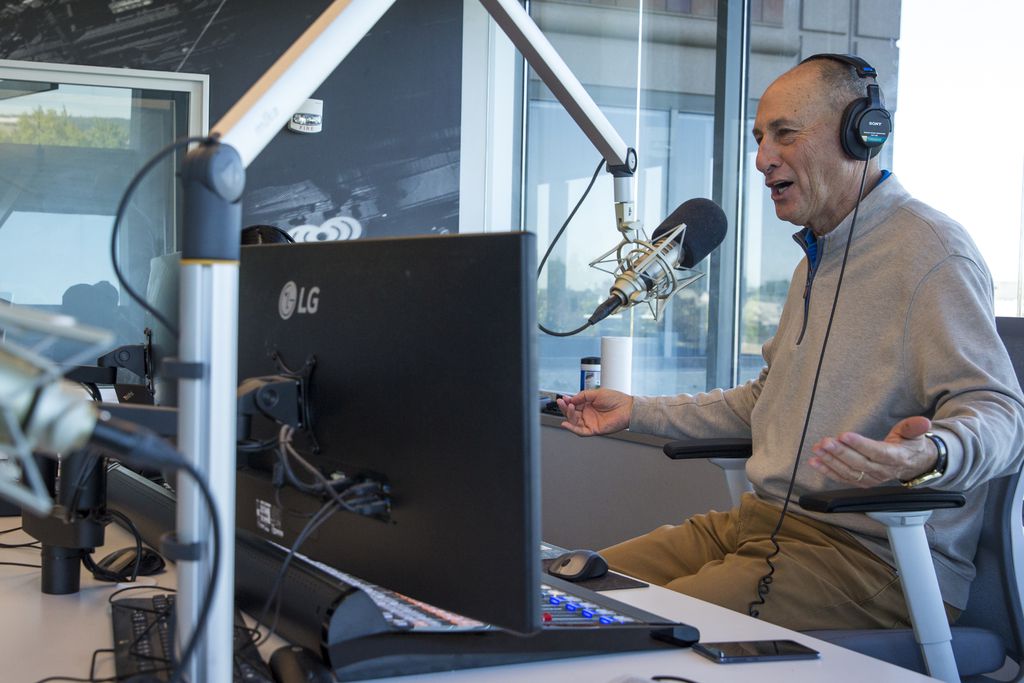 Radio talk show host Matt Siegel walked off set after he had been advised to stop criticizing Demi Lovato’s recent coming out as”Non-binary,” based on The Daily Wire.

‘Matty, out’: Audio clip of Matt Siegel (Matty in the Morning) @Kiss108 apparently quitting live on the air this morning (via Kevin Doyle) pic.twitter.com/YToNubWkJr

“I’m against her binary thing; I think she’s a troubled woman, and a lot of young people are taking her seriously, and it bothers me,” Siegel said.

“But of course, it’s a comedy show, so I did it in the context of jokes.”

“We were having fun with it, and my boss called up and said that I’d crossed the line and they didn’t want me talking about it anymore.”

“I responded by saying,’If I can not speak about what I am thinking at this stage in my career, I do not wish to be on the radio . ”’

“There’s no ill feeling between me and my boss or me and my company, none.”

“They’re doing their jobs. I get it. They got a lot of heat this morning, people complaining about things I said on the air. He doesn’t want me to be fired. His heart was in the right place.”

“I did a whole thing talking about Trump, and then I got heat on that –‘Half our listeners are Republicans, what do you do, you’re gonna lose all our male listeners’ — so I stopped.”

“So I stopped talking about Trump, and today I’m ‘anti-woke.’ You know the expression,’The man standing in the middle of the street gets hit by cars going both ways?’ That’s what happened to me.”

Lovato said, “Today is a day I’m so happy to share more of my life with you all- I am proud to let you know that I identify as non-binary & will officially be changing my pronouns to they/them moving forward.”

“This has come after a lot of healing & self-reflective work. I’m still learning & coming into myself, & I don’t claim to be an expert or a spokesperson. Sharing this with you now opens another level of vulnerability for me.”

“I’m doing this for those out there that haven’t been able to share who they truly are with their loved ones. Please keep living in your truths & know I am sending so much love your way xox.”