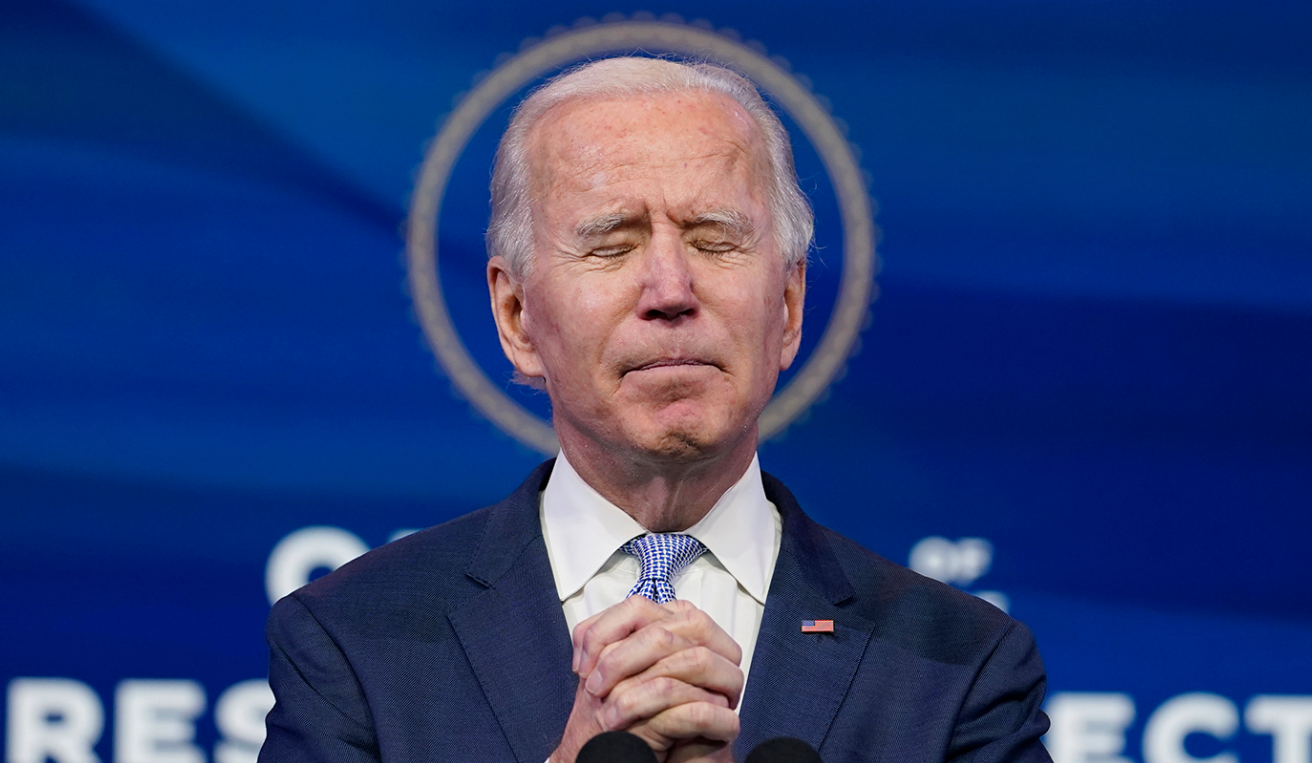 On The National Day Of Prayer the Biden Administration shared a proclamation, however, Joe Biden forgot to mention”GOD,” Based on NewsMax.

Fox News noted that the Obama government made a mention of God on the national day of prayer.

Joe Biden said, “Throughout our history, Americans of many religions and belief systems have turned to prayer for strength, hope, and guidance.”

“Prayer has nourished countless souls and powered moral movements — including essential fights against racial injustice, child labor and infringement on the rights of disabled Americans.”

“Prayer is also a daily practice for many, whether it is to ask for help or strength, or to give thanks over blessings bestowed.”

In 2011 Obama said, “Let us pray for the police officers, firefighters and other first responders who put themselves in harm’s way every day to protect their fellow citizens.”

“And let us ask God for the sustenance and guidance for all of us to meet the great challenges we face as a Nation.

“I invite all citizens of our Nation, as their particular religion or conscience directs them, to join me in giving thanks for the many blessings we enjoy, and I ask all people of faith to join me in asking God for guidance, mercy and security for our Nation,” Obama continued.

National prayer day has been held on the first Thursday in the month of May.

In 2017 Trump mentioned God 5 times on the national day of prayer.

In 2018 Trump dropped the almighty G-word another 5 times.

In 2019 Trump upped the ante and Mentioned”God” seven times.

Trump Strikes Back With A Vengeance To Facebook Ban, Here’s What He Said