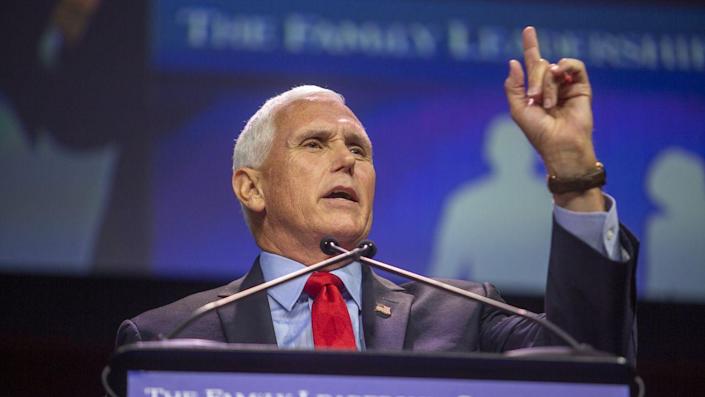 Mike Pence is preparing for a run for the presidency in 2024 by raising $18 million this year.

Why it is important: Although polls show Donald Trump to be the early Republican favorite, his former vice-president has also been moving towards becoming a candidate. His group, Advancing American Freedom is being used to test the waters and build the infrastructure necessary for a White House bid.

Driving the news: The group is staffed with some of Pence’s top allies, ex-aides, and political advisers, such as Marc Short, former chief of staff, Marty Obst, and Paul Teller, former senior Trump White House staffer.

Between the lines: AAF was a platform that Pence used to promote his social conservative brand and his media appearances.

The big picture: A Pence run looks stronger as he participates in political events within key presidential swing states.