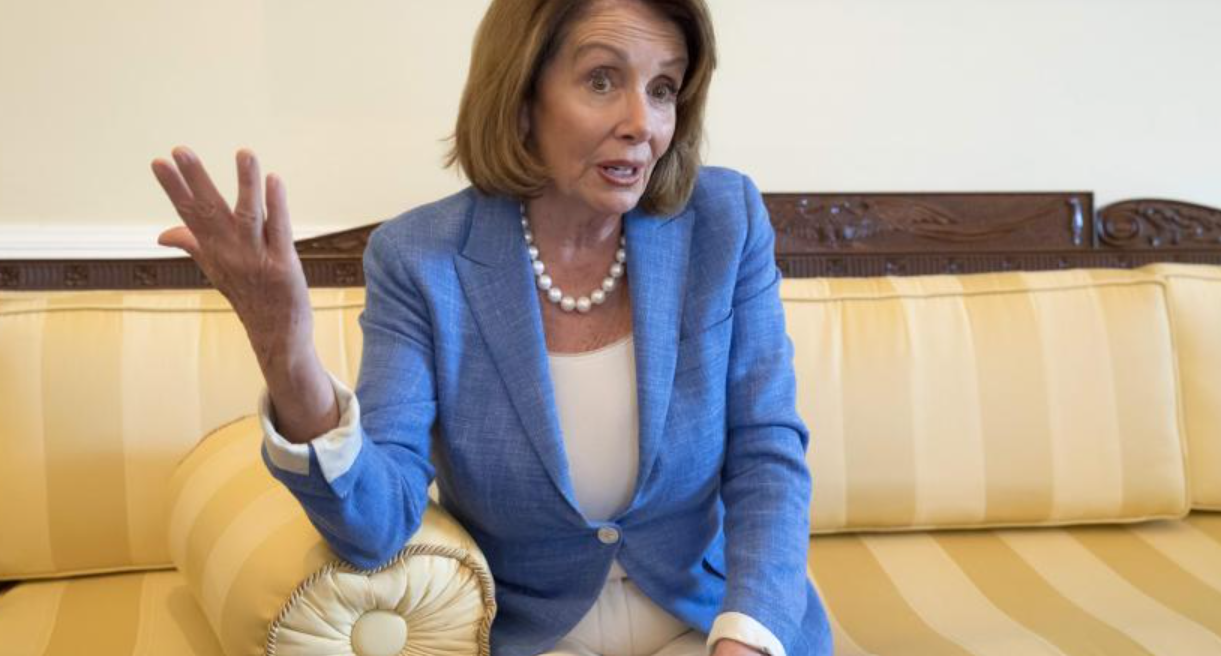 Pelosi accidentally used a photo of the wrong guy to honor Willie Mays 90th birthday, based on The Western Journal.

Both Mays and McCovey have their numbers retired by the giants and both are in The Baseball Hall Of Fame.

“Did we mention John Lewis was a black civil rights icon? Because, yeah, he was — and these are Republicans. Hint hint.”

“Rubio’s honest mistake was one that John and Elijah were completely used to forgiving since they were considered doppelgangers: biologically unrelated but, to the unpracticed eye, looking so much alike that they were often mistaken for the other.”

“[h]er office fobbed the issue off to a staffer error.”