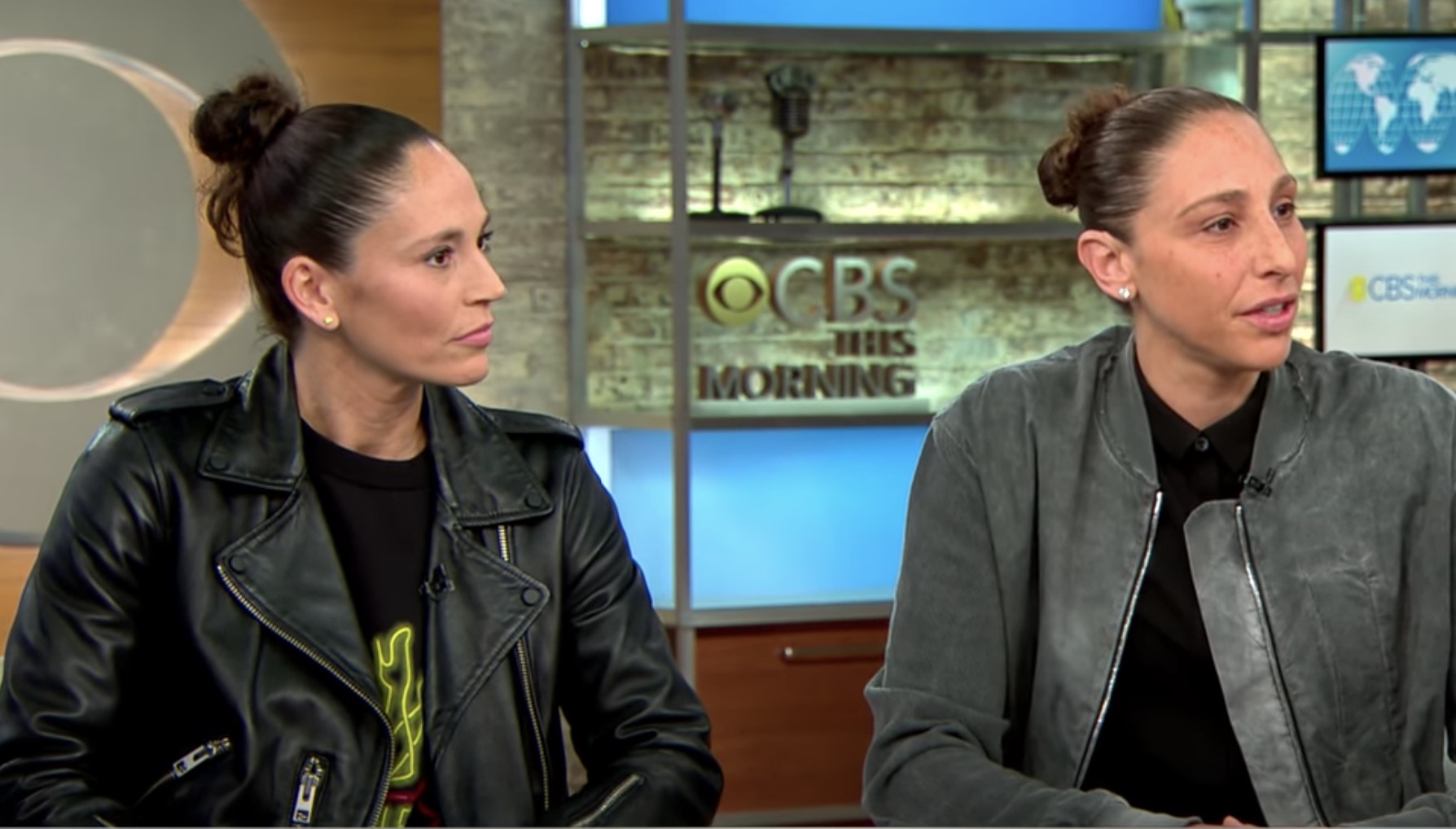 Did you think they would leave the court again?

The WNBA team has confirmed they no plans to leave the court for the national anthem during Olympic competitions this coming week, as they shamefully have during the past season.

Sue Bird and the other WNBA players were “at the forefront” of social justice protests.

During the 2021 season, most players have left the court before the national anthem has played, Fox News reports.

Bird said, “You are wearing USA jerseys, and it does change the conversation a little bit and what you’re representing.”

She continued, “With that, I don’t feel like a hypocrite in any way. Everyone knows where we stand. I don’t think it contradicts anything since we’re actually doing the work.”

She said she believes people know where their stance is on social justice issues.

“We all want our country to be a better place, and that’s what this is about,” Bird added. “That’s an athlete’s mentality, and there’s really no better people to do that than athletes. What do we do every single day? What do we talk about? Getting better. … I think we should approach our country that way.”

Political gestures are allowed before official competitions begin but barred on the medal stands and during events. The U.S. women’s soccer team knelt earlier in the week before their match against Sweden.