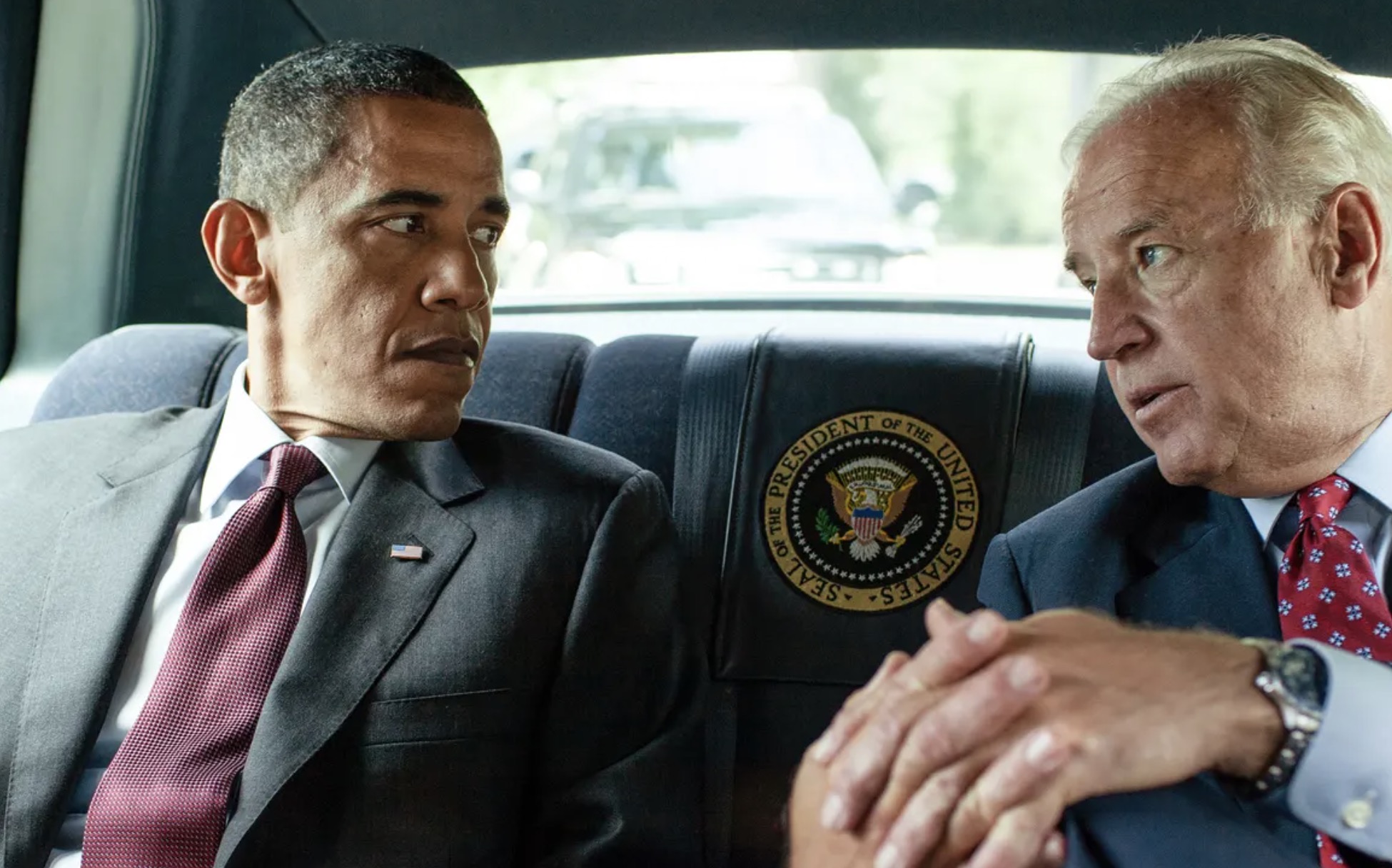 Ronny Jackson, a former White House physician who was under Presidents Obama, and Trump, said on Thursday night that he believes President Joe Biden will have to resign or face the 25th Amendment for issues related to his fitness to serve in that role.

Jackson, now representing Texas’ 13th Congressional District told Fox News that he’s been saying for a while  that “something’s going on here.”

“And I’ve been saying that it’s only going to get worse, and guess what? We’re watching that happen right before our eyes right now,” Jackson said. “And I’m at the point right now where, you know, I went from, you know, telling people, we should be concerned about what might potentially be going on, to now saying, hey, what is happening right now?”

“Where are the people in our academic medicine that were out there calling for President Trump to have a cognitive test? Where are these people?” Jackson continued. “There’s something seriously going on with this man right now. And you know, I think that he’s either gonna, he’s either gonna resign, they’re going to convince him to resign from office at some point in the near future for medical issues, or they’re going to have to use the 25th Amendment to get rid of this man right now. There’s some serious stuff going on right now.”

Jackson posted a video clip of the segment to Twitter, writing: “Something’s SERIOUSLY wrong with Biden – and it’s only going to get WORSE! It’s past the point of embarrassment. He’s lost. He’s confused. He can barely put a coherent sentence together. He MUST have a cognitive exam and release the results!”

Something's SERIOUSLY wrong with Biden – and it's only going to get WORSE! It's past the point of embarrassment. He's lost. He's confused. He can barely put a coherent sentence together. He MUST have a cognitive exam and release the results! pic.twitter.com/Pk5Pq2V5Um

In the clip, Biden was asked about when children under the age of 12 will be able to be vaccinated.

“Soon, I believe,” Biden responded. “Now, look, one thing I promised to do when I was elected, I said:”

“-[inaudible] well, let me finish the question. The answer, soon in the sense that I do not tell any scientists what they should do, I do not interfere,” Biden responded. “And so, they are doing, they’re doing the examinations now, the testing now and making the decision now. When they are ready, when they’ve done all the scientific need be done to determine children at ages 3, 4, 5, 6, 7, and 8, they, in fact, are, all have different makeups, they’re developing, they’re trying to figure out whether or not there’s a vaccination that would affect one child with, that’s at such and such an age and not another child.”

Olympic WNBA Players Will Stay For the National Anthem