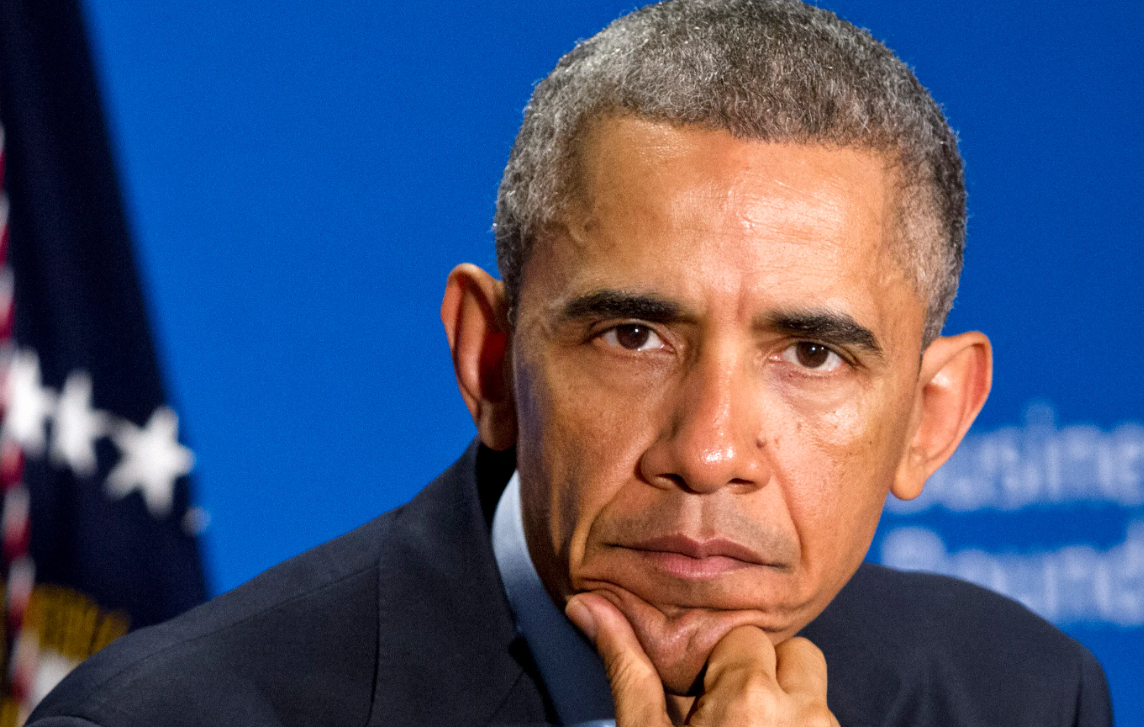 Barack Obama stated that the jury in the Chauvin case”did the right thing,” according to The New York Post.

The Jury found Derek Chauvin guilty on all charges.

“If we’re being honest with ourselves, we know that true justice is about much more than a single verdict in a single trial,” Obama said.

“True justice requires that we come to terms with the fact that Black Americans are treated differently, every day.”

“It requires us to recognize that millions of our friends, family, and fellow citizens live in fear that their next encounter with law enforcement could be their last.”

“While today’s verdict may have been a necessary step on the road to progress, it was far from a sufficient once. We cannot rest.”

“As we continue the fight, we can draw strength from the millions of people — especially young people — who have marched and protested and spoken up over the last year, shining a light on inequity and calling for change.”

Bill Clinton said “the jury made the right decision,” too.

“The color of a person’s skin far too often determines how they will be treated in nearly every aspect of American life.”

“While the verdict won’t bring George Floyd back, it can help us prevent more senseless deaths, and hasten the day when we are all treated equally in matters of life, liberty, dignity, respect and opportunity.”

Trump didn’t immediately react to the announcement of the verdict.