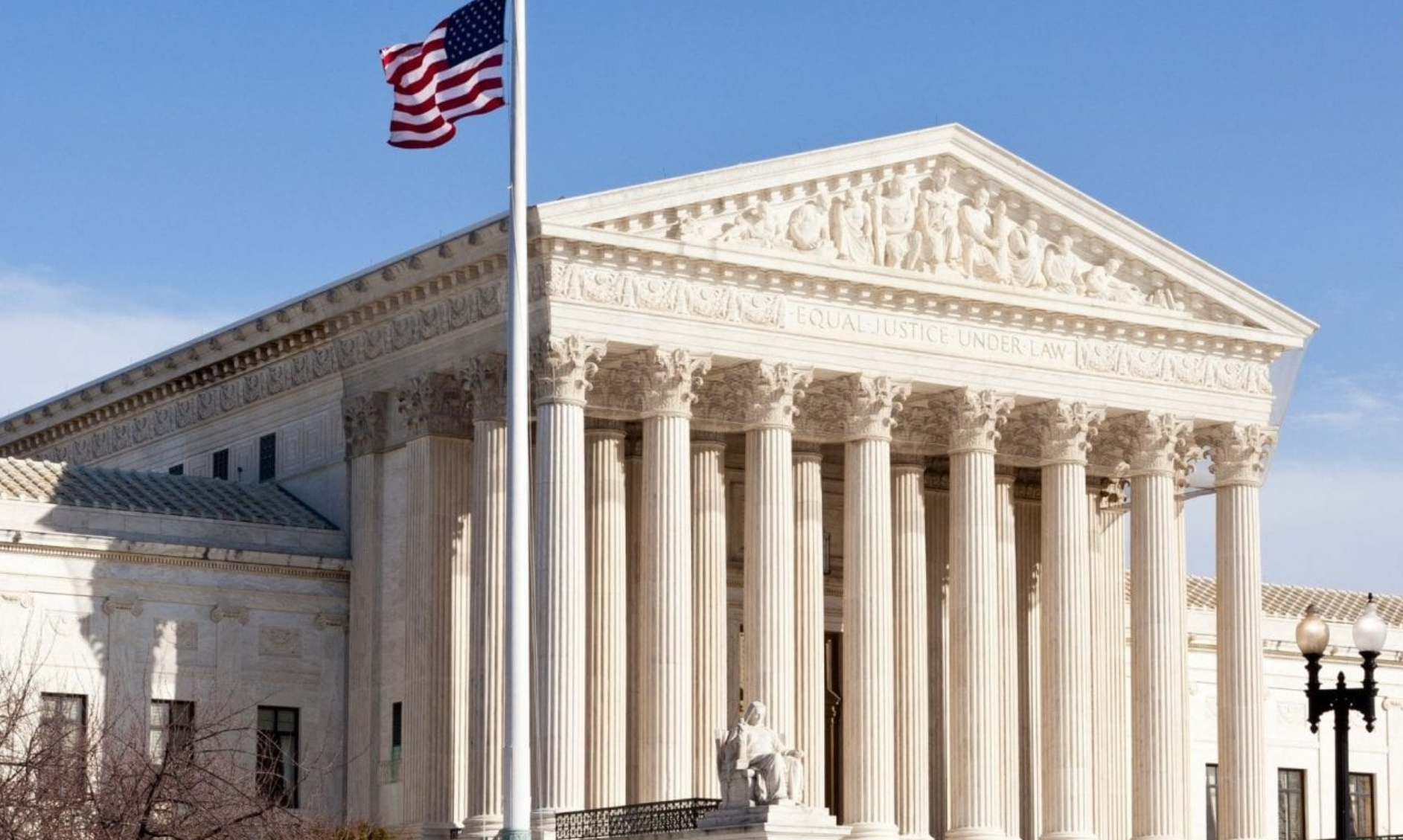 The Supreme Court voted in favor of deporting any illegal alien in accordance with the federal law which states that an illegal alien”may be eligible for discretionary relief if, among other things, they can establish their continuous presence in the country for at least 10 years,” according to The Western Journal.

The”stop-time rule” provides a”period of continuous presence’will be deemed to end… if the alien is served a notice to appear at a removal proceeding.”

Agusto Niz-Chavezillegally entered the U.S. in 2005 and currently lives in Michigan.

Niz-Chavez received a notice in May 2013 that listed charges being held against him.

The case claims that”since both documents collectively specified all statutorily required information for’a notice to appear,’ [his] constant presence in the nation stopped when he had been served with the second record.”

“At one level, today’s dispute might seem semantic, concentrated on a single word, a little one at that. But words are the way the law constrains power,” he wrote.

“In this situation, the law’s provisions ensure that, once the federal government expects a procedural advantage against a person, it’ll at least provide him with one and reasonably complete statement of the nature of the proceeding against him.”

“At first blush, a notice to appear might appear to be just that — a single document containing all of the information an individual should learn about his removal hearing.”

“However, the government states, providing so much info in one form is overly taxing.

“It needs more flexibility, allowing its officials to provide information in separate mailings (as many as they wish) over time (as long as they find convenient).”

“The question for us is whether the law Congress adopted tolerates the government’s preferred practice.”

“The Court today casts aside the Immigration Judge’s order and allows Niz-Chavez to go back to immigration court to seek cancellation of removal. Why?”

“The Court says that Niz-Chavez did not receive proper notice of his removal proceedings because he received notice in two documents rather than one.”

“The Court so holds even though Niz-Chavez (i) received all the statutorily required information about his removal proceedings, including the time and place of the removal hearing; (ii) was not prejudiced in any way by receiving notice in two documents rather than one; and (iii) in fact appeared with counsel at his scheduled removal hearing.”

Stephen Yale-Loehr said that this decision”does give [long-term illegal aliens] a second chance to try to prove that they qualify for cancellation of removal and other forms of relief.”