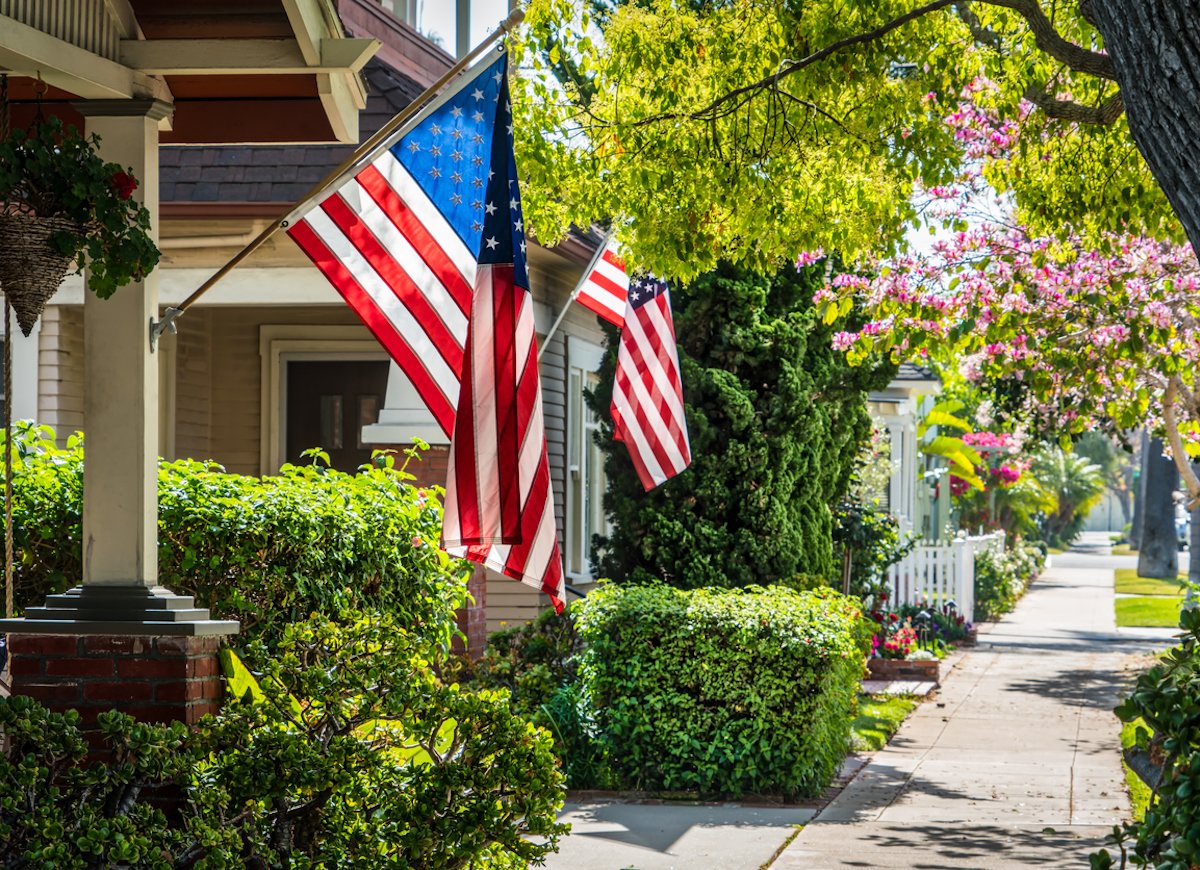 Here’s a fun read to prepare for our sacred July 4th Independence Day:

How patriotic is the state where you live? Or wish you did? Or grew up in?

I’ve been to all 50 states for one reason or another, lived in 11 of them, 10 for school or work. However, I had never thought of states beyond red-blue, humid-dry, green-brown, ocean-rivers, flat-mountains.

But the folks over at the personal finance and credit-monitoring service WalletHub.com have devised an imaginative matrix to determine Patriotism by State, according to 13 metrics such as military enlistees, veterans, voter participation, jury-duty participation, and volunteering rate.

The findings are timely given our divisive politically partisan days and also revealing about the demographic characteristics of each political subdivision of our nation. The results both support some popular beliefs and dispel others.

Overall, it turns out:

OK, you’ve waited long enough. Overall, WalletHub found the most patriotic state of all 50 has a Big Sky. It’s Montana, 43d-ranked in population but fourth in area (a little larger than three New Yorks).

Others in descending order of the Top 20 were:

The bottom 10, the least patriotic states, also contained some surprises to my eyes. They were: Texas at No. 41, West Virginia, Arkansas, New Jersey, Illinois, California, Michigan, Connecticut, Florida, and, of course, at the bottom, New York.

Did you happen to notice a modest pattern in those bottom 10? A majority of the least patriotic states have elected Democrats to govern them.

Missouri Governor Will Fight Back To Defend Second Amendment Rights