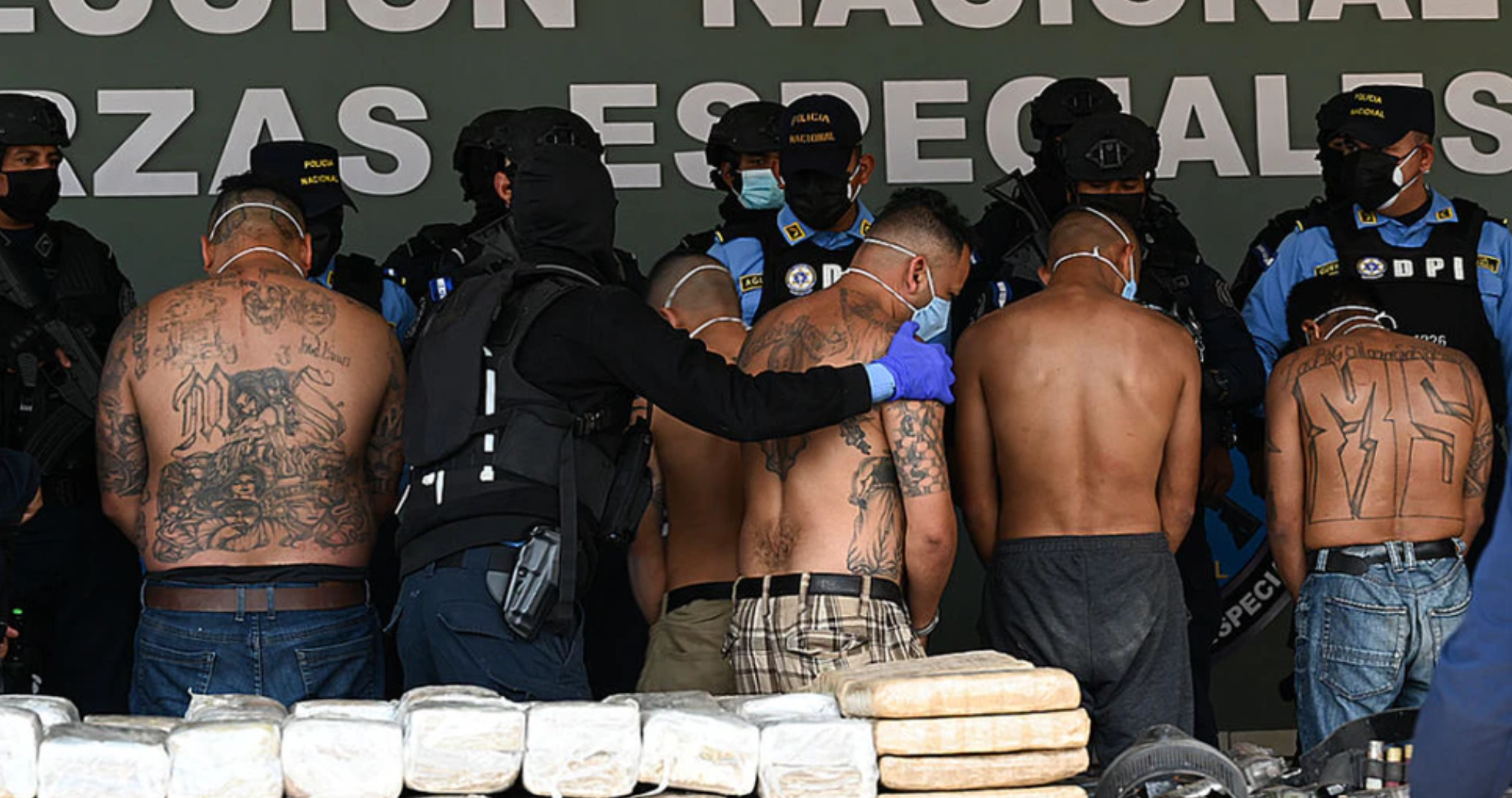 U.S. Border Patrol captured”5 gang members in 7 days,” according to The Daily Wire.

MS-13 is a violent gang. MS-13 has been using caravans to smuggle illegal aliens in the U.S. border.

The MS-13 originated in Central America and have been famous for committing murders in several east coast states, prominently New York.

The Biden Administration needs to take control of the Southern Border crisis.