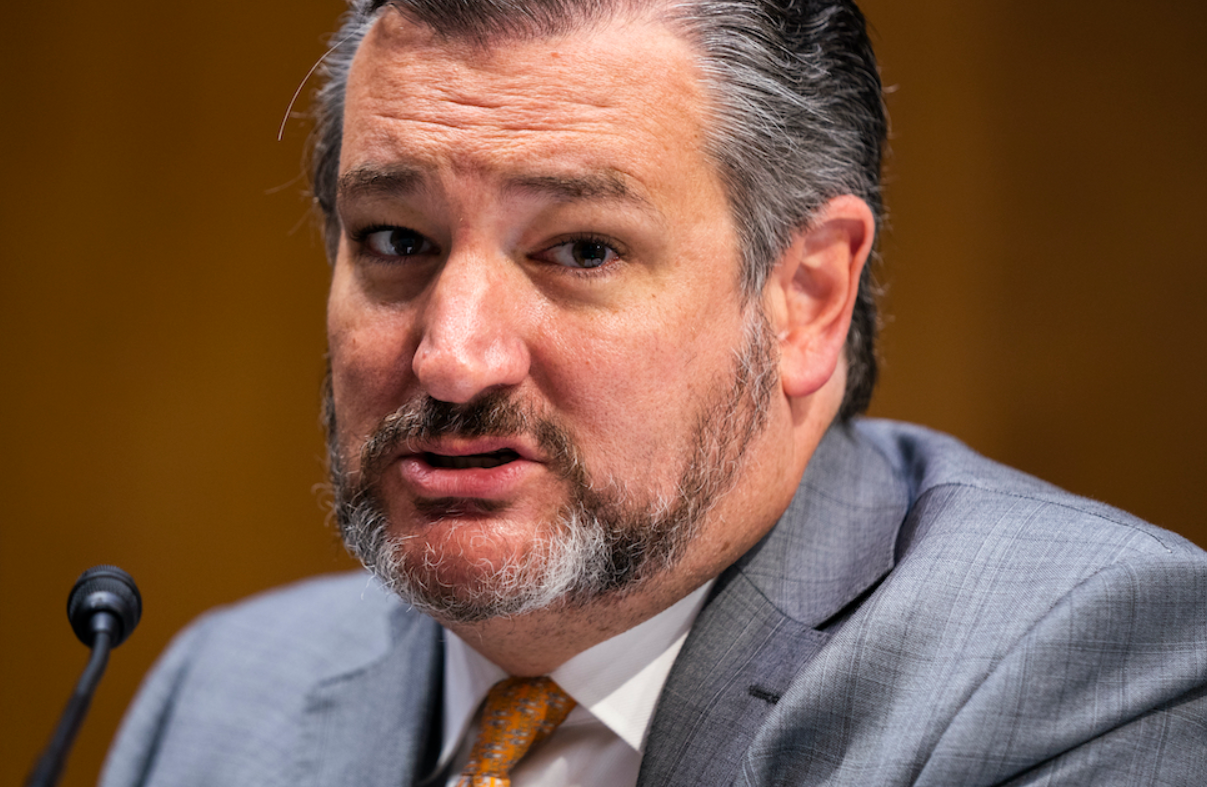 Eight people were arrested by Houston police on Monday, as protesters gathered in front of the Texas Republican Senator Ted Cruz’s home.

“The vast majority of the group are very peaceful out there expressing [the First Amendment rights] against climate change,” Assistant Police Chief Ban Tien stated in a video posted to the Houston Police Department’s YouTube page.

“Unfortunately, there were a few people who were actually trespassing on private property in front Senator’s residence,” said the officer. He also stated that they had been warned multiple times by police to stop.

“Roughly eight people refused to leave, and we gave them one last warning. Those individuals refused to leave. Tien explained to them that they were violating a law against trespassing.

“They understood, and they decided to be arrested.”

About 50 @sunrisemvmt protesters outside of Ted Cruz Houston home today demanding Biden stop negotiations with the GOP and pass @AOC civilian climate corps plan. A few are on the lawn as the crowd sings “Whose side are you on?”

About a dozen police and security watching. pic.twitter.com/Iq6M5uCcC2

She pointed out that the protesters were part of a Climate Change group called Sunset Movement, demanding President Joe Biden “stop all negotiations with the GOP” and pass the @AOC civil climate corps plan.

National Review reports that the group had just completed a 400-mile march from New Orleans, Texas to Cruz to raise awareness about climate disasters like hurricanes, pollutions, and the Texas freeze in early Spring.

After Cruz attacked Biden on Friday in an interview, saying that they “are simply not doing their jobs”, the protest was held.