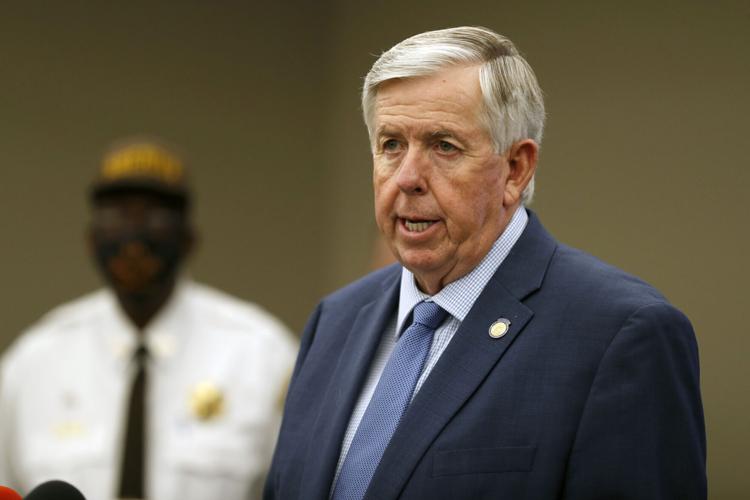 Missouri Gov. Mike Parson and Missouri Attorney General Eric Schmitt have Reacted to the Department of Justice concerning its criticism of a gun bill Parson signed into law last Saturday.

Parson and Schmitt authored a letter to President Biden and the DOJ on Wednesday, saying the state will “fight tooth and nail” to defend the Second Amendment.

“The Second Amendment Preservation Act is about protecting law-abiding Missourians against government overreach and unconstitutional federal mandates,” Parson said. “We will reject any attempt by the federal government to circumvent the fundamental right Missourians have to keep and bear arms to protect themselves and their property. Throughout my career, I have always stood for the Constitution and our Second Amendment rights, and that will not change today or any day.”

“The public safety of the people of the United States and citizens of Missouri is paramount,” Acting Assistant Attorney General Boynton wrote in the letter.

“We will fight tooth and nail to defend the right to keep and bear arms protected by the Second Amendment, Article I, § 23 of the Missouri Constitution, and the Second Amendment Preservation Act. And we will not tolerate any attempt by the federal government to deprive Missourians of this critical civil right.”