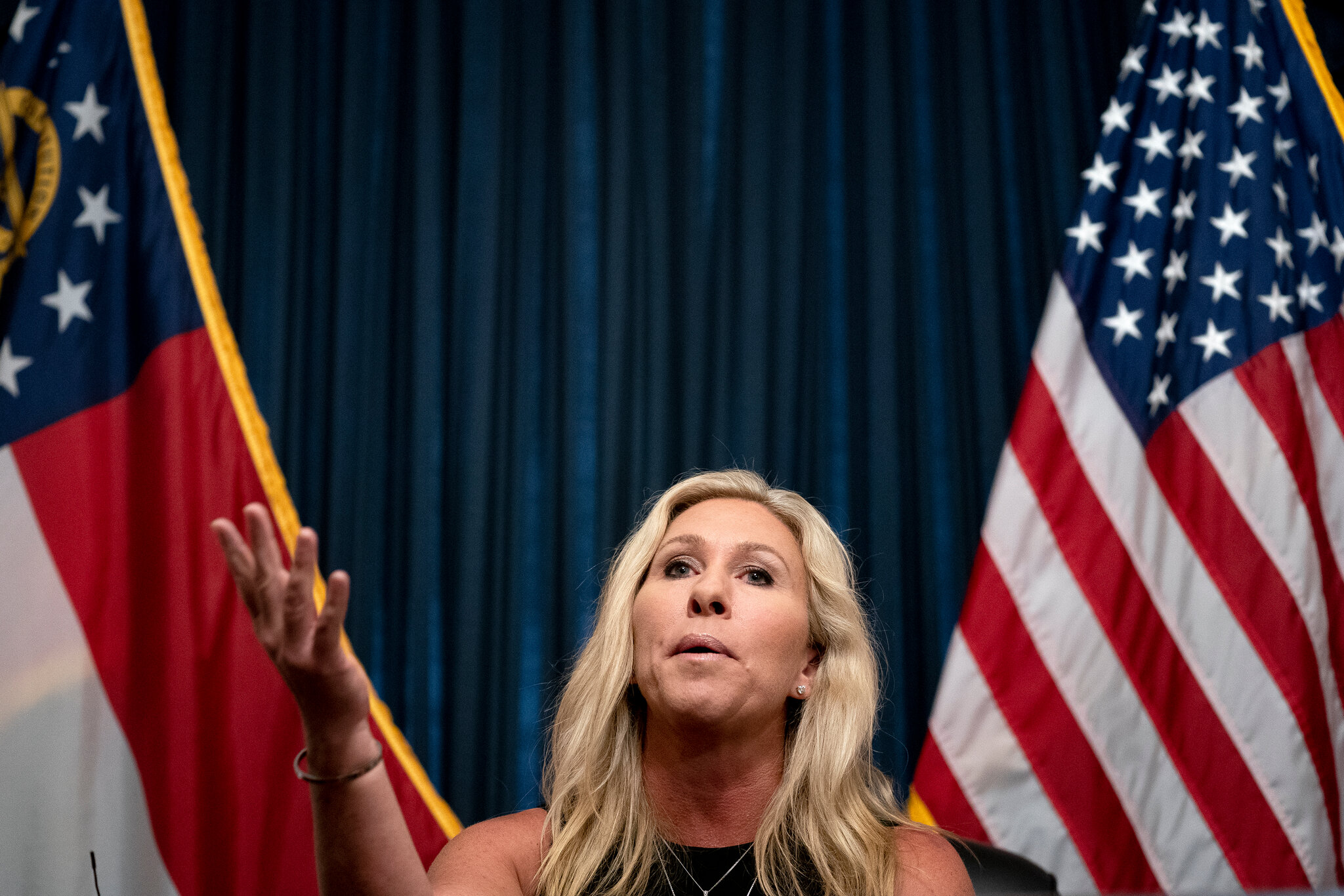 Twitter suspended Marjorie Taylor Greene, a Georgia Republican Representative, on Tuesday because she had violated its COVID-19 misinformation policies.

A Twitter spokesperson explained to the Daily Caller News Foundation that Greene’s account was restricted to “read-only” mode for one week following a tweet in which she claimed vaccines and masks did not reduce the spread COVID-19. A spokesperson for Twitter stated that Greene’s tweet was in violation of Twitter’s COVID-19 misinformation policies. Greene’s account was then temporarily disabled due to “repeated violations” of the Twitter Rules.

“The FDA should not approve the covid vaccines. There are too many reports of infection & spread of #COVID19 among vaccinated people,” Greene tweeted Monday night, adding that “these vaccines are failing & do not reduce the spread of the virus & neither do masks.”

The FDA should not approve the covid vaccines.

There are too many reports of infection & spread of #COVID19 among vaccinated people.

These vaccines are failing & do not reduce the spread of the virus & neither do masks.

The Centers for Disease Control and Prevention (CDC), in a July study, found that mRNA vaccine reduces the risk of infection by 91%. Official guidance from the CDC states that masks can help to prevent the spread of virus-laden droplets.

Greene condemned Twitter for suspending her. She claimed that the company was censoring and that its moderation policies were hypocritical.

“But Twitter won’t allow any real discussion of the truth from an elected Congresswoman because Twitter only cares about the Democrat Communist agenda for America,” she added.

Twitter had previously suspended Greene’s account multiple times this year. In January, they temporarily banned her for violating their “civic integrity” policy. Then, in March, they falsely suspended her, and then in July, disabled her account for tweeting that COVID-19 wasn’t dangerous for anyone unless she was 65 or obese.

Judge Intervenes to Protect Texas Dems from Being Arrested