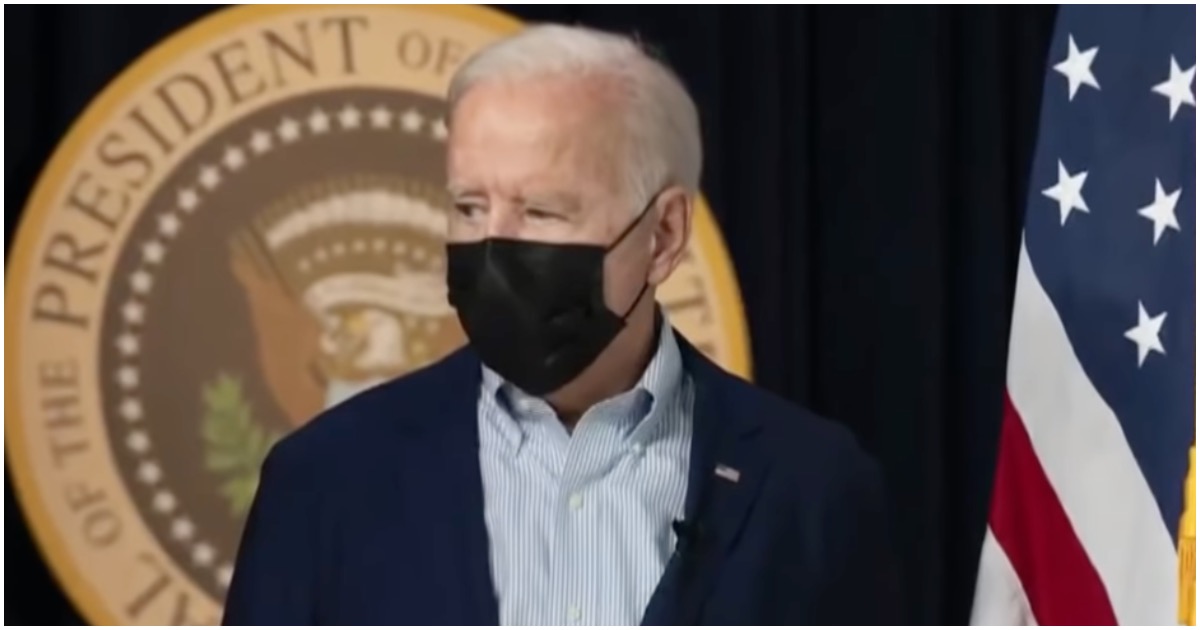 It was Trump’s fault. Trump is responsible for the whole Afghanistan withdrawal disaster, which has resulted in more than a dozen Americans being killed in action.

Joe Biden would like you to believe that. This is what the majority of mainstream media also wants politically illiterate people to believe.

On Saturday, One MSM outlet exposed Joe’s lies on Saturday

As President Donald Trump’s administration signed a peace deal with the Taliban in February 2020, he optimistically proclaimed that “we think we’ll be successful in the end.” His secretary of state, Mike Pompeo, asserted that the administration was “seizing the best opportunity for peace in a generation.”

Eighteen months later, President Joe Biden is pointing to the agreement signed in Doha, Qatar, as he tries to deflect blame for the Taliban overrunning Afghanistan in a blitz. He says it bound him to withdraw U.S. troops, setting the stage for the chaos engulfing the country.

But Biden can go only so far in claiming the agreement boxed him in. It had an escape clause: The U.S. could have withdrawn from the accord if Afghan peace talks failed. They did, but Biden chose to stay in it, although he delayed the complete pullout from May to September.

U.S. officials made clear at the time that the agreement was conditions-based and the failure of intra-Afghan peace talks to reach a negotiated settlement would have nullified the requirement to withdraw.

One day before the Doha deal, a top aide to chief U.S. negotiator Zalmay Khalilzad said the agreement was not irreversible, and “there is no obligation for the United States to withdraw troops if the Afghan parties are unable to reach agreement or if the Taliban show bad faith” during negotiations.

Those negotiations were intended to begin within a month of the deal being signed but were delayed amid disputes between the Taliban and the Afghan government over prisoner releases. Amid fits and starts, the negotiations had not produced any outcome by the time Biden announced his withdrawal decision in April. Nor have they done so since.

Check out this video here too:

How about them apples, dems!?!?