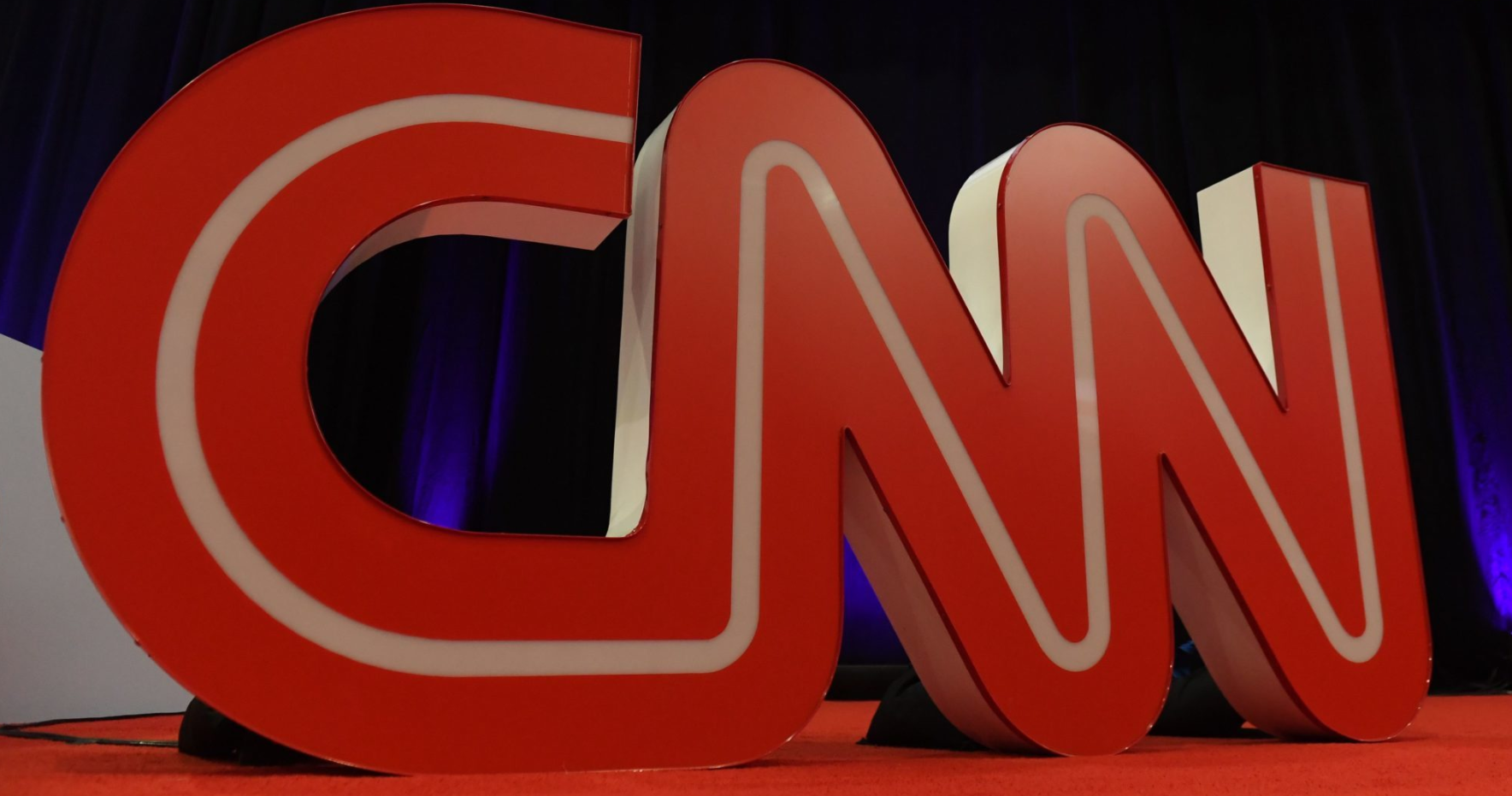 A longtime contributor to CNN found himself in hot water after begging, “The world today needs a Hitler.” The inflammatory tweet, which might be interpreted as a call for the extermination of the Jewish people, was submitted to Twitter on Sunday amidst the rising tensions and violence between Israel and Hamas in the Middle East.

Hey @cnn this seems to be one of yours, but I imagine that surprises no one anymore. https://t.co/b90yrLXNps pic.twitter.com/JMq89aURur

Raja is a longtime contributor to CNN.com. There are 53 results when you search for”Adeel Raja” on the CNN site. It seems that his first post for the CNN site premiered on Jan. 2, 2014, and he had been contributing rather consistently to the website. Raja posted as recently as Sept. 16, 2020. The majority of the articles he contributed are associated with Pakistan, where he is supposedly based.