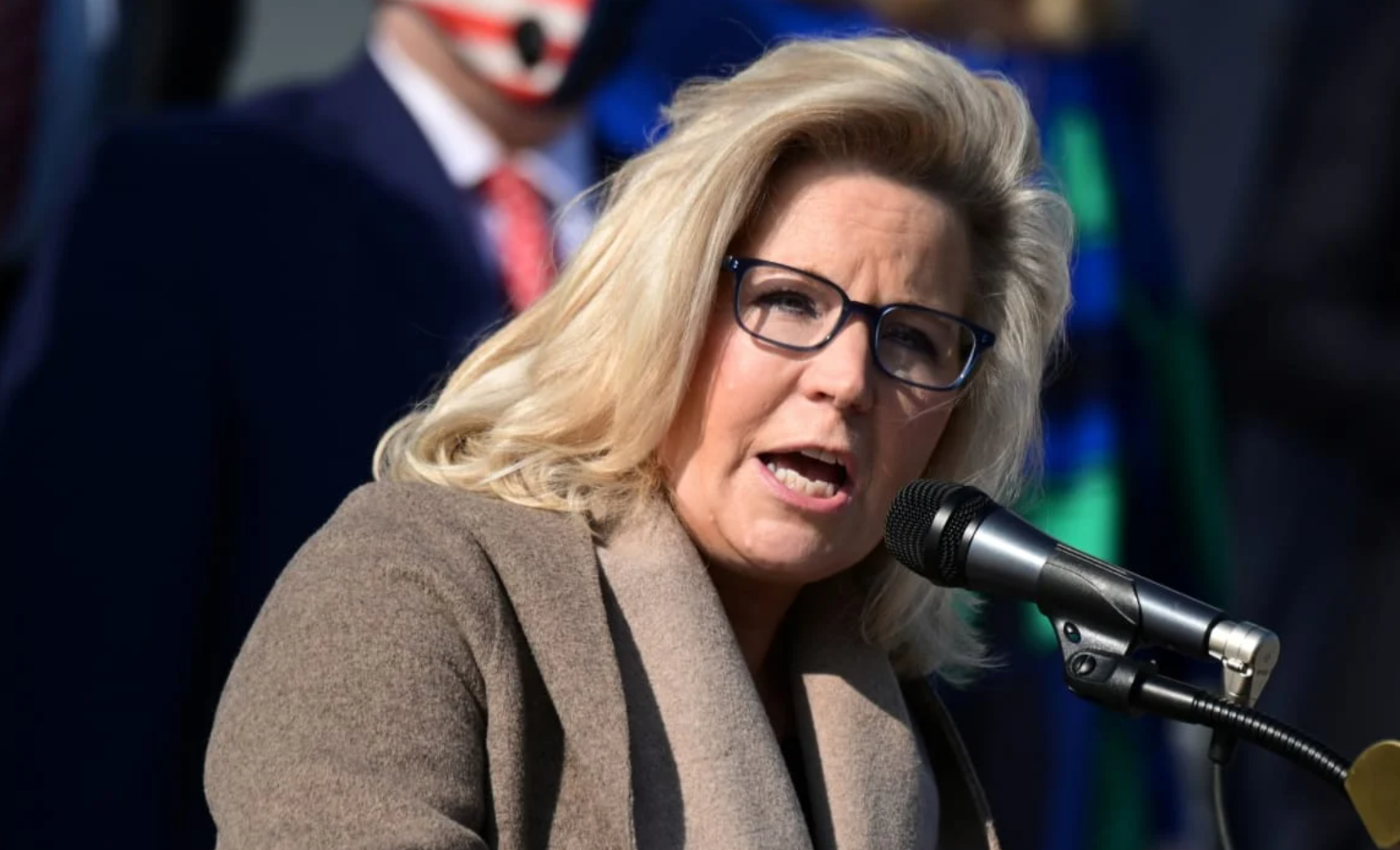 Susan Glasser asserts that Liz Cheney was finally supporting attacks on Trump during his last days in office, based on The Western Journal.

Glasser said,”Edelman revealed that Cheney herself secretly orchestrated an unprecedented op-ed in the Washington Post by all ten living former Defense Secretaries, including her father, warning against Trump’s efforts to politicize the military.”

“The congresswoman not only recruited her father but personally asked others, including Trump’s first Defense Secretary, Jim Mattis, to participate.”

“She was the one who generated it, because she was so worried about what Trump might do.”

“It speaks to the degree that she was concerned about the threat to our democracy that Trump represented.”

On September 12 Trump was asked about “reports of left-wing demonstrations being planned across American should be win reelection.”

Talking about nationwide rioting, Trump said,”We’ll put them down very quickly if they do that. We have the right to do that.”

“We have the power to do that if we want. Look, it’s called insurrection.”

“I’d rather not do that, because there’s no reason for it, but if we had to, we’d do that and put it down within minutes, within minutes.”

“Trump should use those [presidential] powers as president to safeguard the future of our republic and arrest those who have conspired to deprive people of their rights through election fraud.”

“The Insurrection Act enables Trump to use the military to seize the key electoral evidence in contested states and deliver a transparent, accurate accounting of the vote. Our system is in crisis.”

“Trump should act to restore the rule of law. Through opening the books, honesty can defeat fraud.”

“The wishes of the majority of the people will be realized and communism defeated. Our system is in crisis.”

“Trump should act to restore the rule of law.”