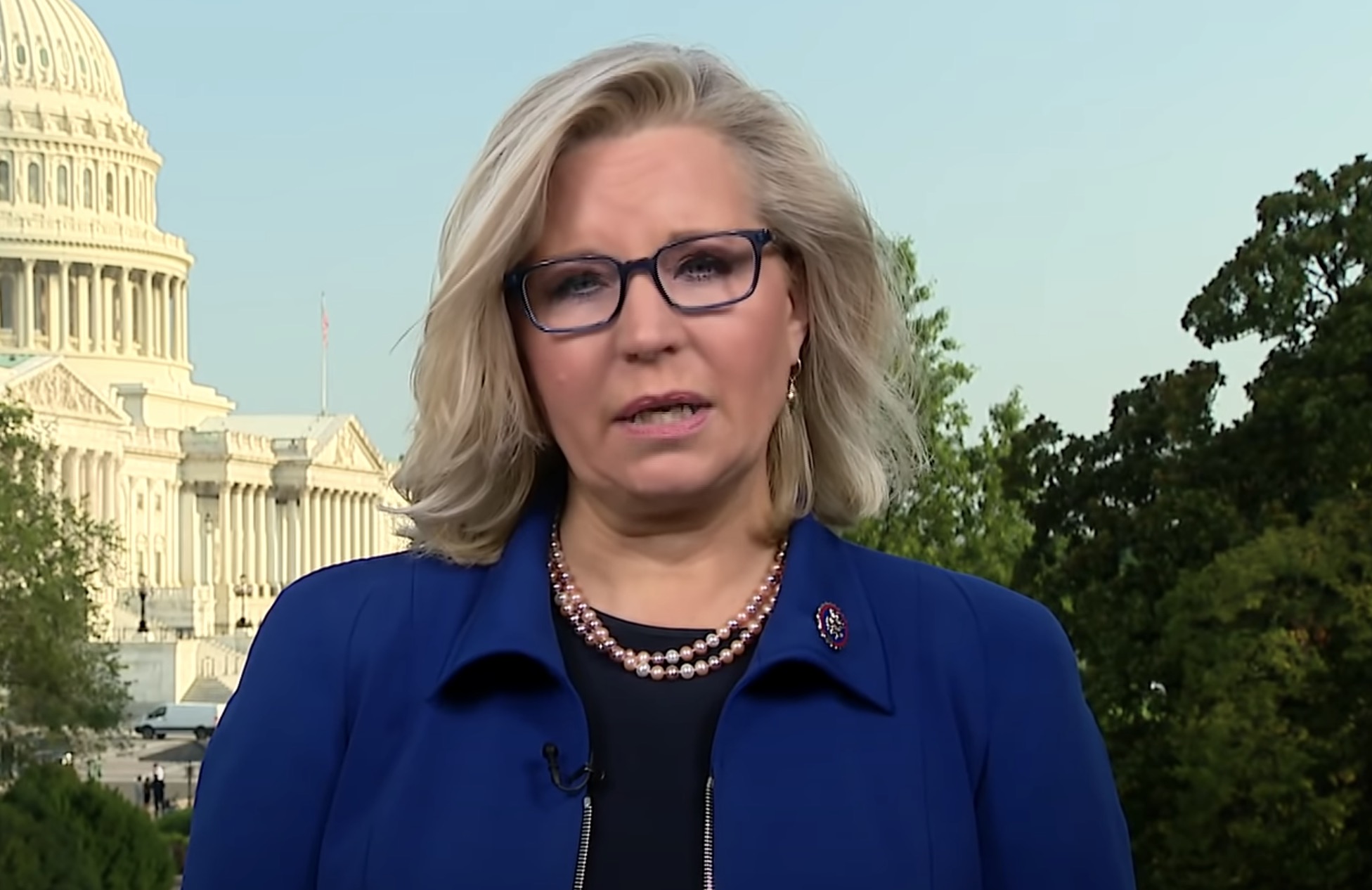 Liz Cheney, a Republican Representative, says that she believes that some Republicans are being unreasonable.“Shameful”

Cheney further explains that she believes Republicans are Refuting Donald Trump’s responsibility for the Capitol Riot of January 6.

Cheney made the comments during a segment of CNN’s “The Lead.”

“And we don’t hear Kevin McCarthy and Steve Scalise and Elise Stefanik say, ‘no, no, no, we would never do that again.’ There is zero attempts at reassuring people that what you are suggesting is not true,” Tapper stated.

Cheney replied, “Look, in some ways, I think it’s actually even worse than that, Jake. I think that we’re in a situation where the people that you mentioned seem to view this as some sort of a partisan political game. And as every American who watched saw this morning, this is really deadly serious. This is a situation where the institution’s held, but it was a close-run thing.”

She continued, “And as the chairman said, we didn’t have a peaceful transfer of power. We had an insurrection. We had an assault on the Capitol. Today you had members of Congress, Republican members of Congress actually protesting in front of the Justice Department on behalf of the people who were here and who had been arrested because they participated in the riot and in the insurrection. That’s a stunning and indefensible turn of events.”

Tapper asked Cheney more questions, “What’s your reaction when you hear them try to blame Pelosi for an insurrection incited and inspired and even directed in some ways by Donald Trump?”

Cheney replied, “If I were saying the things that you just played, I’d be deeply ashamed of myself. What happened is absolutely clear. We had, as we heard this morning, just intolerable cruelty, a mob that was assembled by President Trump, was provoked by him. He lit the flame for what happened. We’ve seen that not just in the speech on the ellipse but throughout.”

“What this committee needs to understand is exactly what the details were of the planning and the financing. But for anybody to be suggesting that somehow he wasn’t responsible, I think it’s shameful,” she concluded.