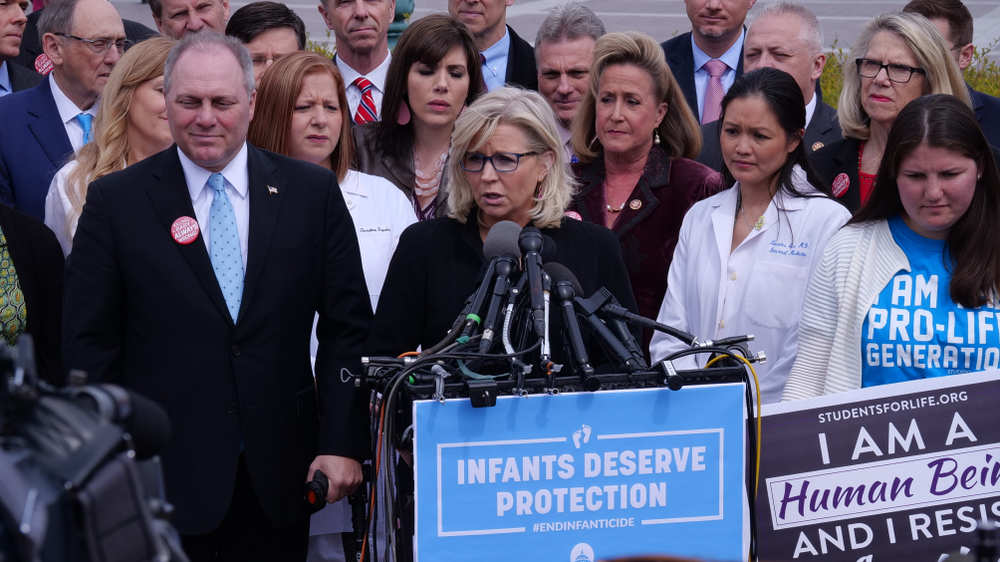 Nancy Pelosi, the House Speaker, announced last week that she would form a committee to investigate the January 6th three-hour chaos at the Capitol. On Wednesday, the House voted by 222 votes to 190 in favor of establishing this select committee.

Only two Republicans voted against the bill, and that was all.

Kinzinger echoed Cheney saying that, though he preferred the formation of an “independent” 9/11-style commission, Pelosi’s partisan select committee is better than nothing.

“We need full accounting for it,” Kinzinger said.

The resolution passed in the House will form a 13-seat select committee – eight of the seats to be filled by Nancy Pelosi and the remaining five seats filled by Minority Leader Kevin McCarthy.

On Wednesday, House Republican leaders announced that they would oppose the creation of this select committee. Minority Whip Steve Scalise (R-LA) sent out a memo on Tuesday warning the Republican members that the panel “is likely to pursue a partisan agenda” and asking them to vote against it.

If asked, both Cheney and Kinzinger would consider joining the select committee.

Speaker Pelosi revealed her eight choices on July 1. Pelosi chose to name seven Democrats instead of eight, and Liz Cheney was the surprise choice.

If there was any doubt that this will be exactly the partisan hit-job House Republicans expect it to be, Pelosi’s choice to have the loathsome Adam Schiff on the committee as well removes that doubt.

Minority Leader McCarthy told reporters he was shocked that Liz Cheney would accept Pelosi’s invite, adding “Maybe she’s closer to her [Pelosi] than to us.”

McCarthy had not yet assigned five Republicans to this committee as of July 1.

Japan Will Ban All Spectators From The Olympics