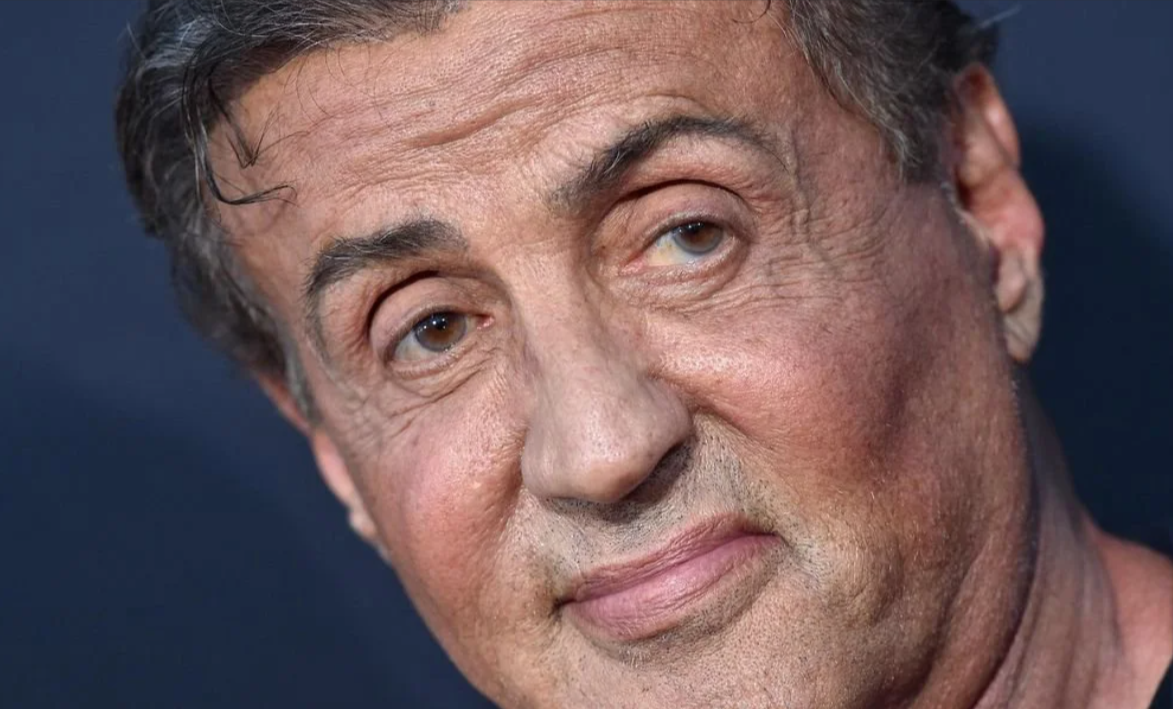 Anyone that’s associated with Donald Trump is to be condemned by liberals, based on The Western Journal.

Then Stallone followed by shelling out $35 million for a 13,241-square-foot mansion in Palm Beach, Florida.

Stallone remarked that Trump is”gonna do great [as president]. Because I’ve worked with him and known him a long time. He’s a guy who is not programmed to fail.”

Twitterers and liberals took to social media to express their disapproval.

Stallone has had a difficult life and came from the very bottom. Once, he even had to sell his best friend, his dog.

Only to go back to the vendor later on paying a lot more money than he sold him for.

Stallone is a man of heart. A man that came from very hard times.

Now Stallone is on top of the world. Twitterers probably won’t bother him too much.