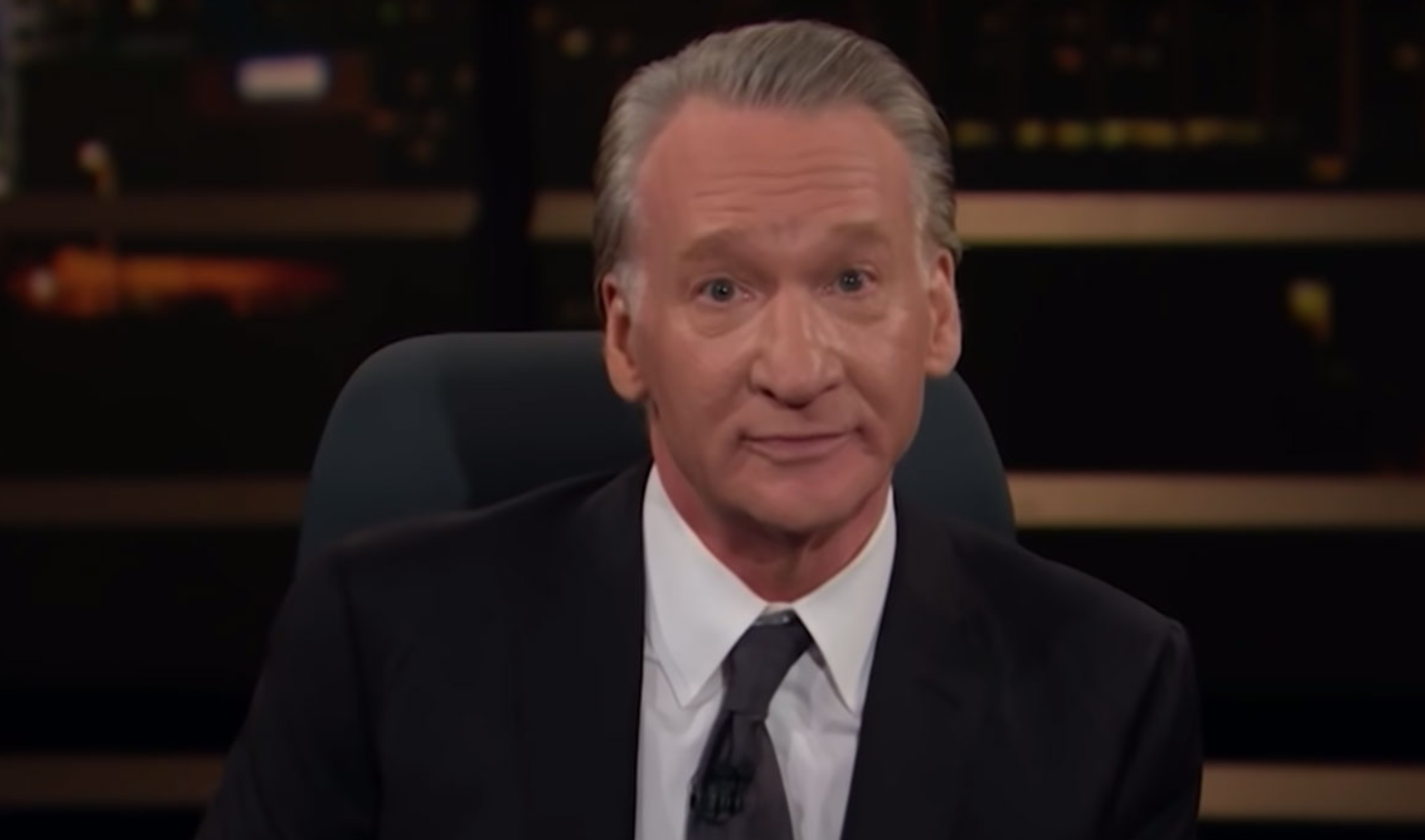 “Colleges have turned into giant luxury daycare centers with overpaid babysitters anxious to indulge every student whim,” Maher stated on Real-Time. “In the immortal words of her [Laurie Laughlin’s] daughter, Olivia Jade,’ I don’t know how much college I will attend… but I really do need the expertise of, like, game days and partying.'”

Maher went on to question the notion that taxpayers financing college for others is a”liberal” thing to do.

“I know free college is a left-wing thing, but is it really liberal for someone who doesn’t go to college and makes less money to pay for people who do go and make more?” Maher asked.

Maher called college education mostly a”scam” and contended it is useless for many jobs and that attempting to make it free is not the solution.

President Joe Biden recently rolled out a $1.8 trillion”American Families Plan” that aims to make community college tuition-free, which Maher criticized since it suggests schooling is a solution to most problems.

Maher referred to Biden’s strategy as an endorsement of the notion that the more time people spend in college”staring at blackboards,” the better — that the sponsor disagrees with.

“President Biden’s American Families Plan asks the taxpayers to pony up hundreds of billions so that everyone can go to college and billions more for subsidized childcare so our kids can go to school while we go to school,” Maher said.

“A wannabe librarian needs a master’s degree just to get an entry-level job filing books. I’ve heard this from nurses, teachers, and administrators, rolling their eyes when relating how they needed to take some bulls*** course in order to advance in their field when, really, they already learn what they need by working the job,” he said. “The answer isn’t to make college free. The answer is to make it more unnecessary, which it is for most jobs.”