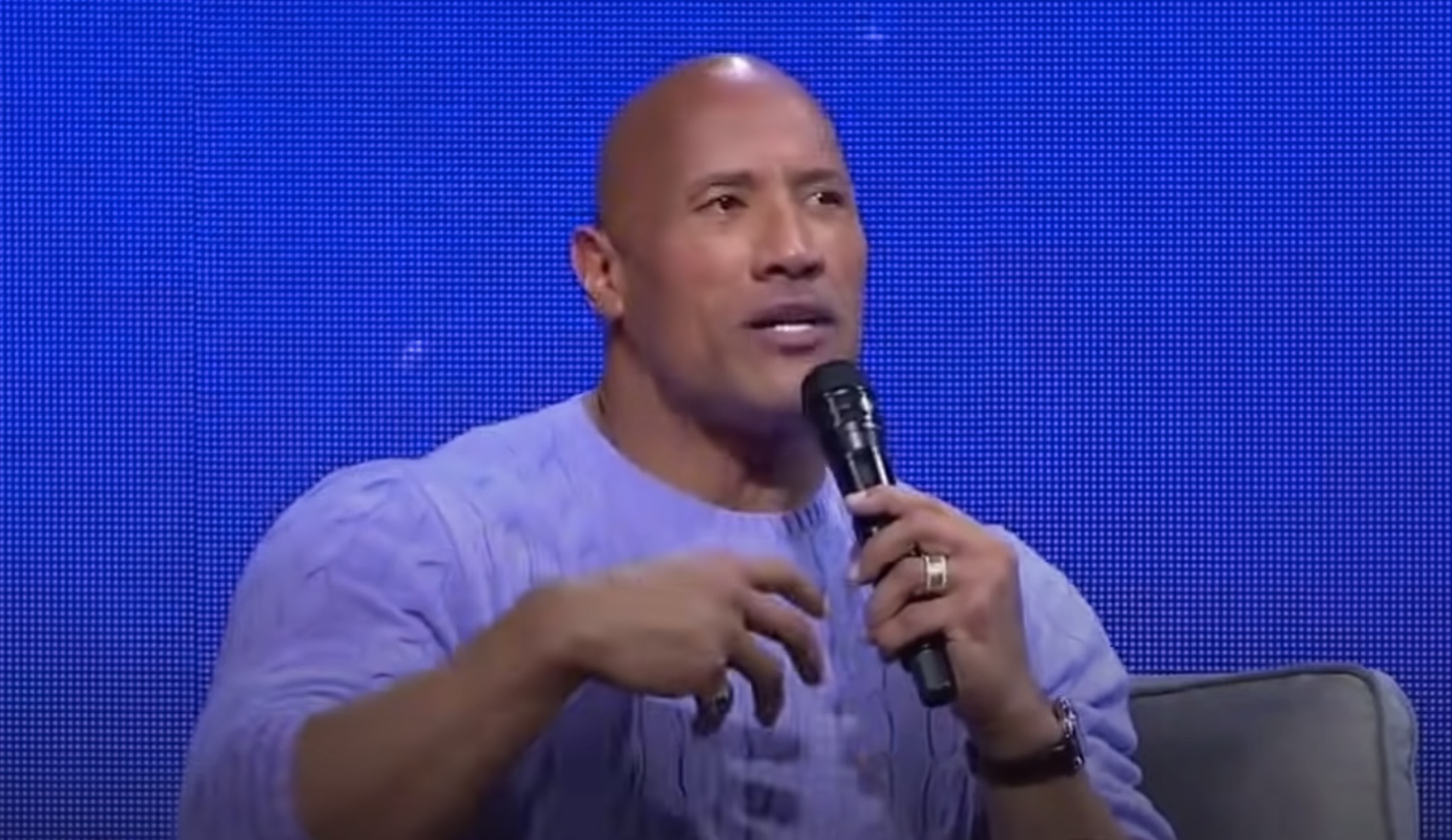 Vin Diesel and Dwayne “The Rock” Johnson were stars who didn’t always see eye to eye when they first started working on the “Fast Five,” back in 2011.

The actors, who played Dominic Toretto and Luke Hobbs, respectively, had a feud on set that spilled over into the public arena when Johnson, 49, called out an anonymous actor via social media from the franchise’s set and many fans narrowed it down to Diesel.

“It was a tough character to embody, the Hobbs character,” Diesel told Men’s Health of Johnson’s Hobbs, who was a government agent tasked with stopping Toretto and his car gang.

53-year-old actor from “Bloodshot”, said that he believes their differences of opinion stemmed because Diesel was a hard producer.

“As a producer, to say, ‘Okay, we’re going to take Dwayne Johnson, who’s associated with wrestling, and we’re going to force this cinematic world, audience members, to regard his character as someone that they don’t know’ — Hobbs hits you like a ton of bricks,” Diesel explained.

“That’s something that I’m proud of, that aesthetic,” he continued. “That took a lot of work. We had to get there and sometimes, at that time, I could give a lot of tough love. Not Felliniesque, but I would do anything I’d have to do in order to get performances in anything I’m producing.”

Diesel and Johnson collaborated again on the franchise’s sixth, seventh, and eighth films. Johnson was also given his own movie “Fast & Furious Presents – Hobbs & Shaw,” which starred Jason Statham as Deckard Shaw, the redeemed villain.

“Some conduct themselves as stand up men and true professionals, while others don’t,” Johnson wrote back in 2016 in a since-deleted post. “The ones that don’t are too chicken s–t to do anything about it anyway. Candy asses.”

To his credit, Diesel never went low and tried to preserve the “family” dynamic of the street racing franchise, telling USA Today in 2017: “I don’t think the world really realizes how close we are, in a weird way.

“I think some things may be blown out of proportion. I don’t think that was his intention. I know he appreciates how much I work this franchise. In my house, he’s Uncle Dwayne. . . . It’s not always easy being an alpha. And it’s two alphas. Being an alpha is sometimes a pain in the (butt).”

Johnson also walked back his comments. “Just like, in life, you have different philosophies and people have different fundamental philosophies on how you do things,” he told Entertainment Tonight in 2017. “And again, the most important thing is just the movie.