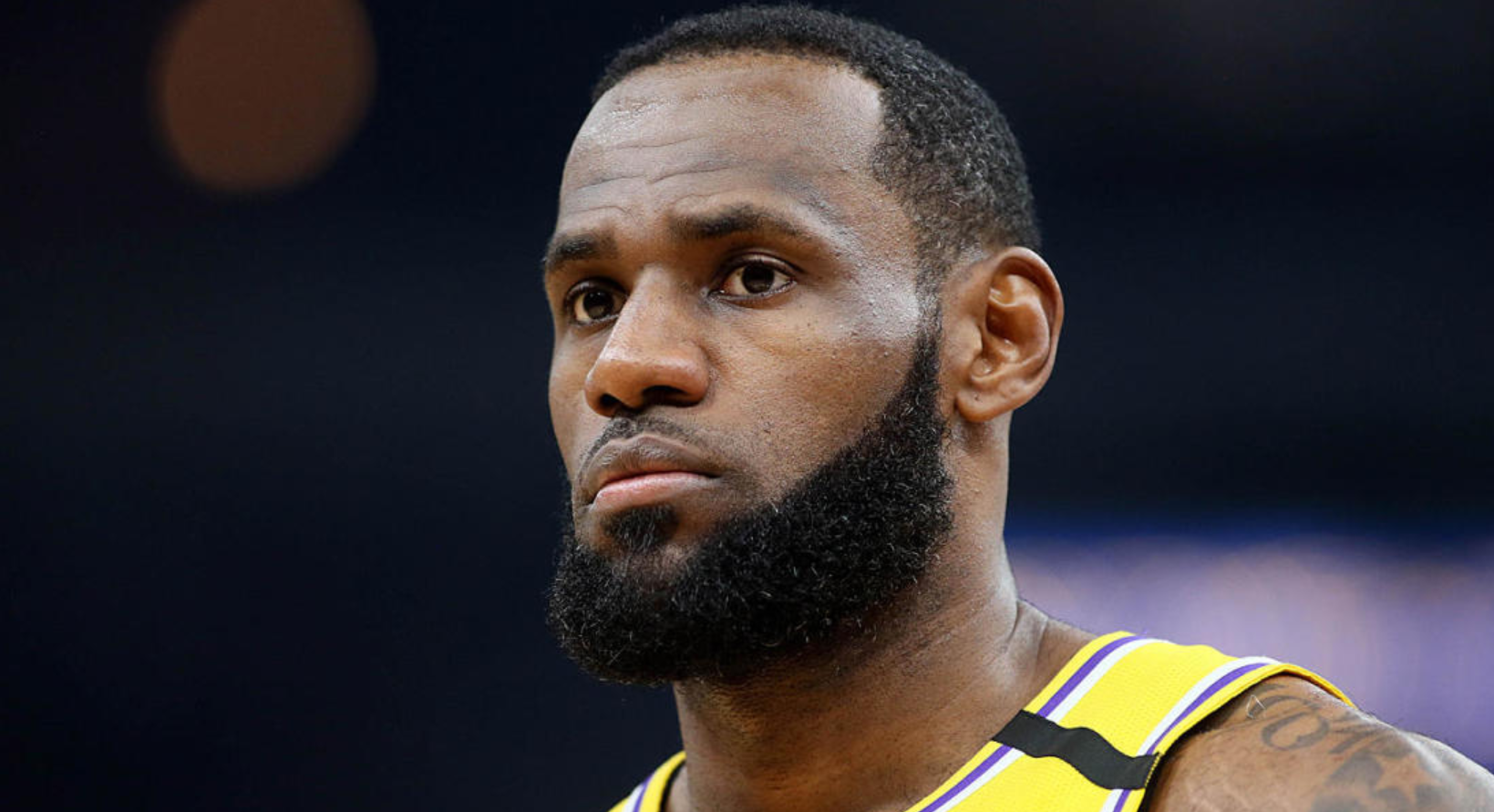 Los Angeles Lakers were defeated the past 6 out of seven days they stepped onto the court, based on The Daily Wire.

LeBron James appears to be losing his cool as he makes headlines again for the second time in a week.

The NBA is going to have a tournament to find out which teams go into the post-season playoff games.

“Whoever came up with that s**t needs to be fired,” James said.

“One thing you can’t just do is go straight to the playoffs because it discredits the 60-plus games that guys had fighting for that position,” James said based on NBC Sports.”

“You got Portland. You have Memphis… New Orleans and Sacramento tinkering around there… so if there is five or ten games left… why not those guys battle it out? Make them play each other five matches?”

LeBron has been off the court for 20 straight gamers due to an ankle sprain.

“I understand return to 100% is impossible. I will never get back to 100 percent in my career,” James said. “But I felt comfortable where I knew I could get on the ground and help my team win.”