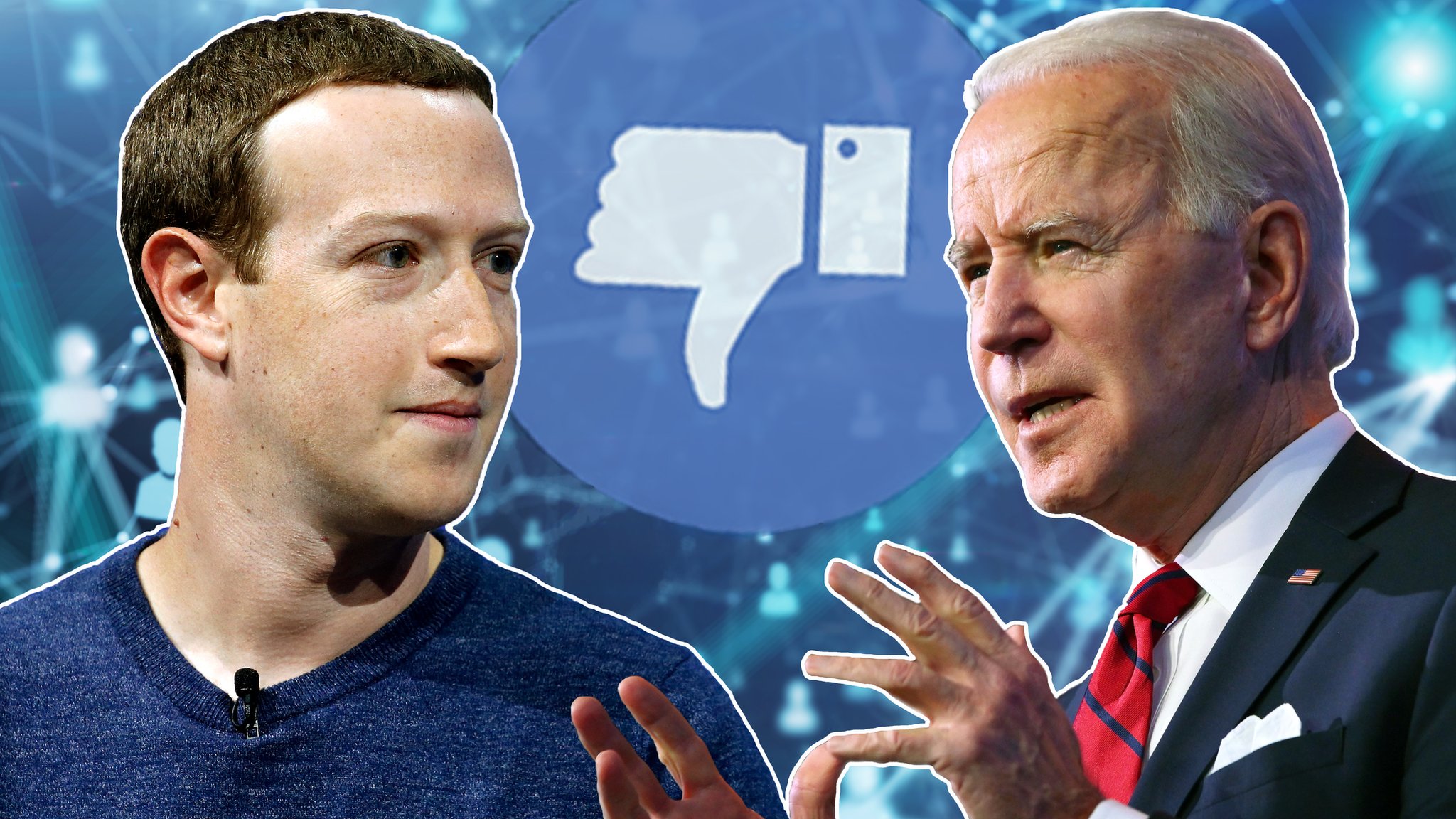 Newly uncovered emails between Team Biden and Facebook show that Team Biden tried to get Trump censored or banned before the election.

Facebook rejected. This may seem a little surprising, but Facebook decided not to ban him until after the election due to the backlash they would get.

They did ban him, however, after the election. It will be fascinating to see what happens when Trump is running for president again in 2024.

Will he be banned? Or will Facebook allow him to return in the future? Mark Zuckerberg has over 50% of Facebook voting shares. He isn’t afraid of stockholders. He can’t be overthrown and he cannot be fired.

Democrat-hack operative Timothy Durigan, a Biden bootlicker tasked with flagging conservatives on Facebook had this to say:

“Facebook is ground zero for the Big Lie and the Capitol insurrection. Facebook chose to put election misinformation in front of millions of Americans, systematically relaxed its rules for the insurrection’s leader, Donald Trump and provided an organizing platform for insurrectionists.“

Here is the first email demanding action against Trump from Team Biden:

“The fact that this video is still on your platform — and is being used to recruit some sort of, and I quote, ‘army for Trump’s election security effort’ — is astounding. It is impossible to reconcile this with any of the policies regarding voting and voter suppression that Facebook has released over the past 3 years and emphasized to us privately in several dozen conversations.“

Facebook left the video up but they had it “fact-checked.”

“The Trump Campaign has received the message that they may put videos on your platform saying that millions of fraudulent votes will be used to steal the election. And the solution to that is for ‘able-bodied people’ to enlist in an ‘army.’ So, their shrieks of fraud compound and their calls to ‘enlist’ multiply. Good gracious, I struggle to believe that is the precedent you are intending to set.”

“We implore you to approach this problem with seriousness and a sense of mission. We have found that to be lacking thus far. If the effort and mental gymnastics undertaken to allow this post to remain on your platform were instead devoted to carrying out your acknowledged responsibility to democracy, we might see some progress.”

Wait and see what Facebook does in 2022 for the mid-term election.