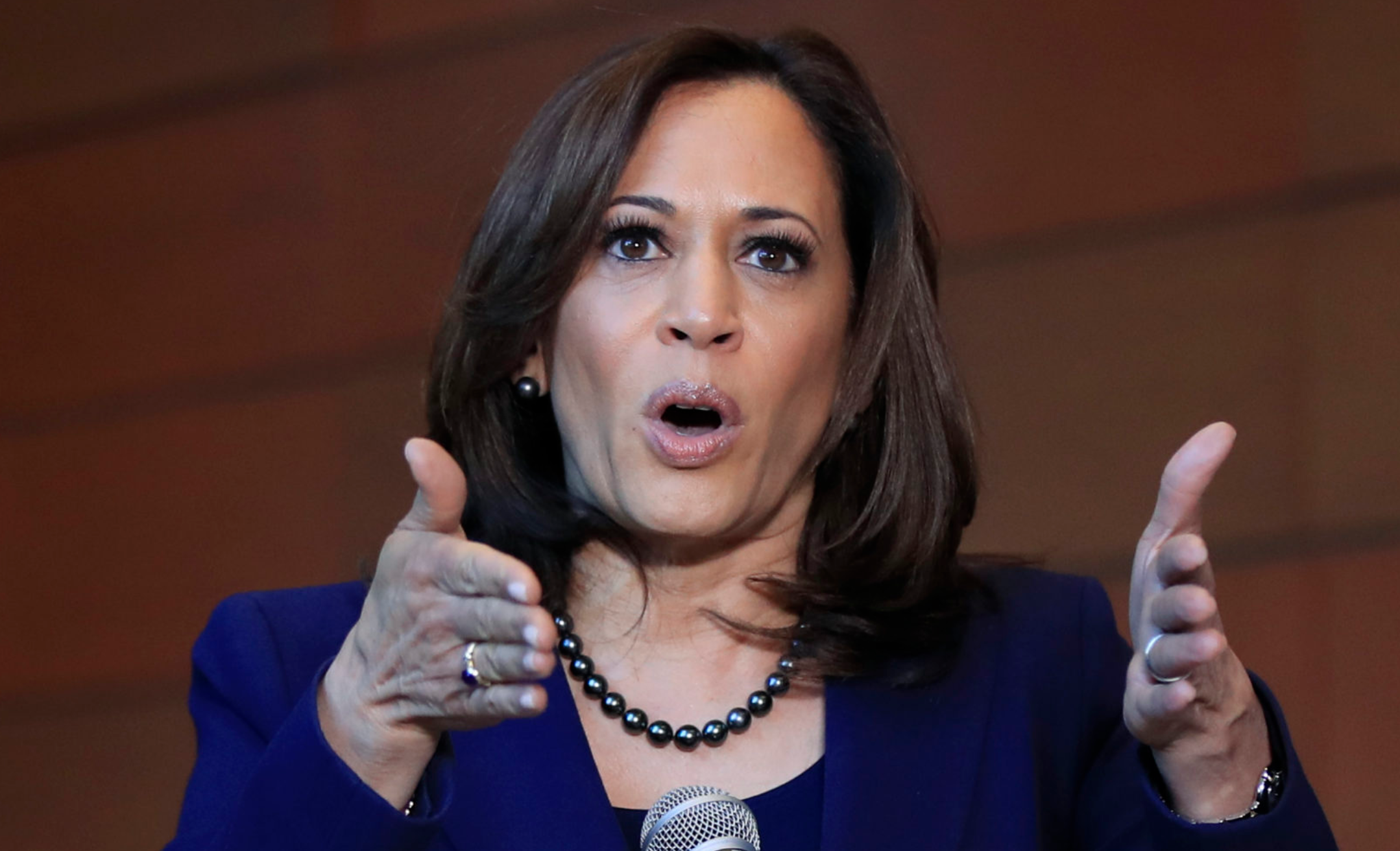 Harris tweeted the celebratory words Saturday day, along with an image of herself smiling. She didn’t mention Memorial Day, the upcoming federal holiday booked for honoring military members who have died protecting the United States.

Reactions to the tweet were largely negative and amusing, with one user responding,”I’ve never been able to’enjoy’ Memorial Day. It became that much harder when I lost my son fighting for this country. Thanks anyway Madam Vice President.”

Long Island Rep. Lee Zeldin (R-NY) finished Harris’ short sentence:”…and pay tribute to the brave people of our country’s army who sacrificed their lives in defense of our freedoms and liberties,” he wrote.

Even some admirers of the first female veep did not hesitate to share their displeasure.

Staunch supporters of the Democrat fired back at her detractors, two days ahead of the national holiday.

“[Harris] has done more to honor and honor soldiers and vets in 6 weeks compared to the previous government did in 4 decades. Back off,” a comment read.

“Our Nation remember the courage and patriotism exhibited by the countless women and men who laid down their lives so that we may continue to pursue a more perfect Union and also to protect the unalienable rights Americans hold dear,” it read in part.