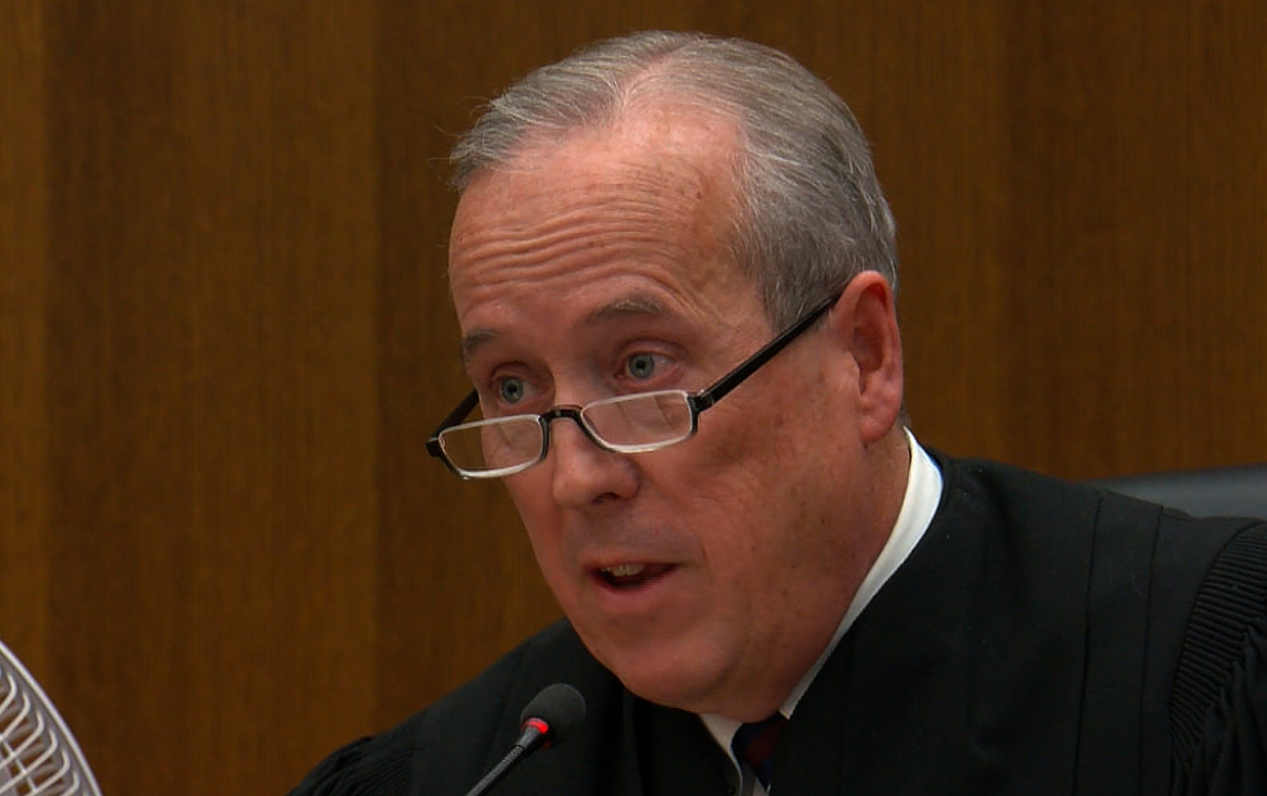 Maxine Waters almost crossed the lines of inciting violence with recent comments made at the Brooklyn Center and The Judge in the Chauvin Trial is concerned, according to Town Hall.

Judge Cahill has shown that no matter what the verdict turns out to be, they may be overturned after the things that Waters was saying.

And if we do not, we can’t go away… we have got to get more confrontational.”

Eric Nelson said,”And now that we have [a] U.S. representative… threatening acts of violence in relation to the specific case, it’s mind-boggling to me to have,”

Nelson said Waters’ remarks”are reasonably interpreted to be threats against the sanctity of the jury process” and basically”threatening and intimidating the jury.”

"I will give you that Congresswoman Waters may have given you something on appeal that may result in this whole trial being overturned," says Judge Peter Cahill to Derek Chauvin's lawyer Eric Nelson pic.twitter.com/ArQX8xl7dH

“I’ll give you that Congresswoman Waters may have given you something on appeal that may result in this whole trial being overturned.”

“I’m aware that Congresswoman Waters was talking specifically about this trial, and about the unacceptability of anything less than a murder conviction, and talk about being ‘confrontational.'”

“This goes back to what I’ve been saying from the beginning.”

“I wish elected officials would stop talking about this case, especially in a manner that is disrespectful to the rule of law and to the judicial branch and our function.”

“I think if they want to give their opinions they should do so in a respectful and in a manner that is consistent with their oath to the Constitution to respect a co-equal branch of government.”

“Their failure to do so, I think, is abhorrent.”

This weekend in Minnesota, Maxine Waters broke the law by violating curfew and then incited violence.

Speaker Pelosi is ignoring Waters’ behavior—that’s why I am introducing a resolution to censure Rep. Waters for these dangerous comments.

Pelosi said,”No, I don’t think she should apologize,” when she was asked what she believed.

Judge Cahill said, “Congresswoman Waters may have given you something on appeal that may result in this whole trial being overturned.”