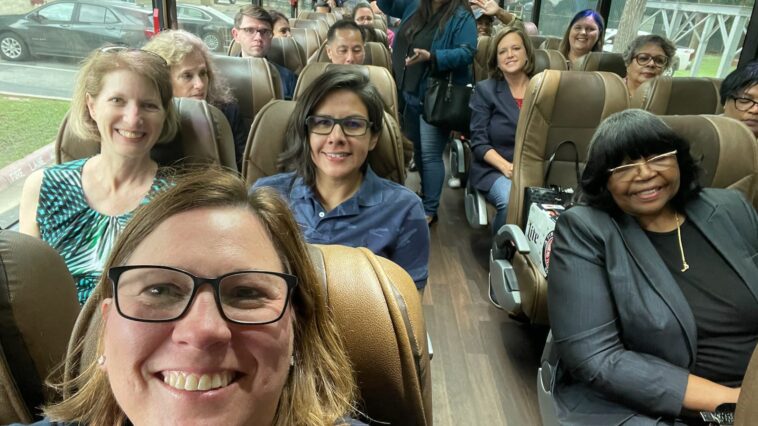 Texas Democrats can rest easy that they will not be arrested upon return to the Lone Star State, after fleeing from a vote on an election integrity bill and an ensuing “super spreader” event in Washington D.C.

“Democratic state lawmakers who fled Texas to stop Republicans from passing a voting bill can begin to return home this week after a state district judge issued an order prohibiting their arrest,” National Review reported. “The House Democrats obtained a temporary restraining order on Sunday, blocking the GOP from having them forcibly returned to the House chamber.”

“The restraining order prevents the lawmakers from being arrested, detained or confined in any way for two weeks,” the report continued. “The Democrats will now be able to continue to obstruct the legislation until at least August 20th, when Republicans will have an opportunity to challenge the order in a scheduled hearing.”

Texas Governor Greg Abbott had previously stated that any member of the Texas Legislature who flees can be arrested upon their return, if necessary for a vote.

Abbott stated on The Ingraham Angle, “As soon they return in the state Texas, they’ll be arrested. They will then be cabined inside Texas Capitol until their job is done.”

Abbott also stated, “What the law says, it’s in our Constitution. That is the House, State House of Representatives who are here in Austin right now.” Abbott added that they have the power to call their fellow members for arrest, provided that the arrest is made in Texas. They have fled the state because of that.”

Nearly 60 Texas state representatives fled Texas in July to avoid voting for the Lone Star State’s integrity bills. The “superspreader events” were then organized by the maskless Democrats. At least six of them tested positive to COVID and could have infected White House officials as well as a Pelosi staffer.

The Texas Democrats recently filed a lawsuit suing the Texas Governor Greg Abbott for “anxiety, discomfort, and distress,” as well as “damaging their reputations.”

“Twenty-two Texas House Democrats sued some of the state’s top Republican leaders in federal court in Austin late Friday, alleging that GOP officials’ efforts to bring them home for a special legislative session infringed on their constitutional rights to free speech and to petition the government for redress of grievances,” the Texas Tribune reported.

“The lawsuit was filed on the final day of the first special session called by Gov. Greg Abbott — and on the eve of a second specially called legislative session — and names as defendants Abbott, House Speaker Dade Phelan and State Rep. James White,” the report continued.

The suit claims that the three Republican legislators acted together under the “color of law” to cause the damage alleged in the suit. But then, the lawsuit points outThe Tribune stated that there were no other specific harmful actions than “public statements”.

In July, the Texas House voted 76-4 to arrest the state legislature’s members who fled the state to deny a vote on election reform bills. Although the Texas Democrats broke the state constitution, they are exempted from federal law, just as their Democratic counterparts at that level.