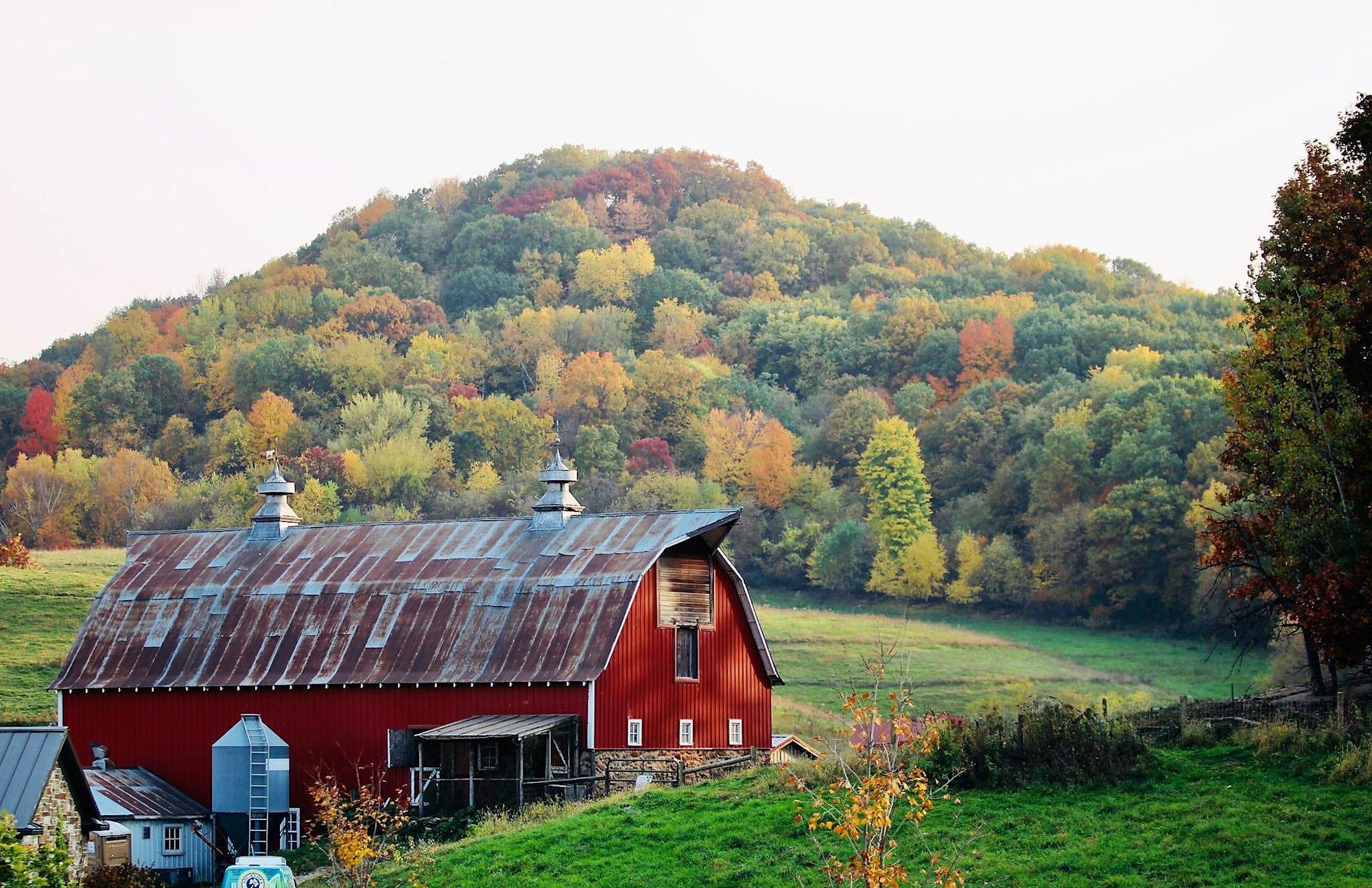 A federal judge has put the brakes on a nearly $4 billion Biden government effort meant to offer debt relief to farmers of colour, noting that the program doesn’t even look at the financial standing of applicants — just their race.

The relief program, launched in March under Biden’s American Rescue Plan Act, paid up to 120 percent of the loans for farmers or ranchers who are black, black, Latino, American Indian or Alaskan native and Asian American or Pacific Islander.

The $3.8 billion Representative drew an April lawsuit in Wisconsin Federal Court by 12 white farmers and ranchers from nine countries — who said they had been excluded from the program because of their race.

Griesbach remarked that the United States Department of Agriculture provided the debt relief”without actually considering the financial circumstances of the applicant,” and that there isn’t any evidence of”intentional discrimination” by the agency in recent agriculture subsidies or pandemic relief efforts.

The “only consideration in determining whether a farmer or rancher’s loans should be completely forgiven is the person’s race or national origin,” Griesbach wrote. “Plaintiffs are completely excluded from participation in the program based on their race.”

Congress “cannot discriminate on the basis of race,” he added.

The USDA continued to implement the loan relief program after the lawsuit was filed, and will review the judge’s conclusion, the bureau told the Milwaukee Journal Sentinel.

“We respectfully disagree with this temporary order and USDA will continue to forcefully defend our ability to carry out this act of Congress and deliver debt relief to socially disadvantaged borrowers,” the spokesperson told the socket. “When the temporary order is lifted, USDA will be prepared to provide the debt relief authorized by Congress.”