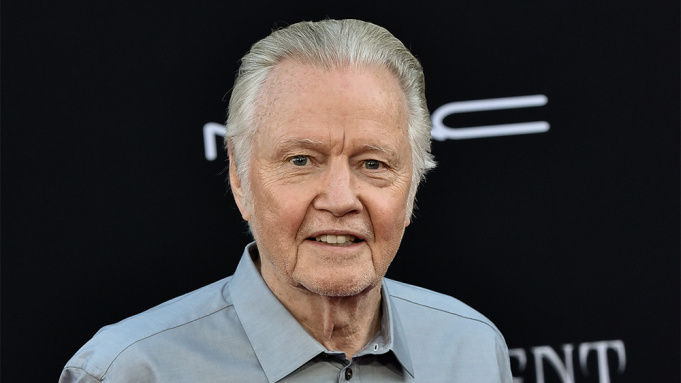 Jon Voight, an Oscar-winning actor, stated that while America is experiencing a dark night in the soul, due to hateful rhetoric and racial divisions, as well as the rise of socialist policy, he believes that the nation will regain her founding vision.

“[Americans] just feel so downtrodden. And there’s just a tremendous sadness, almost, you know, like where do we go from here?” Owens, host of the Daily Wire’s talk show, “Candace,” asked Voight, adding, “It doesn’t feel like we have our country. There’s so much division, there’s so much hate, there’s so much bad rhetoric. And it feels like the people that have the most power are trying to do the most damage.”

“Well, I agree with what you’re saying,” Voight responded, “but my answer to all of this, this cloud that’s over us, this dark cloud, is that God is in his seat.”

Voight stated that he is encouraged by the stories in the Bible that show that those who seek to sow discord will ultimately be the ones to suffer.

“God will show his face. And those who are blessed to see the truth like yourself,” he said to Owens, “will show us the way out and God will be exposing things as we go. We will rise again.”

“There’s a reason why we say, ‘In God we trust,’” he said.  “Because we do. And God is written in every part of our story. So we’re not going to disappear. We’re not going to be destroyed like the many other countries that have been attacked by socialism, communism, Marxism. We’re going to survive this, and the truth will prevail.”

Addressing Owens and her live audience, Voight also argued that the courage shown by those who are defending Constitutional principles against left-wing ideology will rally others to their cause.

“I’m very glad to be looking at your faces out there, to know that you know that truth. And to see these wonderful people that Candace brings in front of us. You know, that shows you that we have very, very strong, very brilliant, very loving, very courageous people that are going to show us the way, help us out,” he said.

The star of classic films like “Midnight Cowboy” and “Coming Home” also discussed why, unlike many other celebrities, he’s never been canceled despite his willingness to speak out on his conservative views. Owens guessed that Voight has avoided significant damage to his career because he’s “too loved” and has been in “too many movies.” But Voight jokingly answered that some unseen benefactor protects him.

“I think there’s just somebody in [the Hollywood cancel club] that’s a friend of mine,” he kidded. “I think they cancel me every day. And somebody goes …” he waved with a dismissive hand gesture.