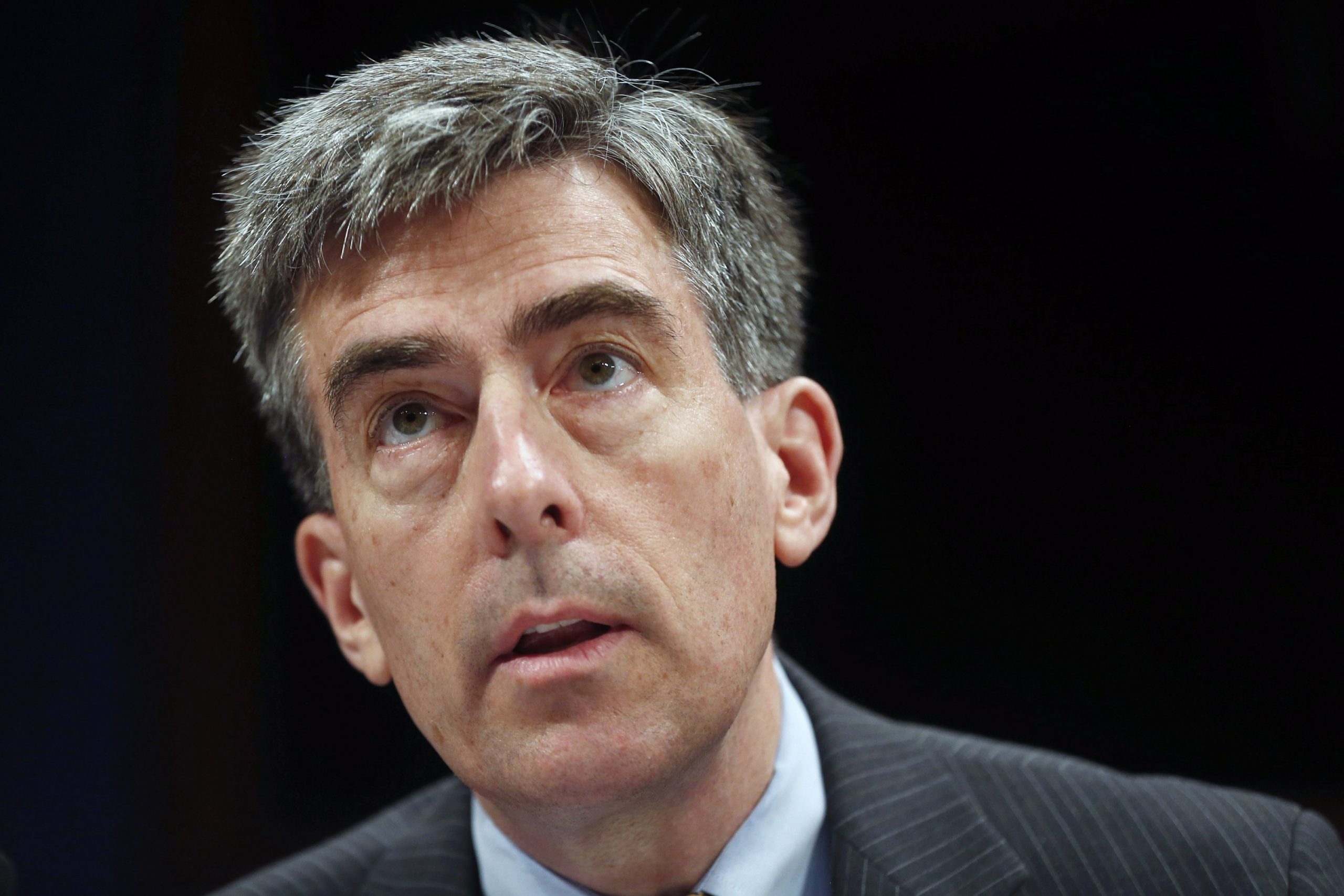 Chris Inglis, a former NSA deputy director, is being nominated as the government’s first national cyber director. Jen Easterly, a former deputy for counterterrorism at the NSA, has been tapped to run the Cybersecurity and Infrastructure Security Agency at the Department of Homeland Security.

The appointments come as the Biden administration grapples with the aftermath of the SolarWinds hack, a breach of federal government agencies and American corporations believed to have been carried out by Russian hackers, and with an intrusion targeting Microsoft Exchange email software.

“I’m proud of what we are building across the U.S. government when it comes to cyber,” national security adviser Jake Sullivan said in a statement announcing Biden’s plan to nominate Inglis and Easterly. “We are determined to protect America’s networks and to meet the growing challenge posed by our adversaries in cyberspace — and this is the team to do it.”

The planned nominations were first reported by The Washington Post.