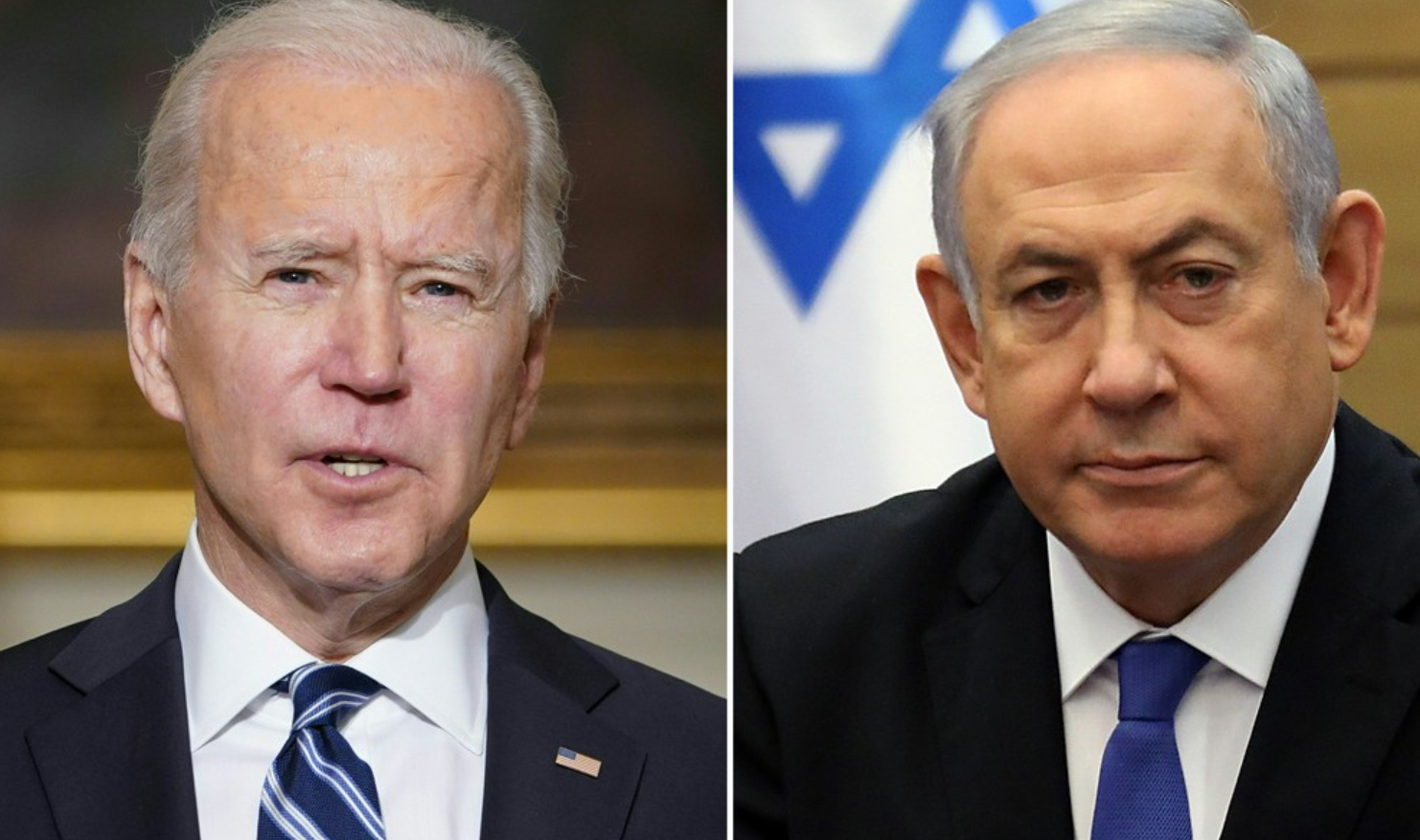 Joe Biden is attempting to throw his weight around about struggle in Israel and Gaza, according to The Red State.

Biden expressed his concern and called for a direct”de-escalation” of conflict in Israel.

Netanyahu is “determined to continue in this operation until its objective is achieved — to bring back the quiet and security to…citizens of Israel.”

“With every day that passes, we strike more abilities of the terrorist organizations,” Netanyahu said.

“We’re not standing with a stopwatch in our hand; rather, we are making sure to meet the goals of this operation,” Netanyahu said in a briefing to foreign ambassadors on Wednesday, responding to a query about if this type of fighting will end, according to a source in the assembly.

Kamala Harris Appears To Be Violating Her Own Ethics Promise