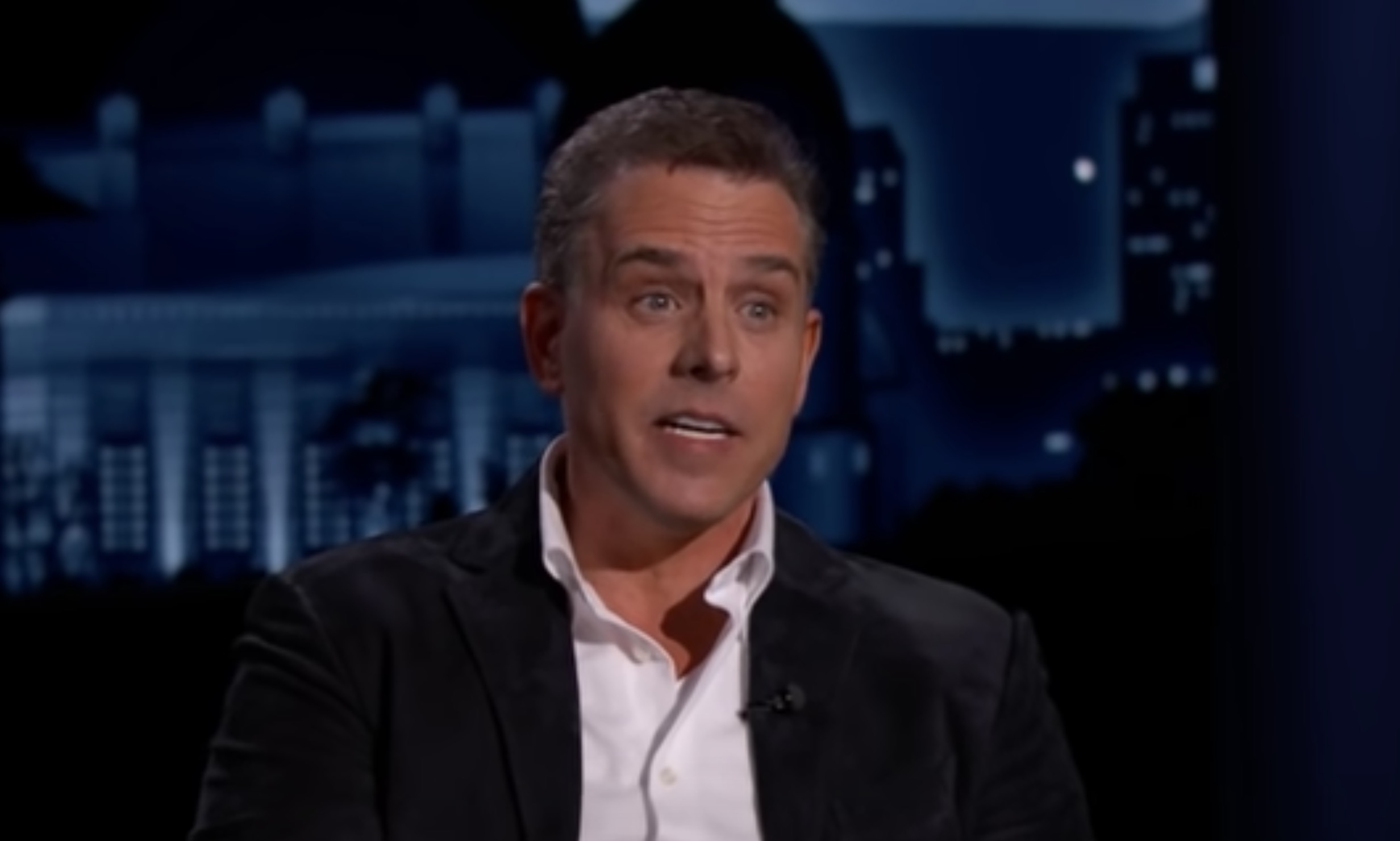 Everything started earlier this month when reports began to circulate.

Fox News now has confirmed that Hunter Biden’s art dealer said he wanted to be the“lead guy in China” in 2015.

Hunter Biden’s art deals are under major scrutiny by the White House.

“You seriously can’t make this stuff up,” Isa Cox at Western Journal commented.

Georges Berges owns Manhattan’s art gallery, where Hunter Biden will launch his new career. Berges stated in 2015 that he wanted the role of “lead man” in China’s emerging art world.

“Berges the proprietor of the establishment where Hunter’s paintings could be listed for as much as $500,000 — an astronomical sum for any artist, let alone an amateur — but he was also touted by the White House as the person they have trusted to make sure that there’s no potential for influence peddling as Hunter Biden,” Western Journal stated.