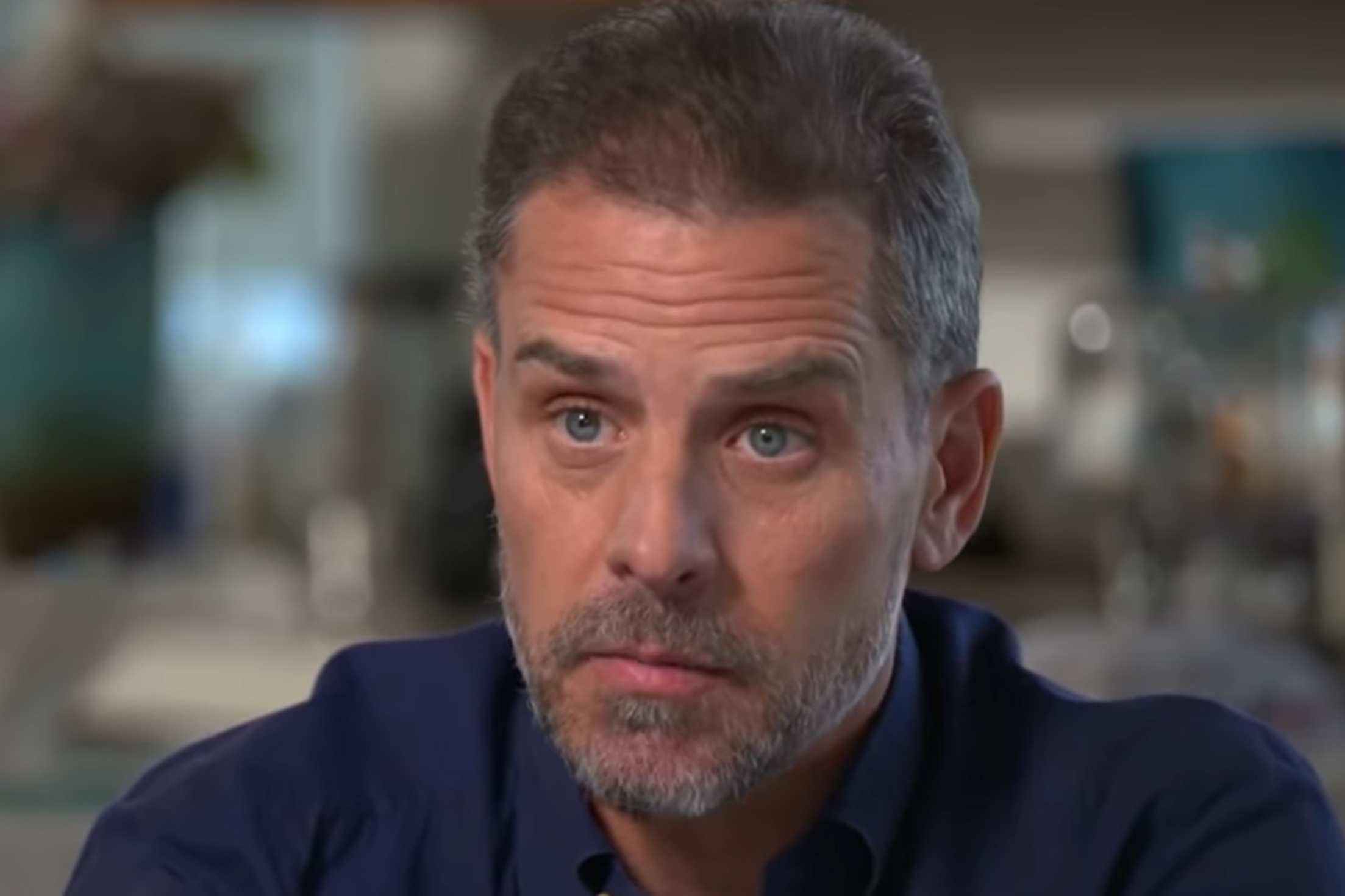 The U.S. Department of Justice has put a Democratic group under investigation due to its connections with the Ukrainian gas firm Burisma, according to The Daily Wire.

“The probe comes as the Justice Department ramps up its scrutiny of foreign governments’ attempts to influence U.S. politics through covert lobbying operations.”

“Much of that enforcement work has concentrated on Republicans linked to former President Donald Trump, including an active probe of his personal lawyer Rudy Giuliani.”

“The existence of the investigation into Blue Star, meanwhile, shows that DOJ’s torqued-up enforcement efforts may also create legal jeopardy for firms and operatives aligned with the Democratic Party.”

“One focus of this investigation is whether the firm failed to comply with disclosure requirements under the Foreign Agents Registration Act, a law that requires Americans to disclose lobbying and public affairs work for foreign officials and political parties.”

The department’s”enforcement of FARA is now considerably more rigorous, seen not just in high-profile criminal prosecutions but also in day-to-day regulatory enforcement such as administrative inquiries into why parties aren’t enrolled, accountability for deficiencies in statutes, and inspections of books and records.”

“The dangers of non-compliance with FARA are therefore greater than in years past.”