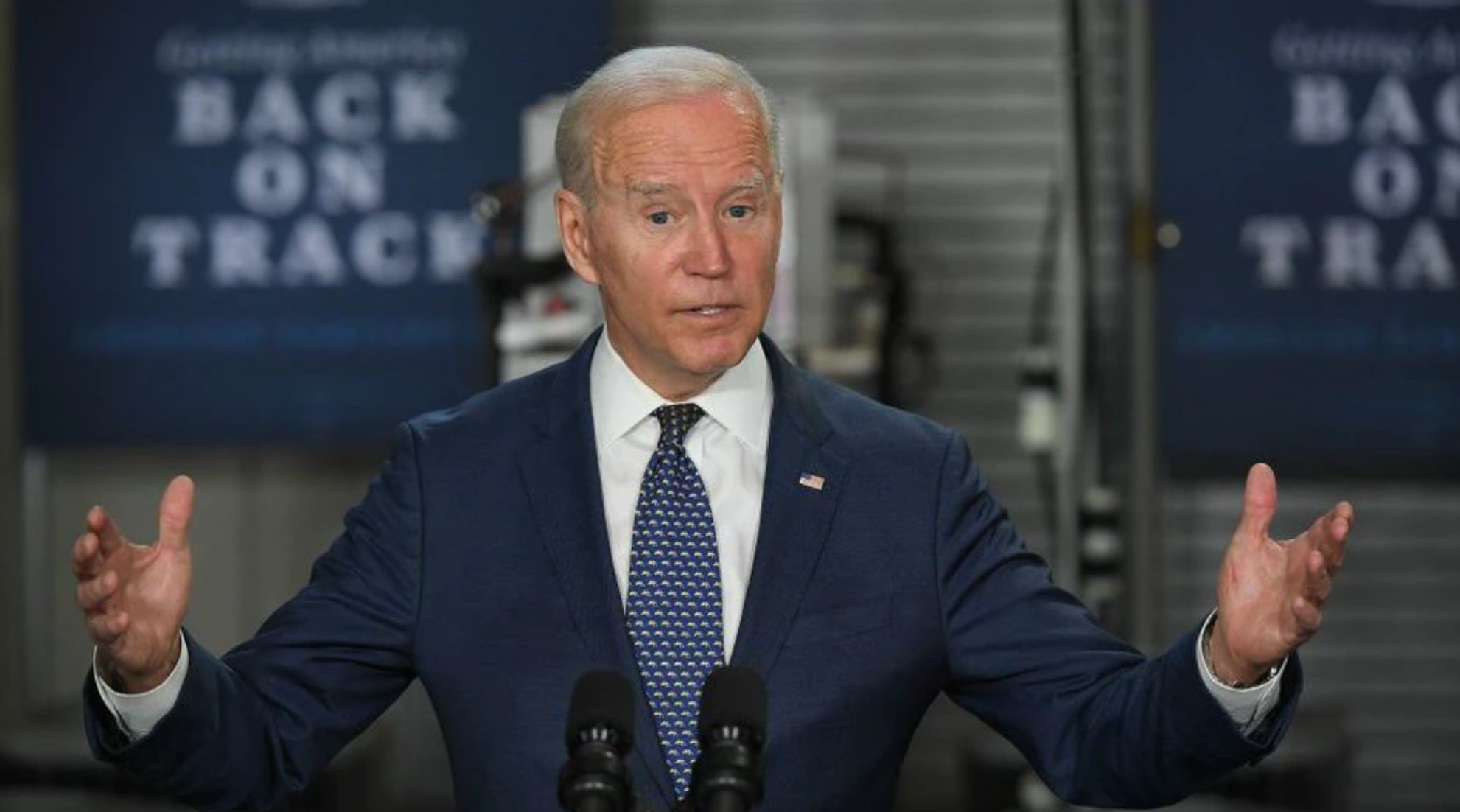 Republicans from Southlake, Texas took over the local school board through voting in order to put a stop to critical race theory in their school curriculums.

NBC News said, “On one side, progressives argued that curriculum and disciplinary changes were needed to make all children feel safe and welcome in Carroll, a mostly white but quickly diversifying school district.”

“On the other, conservatives in Southlake rejected the school diversity plan as an effort to indoctrinate students with a far-left ideology that, according to some, would institutionalize discrimination against white children and those with conservative Christian values.”

“By a landslide vote, they don’t want racially divisive critical race theory taught to their children or forced on their teachers.”

“Voters agreed with my positive vision of our community and its future.”

Princeton University’s James McPherson said back in 2019, “I was disturbed by what seemed like a very unbalanced, one-sided account, which lacked context and perspective on the complexity of slavery, which was clearly, obviously, not an exclusively American institution, but existed throughout history.”

“And slavery in the United States was only a small part of a larger world process that unfolded over many centuries.”