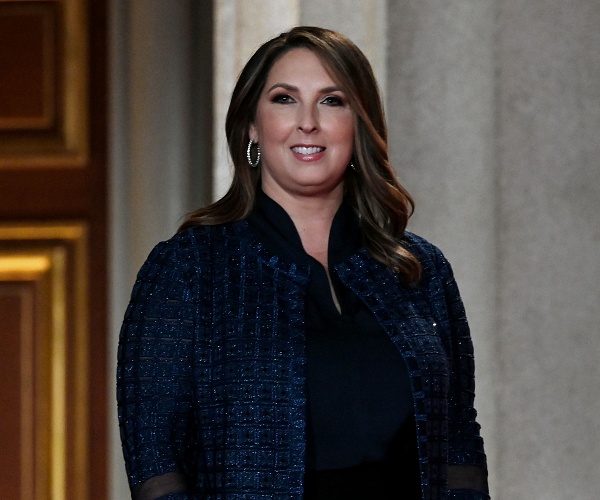 The Republican National Committee (and the National Republican Senatorial Committee declared that they will intervene to defend Georgia from the “politically-motivated suit.”

“The RNC is intervening in this case because the security of the ballot is more important than Democrat power grabs,” chair Ronna McDaniel said, adding in a statement that Democrats are “weaponizing the Justice Department by trying to strong-arm the state of Georgia into making its elections less secure.”

Rick Scott, the chair of the NRSC and Florida GOP Senator, charged that “Democrats are in Washington are fighting tooth-and-nine to strip states off all local election control. Georgia is their number one target.”

However, Attorney General Merrick Garland announced the lawsuit in late June and accused Georgia of passing the law “with a purpose of denying, or abridging, the right of Black Georgian’s vote on account of race or color.”

The DOJ, in its complaint, cites the law for imposing new restrictions and additional steps on the process of casting absentee ballots — changes that come in the context of a “dramatic increase in Black Georgians’ use of absentee voting” in the 2020 election cycle.

After the 2020 elections, which saw Democrats take control of Congress and the White House, Republicans in many states presented reform proposals for the election that mirror Georgia’s law. CNBC reported.

McDaniel, Scott and others said they are confident of winning, citing the July 1 Supreme Court ruling that upheld two Republican-supporting voting laws in Arizona that were criticized as discriminatory.

“We look forward to working with the NRSC to fight this incredibly weak lawsuit, which will follow Brnovich v. DNC as another Republican win for election integrity and the rule of law,” McDaniel said.

And Scott added: “The Department of Justice’s frivolous, politicized lawsuit looks to overturn a common sense, popular bill that would protect every Georgian’s vote, encourage more voting, and restore trust in the process.

“Republicans will not stand for such abusive overreach by the DOJ and the NRSC is proud to join the RNC in this worthwhile fight.”