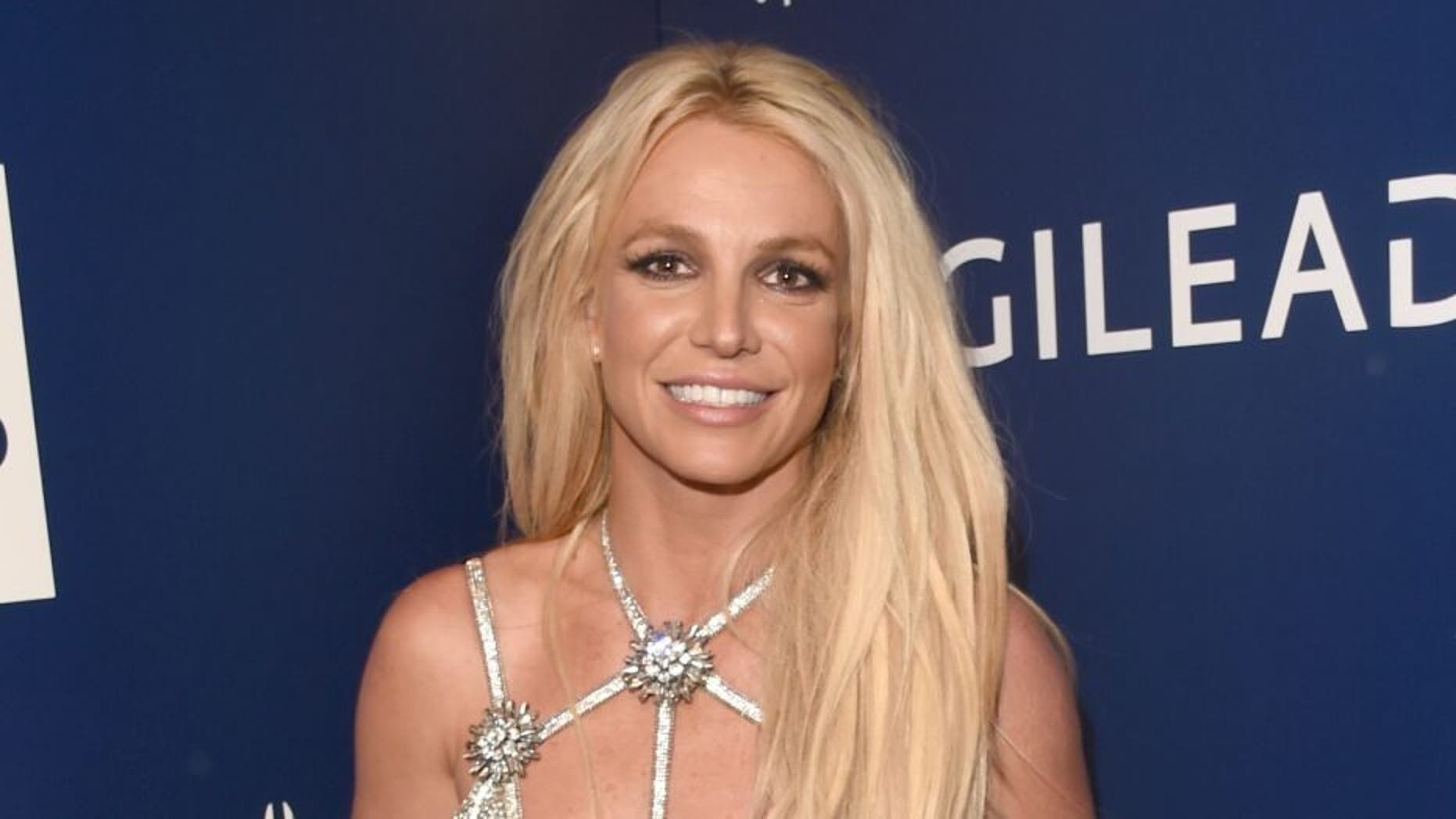 The invitation was sent on the same day that Brenda Penny, Los Angeles Superior Court, denied Spears’ request for James P. Spears to be removed from her $60 million estates. This also came just one week after Spears gave her first open testimony before the court. She claimed she was forced to take large amounts of lithium against her will. Her team also denied her access to a doctor to remove an IUD contraceptive device, even though she wanted to try to conceive more children.

The four representatives continue, “The federal courthouse door was closed to you and to too many Americans. Your story is so powerful, and the admiration of your achievements so great, you (and perhaps only you) can blow that door wide open, giving hope to millions. Your life, liberty, and happiness have been taken from you. Please take advantage of the empowerment that public congressional testimony can unlock.”

Spears’ court-appointed lawyer, Sam Ingham, had filed a motion in November requesting that the star’s father be dropped as a conservator, saying that Spears was “afraid of her father.” That request was denied, but the judge is allowing Bessemer Trust Company of California to be added as a co-conservator, though TMZ reported that official paperwork to make the outside firm’s role official has yet to be filed.