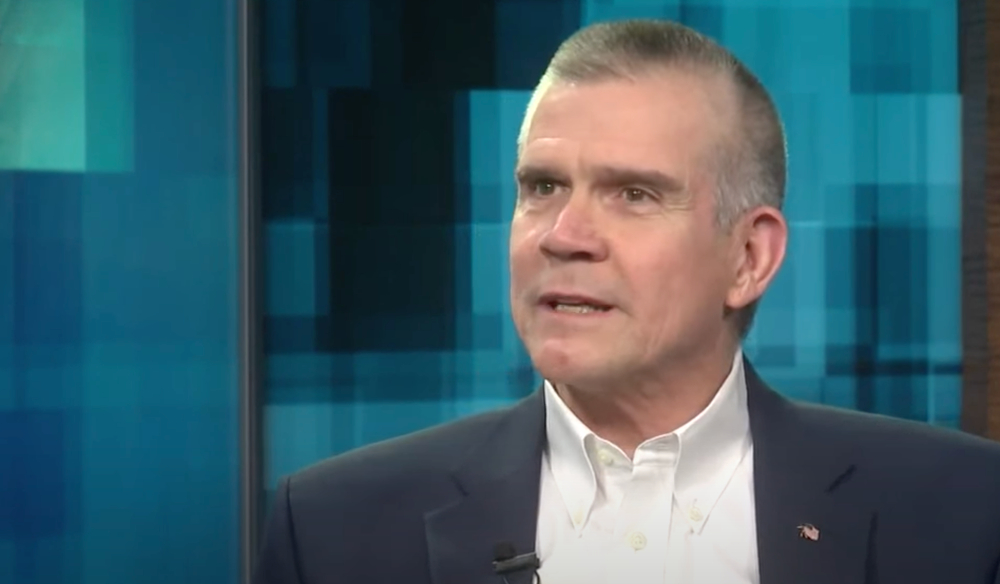 A Montana Republican is warning that Democrats are trying to pass some of the most controversial elements of their federal voter reform bill, the For The People Act, as part of broader infrastructure legislation.

“That’s why they’re trying to ram this into what’s called an infrastructure bill (that) has ballooned,” Rosendale continued.

“It’s gone from anywhere from $1.5 trillion up to $3.5 trillion that contains things that no right-minded individual would try to define as infrastructure,” the Montana Republican added.

He pointed out that Montana has a lot of distance between its towns. This is why highway and bridge funding is so important.

“We certainly need our systems for our small towns and cities to make sure they have adequate water and sewers,” said Rosendale.

He continued by saying that broadband is also important, as it was crucial for many workers who were not able to travel during the COVID-19 pandemic.

“We want to invest in those in those types of things, but there’s no way that you’re going to have tremendous support across the board for massive infrastructure or things that they’re calling infrastructure, including incredible amounts of spending that’s pushed into this bill to try to combat climate change,” he said.

According to the Montana lawmaker, it is one thing to grant states the ability to access grant voting devices and other functions. But “to have the federal government step into and try to direct those funds and control the elections at that federal level that the state ought to be and constitutionally protected to administer those elections, that is not the way to go.”

He said that Democrats were also contemplating “slipping in” additional immigration and amnesty changes, all through the budget reconciliation process which requires only a simple majority vote.

That is a “huge problem,” he noted.

“They have been allowing hundreds of thousands, literally 200,000, illegals per month to enter into our country, and now the Democrats are dispersing them to different communities around the nation,” he said.

“We’re starting to see some pushback from the individual states,” Rosendale added.

“But if you will bring 2 million people into the country that were here illegally, and then you start expanding voting into illegal immigrants, then we’re going to compound the problems that we’re facing right now,” said the Republican.