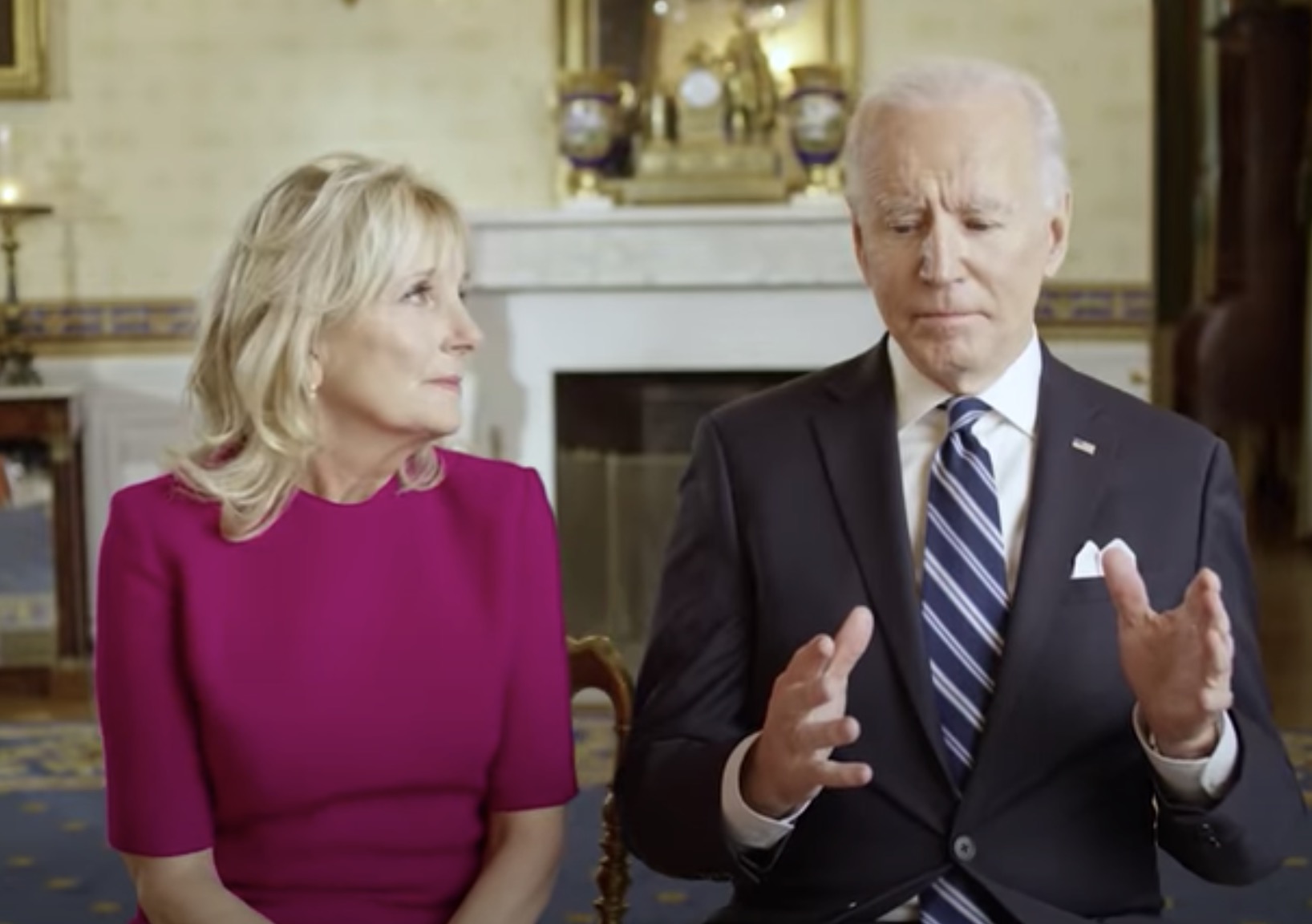 Madison Cawthorn of North Carolina Republican is the youngest member of Congress. He said that Jill Biden, first lady, should be criticized for being “so cruel to her husband”.

Mr Salcedo asked Mr Cawthorn, 25, if congressional Republicans should “hold Biden accountable” for supposedly “putting America in reverse” when it comes to the pandemic.

“You know, I would love to have a congressional inquiry to understand exactly what Joe Biden’s reasoning is, but unfortunately I don’t think he could find his way to Congress,” Mr Cawthorn said to laughter from Mr Salcedo.

“I’m talking from a very objective standpoint here. I think we should indict Jill Biden, I’m not saying indict in terms of criminal, but I’m saying that we should call her out for being so cruel to her husband,” Mr Cawthorn continued.

“The man is clearly mentally unstable. He’s having some form of degradation of his mind,” he said, providing no evidence for his claims.

“And right now, his mind simply cannot handle it,” Mr Cawthorn added. The youngest member of Congress then went on to suggest that Mr Biden isn’t the one in charge of the country.

“You know, as much as I’d love to question Joe Biden, I really want to question whoever is really calling the shots right now, because I don’t think Congress or the American people truly know who’s behind the scenes pulling the strings of Joe Biden,” he said, without providing any evidence for his claim that Mr Biden isn’t leading the nation.

Republicans have previously pushed the unproven narrative that Mr Biden is not in good mental shape.

Last month, 14 Republicans signed an open letter urging the president to undergo a cognitive test. Ronny Jackson, a former White House physician and now a Republican US Representative from Texas, led the effort.

“I’m just asking them, when you do the physical exam, include the cognitive assessment,” he added. “As far as I’m concerned the standard precedent has been set and they need to follow and do the same.”

Former President Donald Trump has been mocked for frequently bragging about acing the Montreal Cognitive Assessment (MoCA) that he took in 2018.

This test does not measure intelligence, but rather shows if someone is experiencing cognitive decline.

“The fact that anybody gets a perfect score on the MoCA suggests that they are not having changes in cognitive function associated with early signs of dementia,” Dr Paul Appelbaum, a Columbia University psychiatrist, told Newsweek.

“It can be very reassuring in that regard. But it’s important to recognize that that’s all it tells you,” Dr Appelbaum said.