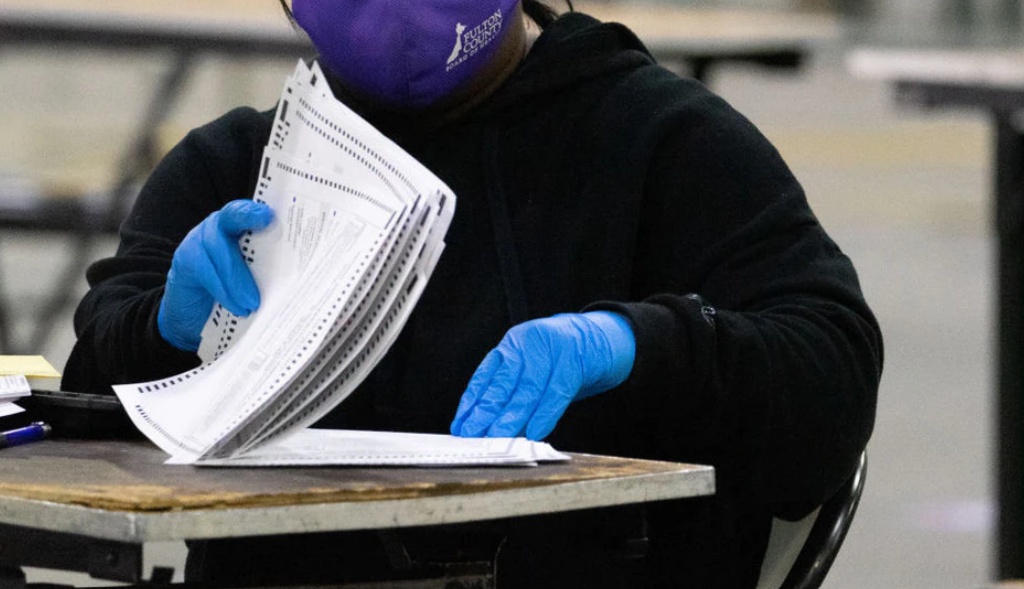 A Georgia judge unsealed 145,000 absentee ballots which were in the 2020 Presidential election so as to review them, based on The Daily Wire.

During the audit, it’s very important that the ballots remain with Fulton County election officials.

Judge Brian Amero of Henry County Superior Court ruled that the results won’t impact the results of the November election.

“It’s one of more than 30 Georgia lawsuits stemming from the November presidential election and the January runoff for U.S. Senate.”

“Some of the lawsuits are still winding their way through the courts.”

“Voter confidence in our election system is the bedrock of our republic.”

While there is a dire need to investigate a number of other well-documented issues, we must also inspect Fulton County’s absentee ballots to reassure Georgians that their voices are heard and their votes are counted.”

“The integrity of future elections is critical, and Judge Amero’s decision is a helpful step in restoring transparency, accountability, and voter confidence.”

“We look forward to the findings and their role in promoting transparency and rebuilding faith in our elections.”

“It is outrageous that Fulton County continues to be a target of those who cannot accept the results from last year’s election.”

“The votes have been counted multiple times, including a hand recount, and no evidence of fraud has been found.”

“The fact remains that Fulton County safely and securely carried out an election in the midst of a public health crisis.”