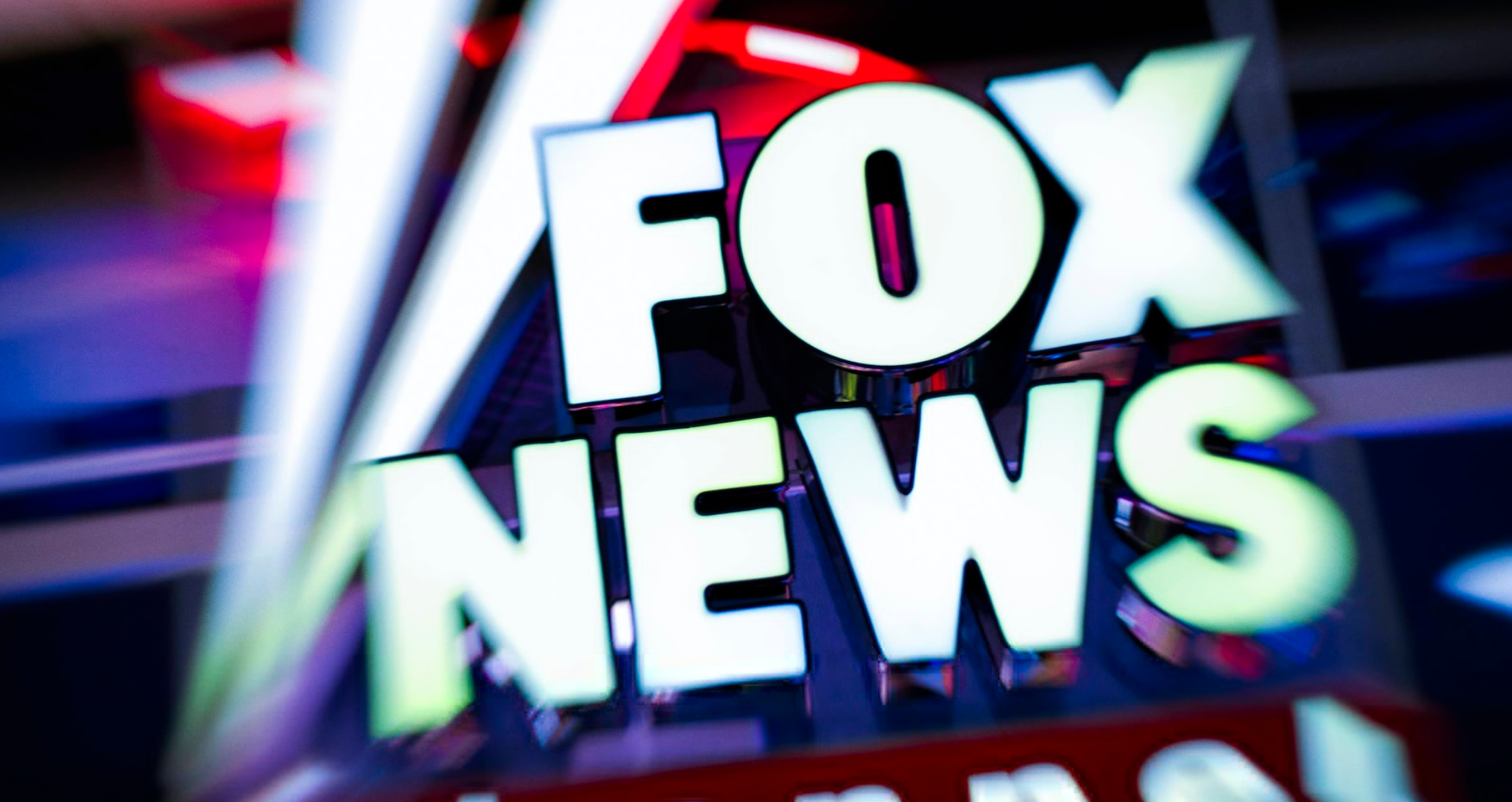 At a live, on-air section that was supposed to be on the heatwave hitting Texas and ruining air conditioning units, one nearby Fox 26 Houston reporter moved off-script.

Field reporter Ivory Hecker surprised audiences in her Monday report when she went rogue, taking some time to tease an exclusive about what she claims is the”muzzling” that goes behind the scenes at Fox News.

Ivory Hecker said that Fox News has been withholding information from audiences.

Hecker said, “Before we get to that story, I want to let you the viewers know that Fox Corp. has been muzzling me to keep certain information from you the viewers.”

“And from what I’m gathering, I am not the only reporter being subjected to this,” Hecker said.

“I am going to be releasing some recordings about what goes on behind the scenes at Fox because it applies to you the viewers.”

“I found a nonprofit journalism group called Project Veritas that’s gonna help put that out tomorrow, so tune in to them.”

“But as for this heatwave across Texas, you can see what it’s doing to AC units.”

James O’Keefe said, “There are those who’ve had enough. Who live like they’re dying.”

“There are going to be hundreds more of them.”

“Thousands who exhibit a special form of moral courage, follow their conscience and record what happens with a hidden camera to observe behaviors for the world to see. BE BRAVE. DO SOMETHING. If not us, who? If not now, when?” O’Keefe said.