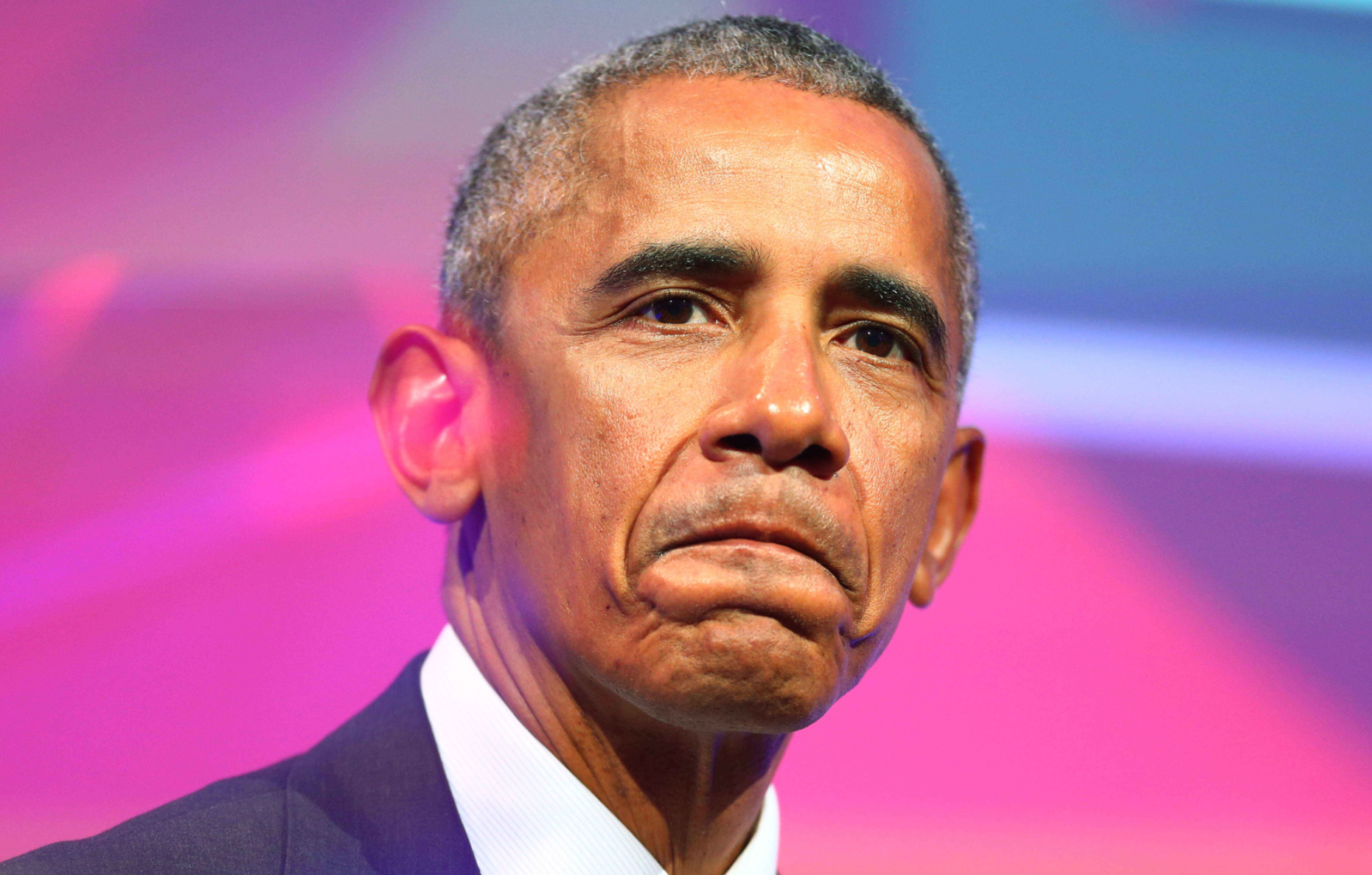 Barack Obama, a former president, stated that Donald Trump had violated a “core principle” of democracy and created a “bunch hooey about the 2020 presidential elections.

Obama stated during his first virtual fundraiser after the election that Trump’s questions regarding the legitimacy of the election had undermined democracy and opened the door for attempts to suppress voters.

“What we saw was my successor, the former president, violate that core tenet that you count the votes and then declare a winner — and fabricate and make up a whole bunch of hooey,” the former Democratic president said.

Trump claims repeatedly that election fraud was the reason he lost November.

Despite many allegations of fraud, no court has ruled there was widespread fraud that affected 2020’s election results.

Fundraising was done for the National Democratic Redistricting Committee, which will redraw the congressional districts in the United States.

History and redistricting suggest that Democrats are likely to lose their control of the House of Representatives in the coming year.

Obama’s comments came on the heels of an article in The Atlantic in which former attorney general William Barr called Trump’s claims “bulls**t.”

“My attitude was: It was put-up or shut-up time,” Barr said.

“If there was evidence of fraud, I had no motive to suppress it. But my suspicion all the way along was that there was nothing there. It was all bulls**t.”

Although the Department of Justice did not conduct a formal investigation into voter fraud allegations, Barr conducted his own, unofficial inquiry.

In an interview on Sunday, Mitt Romney compared Trump’s claims of election fraud during rallies to the WWF Superstars of Wrestling.

“Well, I do think it’s important for each person to speak the truth and to make clear that the ‘Big Lie’ is exactly that,” the Utah Republican told Jake Tapper on CNN’s “State of the Union.”

“But I also think, frankly, Jake, that here in the US, there’s a growing recognition that this is a bit like WWF. That it’s entertaining, but it’s not real. And I know people want to say, yeah, they believe in the ‘Big Lie’ in some cases, but I think people recognize that it’s a lot of show, and bombast. But it’s going nowhere.”