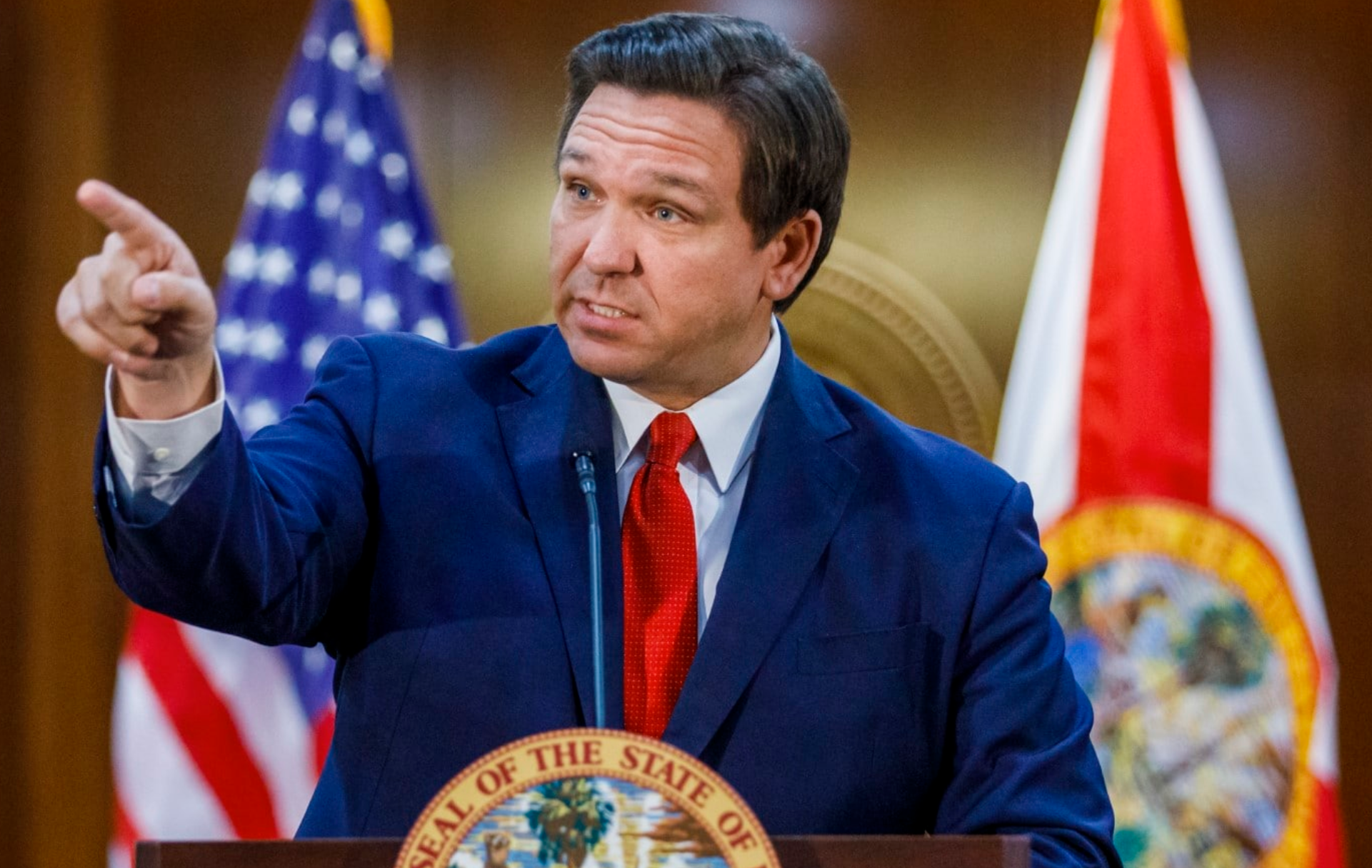 The new legislation, that’s the first of its kind passed the House with a 77-38 vote.

The enforces that Floridians will be treated properly and fairly but important huge tech platforms.

Floridians will have the right and capacity to sue companies that violate their faith in this issue.

When the new bill is put on, The Florida Election Commission can charge fines of $250,000daily on any Big Tech firm that de-platforms any candidate for statewide office, and $25,000/day for de-platforming candidates for non-statewide offices.

“This session, we took action to ensure that’We the People’ — real Floridians across the Sunshine State — are guaranteed protection against the Silicon Valley elites,” DeSantis said.

“Many in our state have experienced censorship and other tyrannical behavior firsthand in Cuba and Venezuela.”

“If Big Tech censors enforce rules inconsistently, to discriminate in favor of the dominant Silicon Valley ideology, they will now be held accountable.”

The new bill will require Bid Tech companies to treat “everybody the same, not just deciding that certain political speech is offensive.”

“When you deplatform the President of The United States but you let Ayatollah Khomeini talk about killing Jews, that is wrong.”

“When the founding fathers established our country and crafted the Constitution, they were very concerned with threats to liberty primarily emanating from government power, and they believed concentrations of power would inevitably lead to people’s liberties being curtailed.”

“So they designed a constitution that had separation of powers, checks and balances, and it was designed to create a government that could do the things that you needed a government to do, but did it in a way that was as safe as possible and had as many different checks along the way and balances so that you didn’t have an accumulation of power in one part of the government.”

“And I think that they were very smart about that and, obviously, we’ve seen other societies that have not had those protections, the results have inevitably been disastrous.”

“We are now, though, in a situation where we have things that were probably unforeseen by the founding fathers.”

“Whereas they established a First Amendment to protect people’s freedom of speech, religion, and association from government overreach, we now have a situation in which some of these massive, massive companies in Silicon Valley are exerting a power over our population that really has no precedent in American history, and I would suggest monopolies today, these big tech monopolies are exerting way more influence over our society than the monopolies of the early 20th century which led to antitrust and a lot of trust-busting.”

“So we’re in a situation here where these platforms have become our public square.

Floridians and other Americans go on these platforms to be able to share ideas. Heck, you go back to the beginning of these platforms, they actually were very liberating because you had corporate media, those legacy outlets, that many Americans grew to distrust and rightfully so.”

“They no longer had the monopoly on information.”

“You could actually go around the legacy media, share information on these platforms and that was very, very positive for millions and millions of Americans.”

“Actually, it was a little too positive and the powers that be didn’t like that, and so I think what we’ve seen in recent years is a shift away from internet platforms, social media platforms from really being liberating forces to now being enforcers of orthodoxy.”

“Thank you guys, God Bless everybody.”