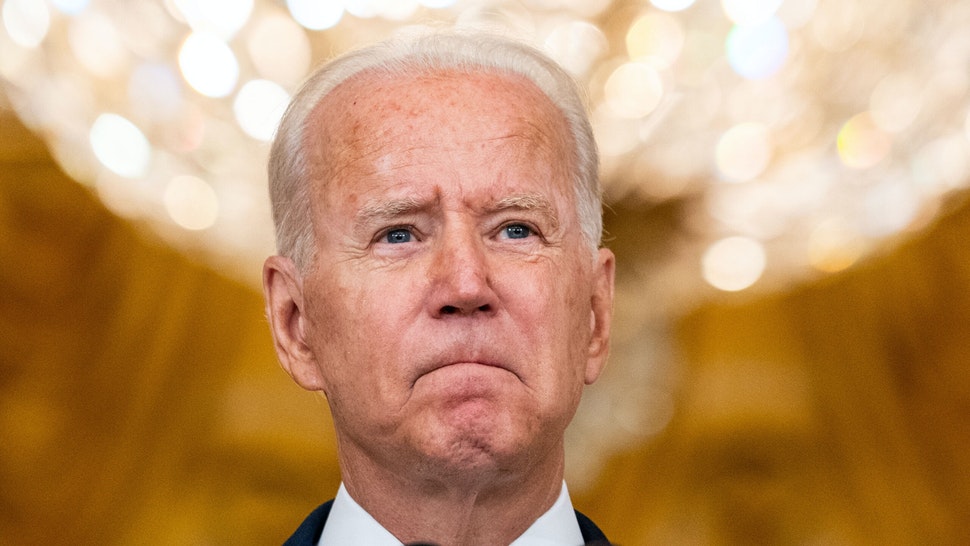 A federal judge ordered Democrat President Joe Biden’s administration late on Friday to reimplement a key policy from former President Donald Trump that forced foreign nationals seeking to enter the U.S. through the southern border – illegally or without proper documentation – to be returned to Mexico and wait there while their legal cases are adjudicated.

Judge Matthew J. Kacsmaryk directed Biden to “enforce and implement [Migrant Protection Protocols, commonly referred to as ‘Remain in Mexico’] in good faith until such a time as it has been lawfully rescinded in compliance with the [Administrative Procedure Act] and until such a time as the federal government has sufficient detention capacity to detain all aliens subject to mandatory detention under Section 1255 without releasing any aliens because of a lack of detention resources.”

“We just won our second immigration lawsuit against the Biden Admin! They unlawfully tried to shut down the legal and effective Remain-in-Mexico program, but Texas and Missouri wouldn’t have it,” Paxton’s office wrote in a tweet. “Together we sued, and just handed Biden yet another major loss!”

Schmitt explained the importance of the Remain in Mexico policy in a longer statement:

Aimed at reducing a key incentive to illegal immigration – the ability to stay in the United States during immigration proceedings, even without valid claims to asylum – the Migrant Protection Protocols were implemented by President Trump in 2018 and related to migrants who have no legal entitlement to enter the United States but who depart from a third country and transit through Mexico to reach the United States land border.

Before the Migrant Protection Protocols were enacted by the Trump Administration, illegal aliens hoping to gain entry into the United States would attempt to “game” the immigration system by traveling from a third country like Guatemala or Nicaragua through Mexico and claiming asylum in the United States. More often than not, those who made unmeritorious or unsubstantiated claims for asylum were arrested at the border, given a notice to appear, and admitted into the United States. Those who were released into the interior often never showed up to their court dates and disappeared.

Through the Migrant Protection Protocols, migrants who were eligible for the MPP, which was determined by an immigration official at the border, were given a Notice to Appear and were returned to Mexico to await those proceedings. These protocols significantly reduced detention and enforcement burdens on the Department of Homeland Security and others. On January 20, 2021, President Biden suspended the Migrant Protection Protocols in a two-sentence memo. Today’s order completely vacated that memo.

America First Legal is partnered with @TXAG in separate lawsuit vs. Biden to require expulsion of illegal migrants to stop covid super-spread. https://t.co/RIN6vc3tnT

U.S. Deploys 3000 Troops Back to Afghanistan to Evacuate US Embassy As Taliban Advances