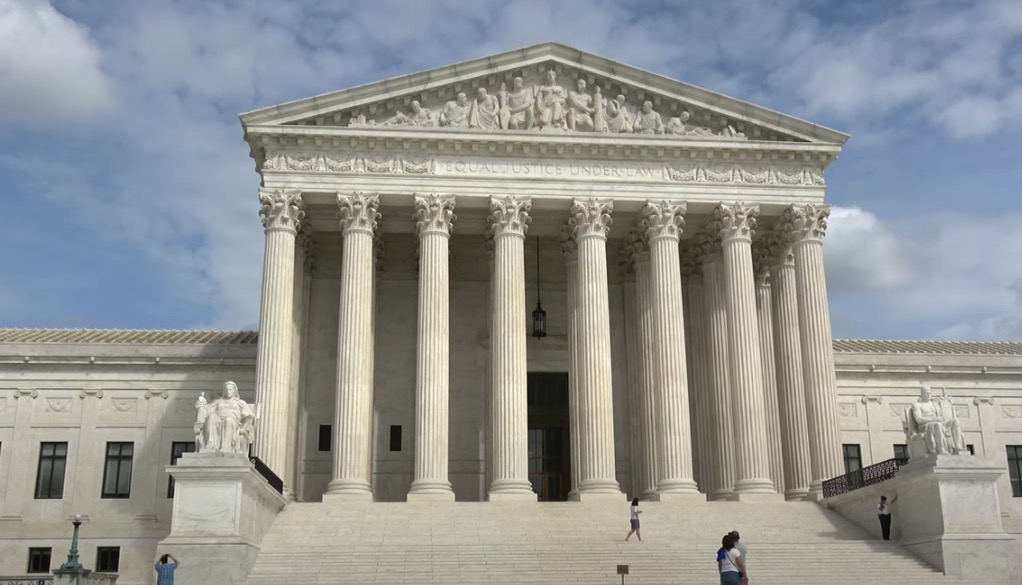 A federal appeals court ruled Tuesday the Second American Rights of citizens were violated by regulations requiring handgun buyers to be 21 years old in order to purchase them from licensed dealers.

“Looking through this historical lens to the text and structure of the Constitution reveals that 18- to 20-year-olds have Second Amendment rights,” Judge Julius N. Richardson wrote. “Virtually every other constitutional right applies whatever the age. And the Second Amendment is no different.”

Judge G. Steven Agee was a George W. Bush appointee. He joined Richardson in majority – a clear example of how the political leanings of members of the judiciary can impact the interpretation of American law.

Judge James A. Wynn, Jr., an appointee of Barack Obama, was the only one to dissent. He argued that adults 18-21 years old are less mature than they appear and are more likely, according to crime statistics, to commit a crime using a handgun, even suicide.

This argument seems to support the majority’s opinion that younger adults should be treated differently.

CNN reported that Wynn’s dissent was also political and not a textual, constitutional or legal position. Wynn accused the majority of giving the gun lobby victory in a battle it lost on Capitol Hill fifty years ago.

Wynn, who lost the case, also claimed that the court’s decision usurped constitutional authority from lawmakers, writing that it was not “consistent” with the proper role for the federal judiciary within our democratic system.