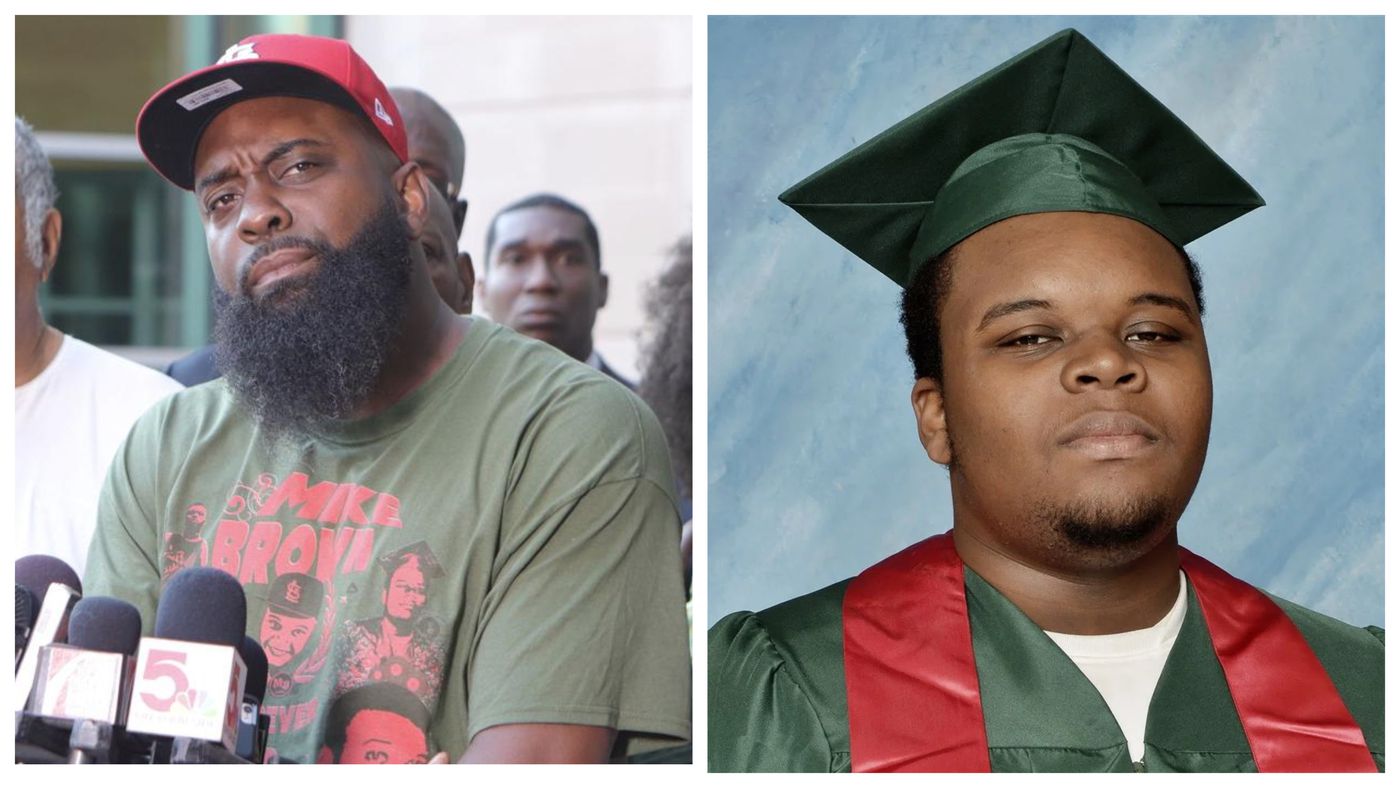 A DAD of a black teenager shot dead by police has united those demanding to know what Black Lives Issue’s $90 million funds are spent on.

Michael Brown Sr — whose 18-year-old son Michael Brown was killed by a cop in Ferguson, Missouri, in 2014 — has supported a group campaigning for transparency following its co-founder’s $3m property portfolio was subjected.

Brown Sr added his name to the BLM 10 Plus motion which comprises of the first 10 Black Lives Matter chapters.

They want accountability and transparency from BLM about how its money was used.

It comes after co-founder Patrice Cullors resigned last month after her property portfolio has been revealed.

Cullor has called the claims are part of a smear campaign from a far-right group, though she insists her stepping down was proposed prior to a scandal calling her private wealth into question broke earlier this season.

The self-proclaimed”Marxist” BLM leader came under fire after it was reported that she spent $1.4m on a property in a mostly white Los Angeles neighborhood, Topanga Canyon.

When people began questioning how Cullors got the funds to purchase the new property, BLM published a statement to silence rumors, noting she served at a”volunteer capacity and does not receive a salary or benefits.”

The announcement said:”Patrisse has received a total of $120,000 since the organization’s inception in 2013, for duties such as serving as spokesperson and engaging in political education work. Patrisse did not receive any compensation after 2019.”

The co-founder also reportedly snapped up three additional houses throughout the nation over the past five decades, in a property buying binge that cost $3.2m.

However, Cullors has maintained her work with the organization remained altruistic.

She explained:”Those were right-wing attacks that tried to discredit my character, and I don’t operate off of what the right thinks about me.”