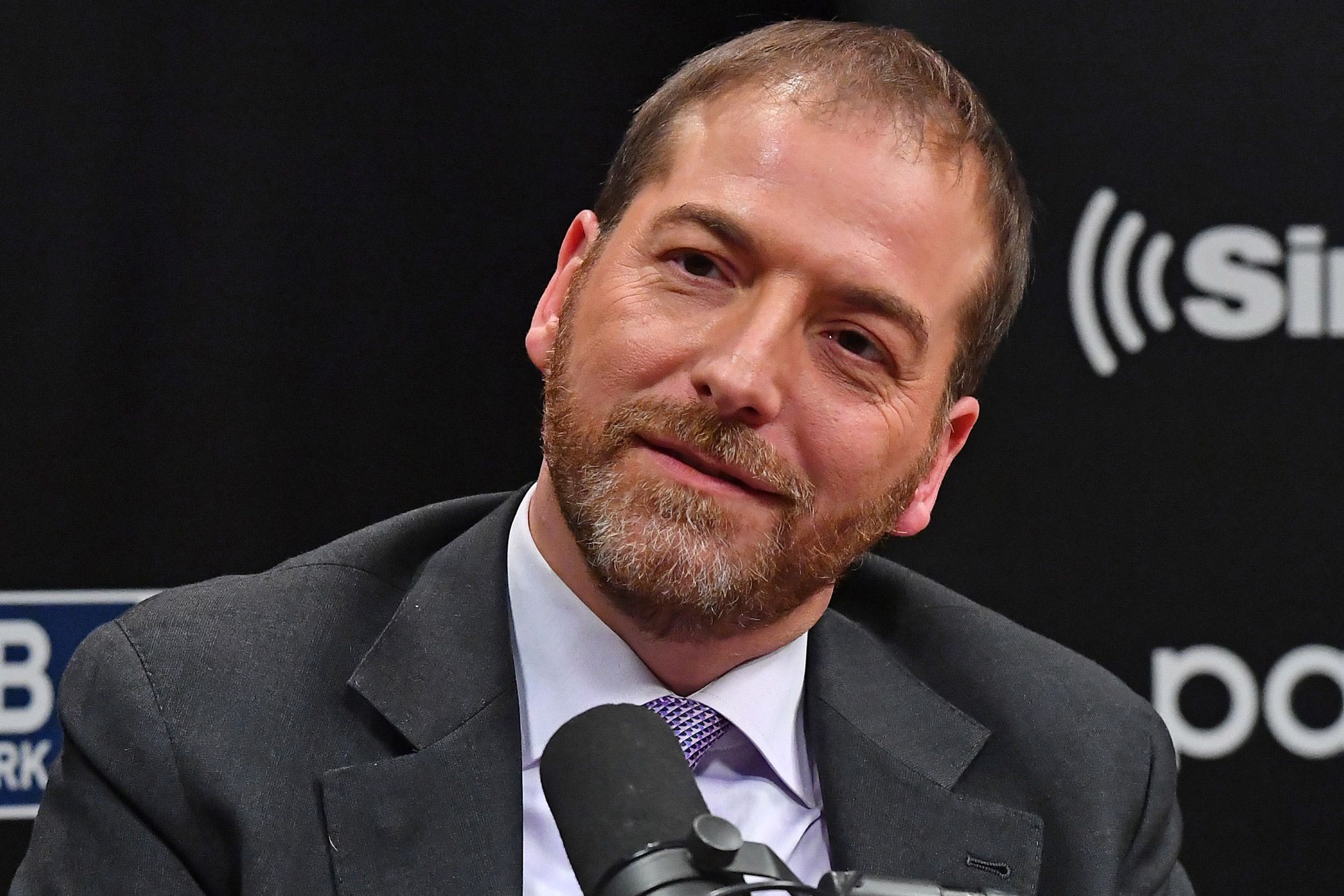 It’s not just the accusations of Republicans and critics. Biden himself has spoken out about Afghanistan, the COVID-19 Pandemic, and the southern border crisis.

“All of these problems, in some ways, showed up after he said something, basically, the exact opposite,” Todd continued. “Afghanistan withdrawal: It wasn’t going to be messy. It was going to look like Saigon.

“The booster shots, he came out and essentially said at eight months and maybe we should start it as soon as five months. Now, we’re not sure that anybody younger than 65 is going to get a booster shot.”

Biden cannot even blame the Trump administration for the border crisis that has unfolded since he took over the White House, Todd said.

“We can talk about the border problems,” he continued. “You could say they’re years in the making, but it’s pretty clear we have a bigger problem now than we’ve had in years. And these policies have turned into becoming a magnet.”

Todd stated that Biden can’t even blame Trump for the border crisis which has developed since he assumed control of the White House.

Biden needs to show the world the U.S. “is not just a stable government,” but the president himself can be “a competent leader of the free world right now.”

“He’s got a lot of work to do,” Todd stated, adding the “next months are still going to be tough for him politically, because he’s got to get this big bill through Congress.”

Todd was referring specifically to the $3.5 trillion budget reconciliation legislation that the Senate hoped would pass if it had only Democrat and independent votes from the 50-50 split Senate.

“If that thing is passed, I think he can start to take a few breaths here for a bit, but he’s going a lot on the line here in the next month,” Todd concluded. “That’s for sure.”