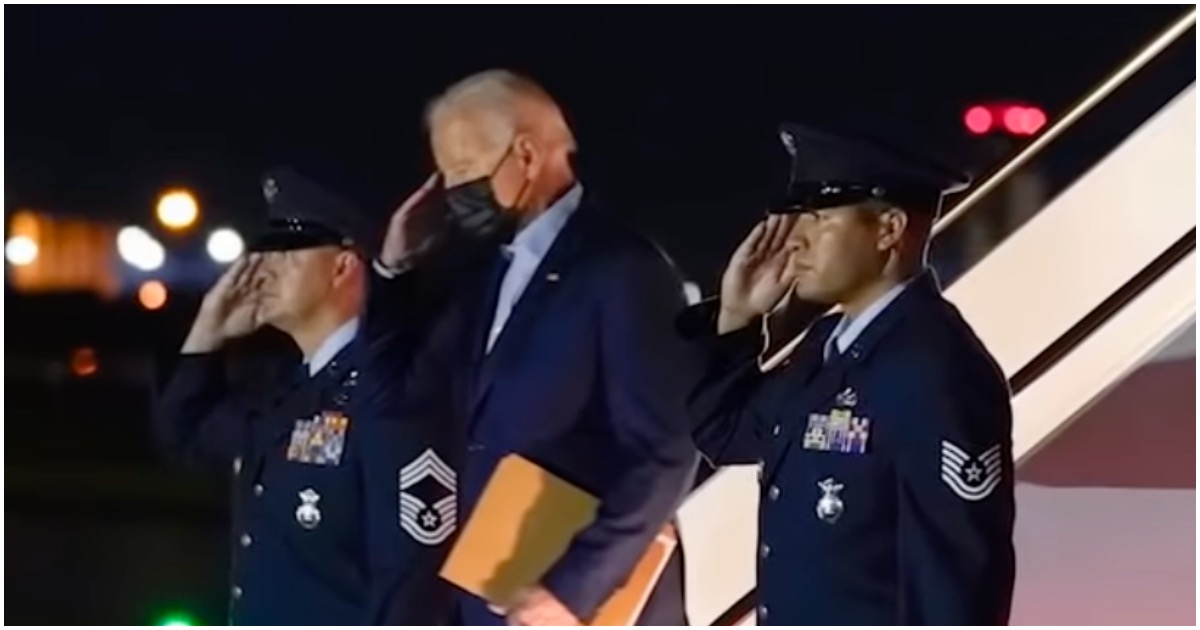 Joe Biden’s presidency will be remembered as a disastrous failure unless he can cure cancer immediately. He is so inept at doing the right thing that it almost makes conservatives long for Barack Obama’s “leadership.”

The former vice president doesn’t seem to care about how much he hurts America every day.

Some Afghans have lied about their identities or destroyed their passports in hopes to win resettlement across the United States, the Associated Press (AP) reports.

Officials with President Joe Biden’s administration who spoke anonymously to the AP said there have been instances where Afghans at screening sites in safe third countries outside of Afghanistan have sought to come to the U.S. by destroying documents to conceal their real identities.

As part of the Biden administration’s massive resettlement operation, Afghans are flown out of Afghanistan and taken to processing sites in safe third countries like Kosovo, Spain, Germany, and Qatar. Those who clear initial screening are flown to Virginia or Pennsylvania for further resettlement across the U.S. without having completed their immigration processing.

The Biden administration has not disclosed how many Afghans seeking U.S. resettlement ended up matching names on the government’s “No Fly List” or have failed screening due to their ties to terrorism.

It’s time for Republicans to impeach Joe. He must go before he causes more damage to the country.

The U.S Evacuates 4 More Americans Out Of Afghanistan, Official Says