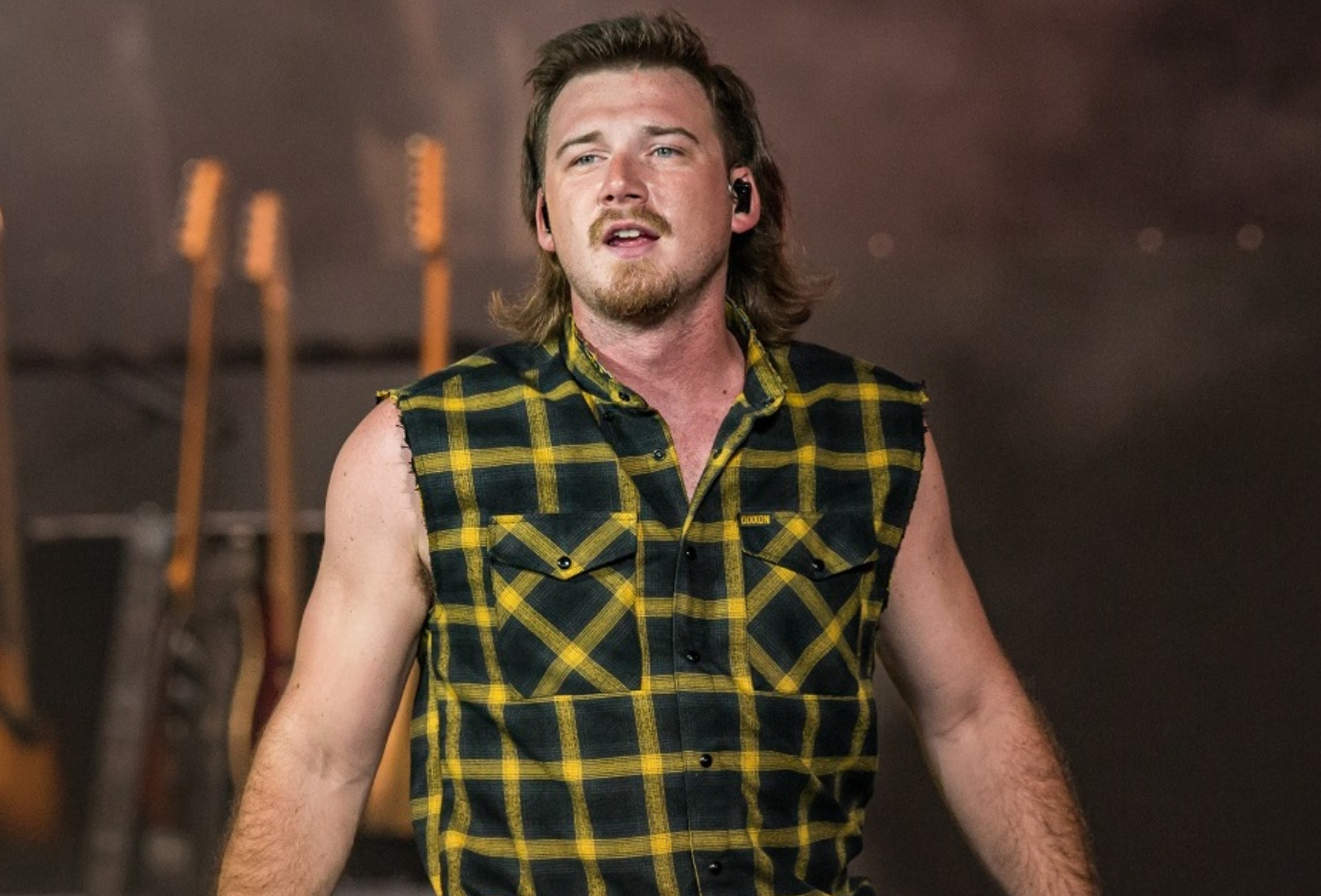 Morgan Wallen was nominated for many awards during the Billboard Music Awards ceremony despite facing harsh criticism for making racial slurs, based on The Daily Wire.

“Morgan Wallen is a finalist this year based on charting.”

“As his recent conduct does not align with our core values, we will not be including him on the show in any capacity (performing, presenting, accepting).”

“It is heartening and encouraging to hear that Morgan is taking steps in his anti-racist journey and starting to do some meaningful work.”

“We plan to evaluate his progress and will consider his participation in future shows.”

“The video you saw was me on hour 72 of a bender, and that’s not something I’m proud of either,” Wallen stated.

“Obviously, the natural thing to do is to apologize further and continue to apologize because you got caught, and that’s not what I wanted to do.”

“I let so many people down who mean a lot to me, who have given so much to me, it’s just not fair.”

“I let my parents down and they’re the furthest thing from the person in that video.”

“This week I heard firsthand some personal stories from Black people that honestly shook me.”

“And I know what I’m going through this week doesn’t even compare to some of the trials I about from them.”

“I came away from those discussions with a deep appreciation for them and a clearer understanding of the weight of my words.”

“Our actions matter,” Wallen stated. “Our words matter and I just want to encourage anyone watching to please learn from my mistake.”

“There’s no reason to downplay what I did. It matters and please know I’m carefully choosing my next steps in repair.”