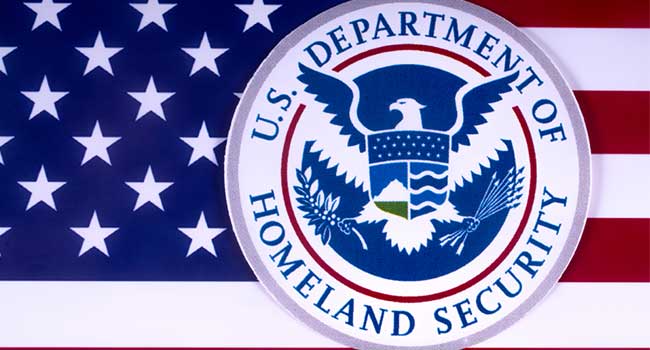 House Democrats are urging the Department of Homeland Security to provide the temporary protected status (TPS) for Afghans to stay in the United States amid the Taliban takeover in Afghanistan.

“Our government’s priority right now is confronting the immediate risk to the lives of our Afghan friends and partners,” four House Democrats wrote in a statement Thursday. “We believe part of that solution must include granting the administrative clarity that only TPS can provide — giving State Department and Defense Department officials under fire in Kabul and immigration officials here at home the tools and time they need to process these cases out of harm’s way.”

“We write to ask you to initiate an urgent policy process to establish Temporary Protected Status (TPS) for Afghans facing new risks to their lives since the Taliban takeover,” the letter read. “This would ensure that no Afghans currently in the U.S. are forced to return to Afghanistan under Taliban rule. It would also facilitate an orderly evacuation by ensuring a clear legal status for those Afghans evacuated under fire and paroled into the United States.”

The Democrats are asking for TPS for two specific categories of Afghans:

“TPS will inject dignity and respect into an otherwise demoralizing and challenging process for Afghans that in many cases risked their lives for Americans,” the letter concluded. “As such, we urge you to immediately undertake a process to provide TPS protections for these categories, making clear that any such protections will apply to all Afghans paroled into the U.S. up to and through the entirety of the ongoing evacuation.”

The Biden administration has evacuated about 95,700 people from Afghanistan as of Thursday morning, according to a White House official, The Hill reported.

This was before the suicide bombings at Kabul’s airport that killed at least 12 U.S. citizens. The Pentagon announced that the Pentagon had released information Thursday about service personnel and civilians in Afghanistan.

Hundreds of Outraged Afghan Americans Rally Outside Of White House

Biden Has A Strange Reaction To Tough Question From Press