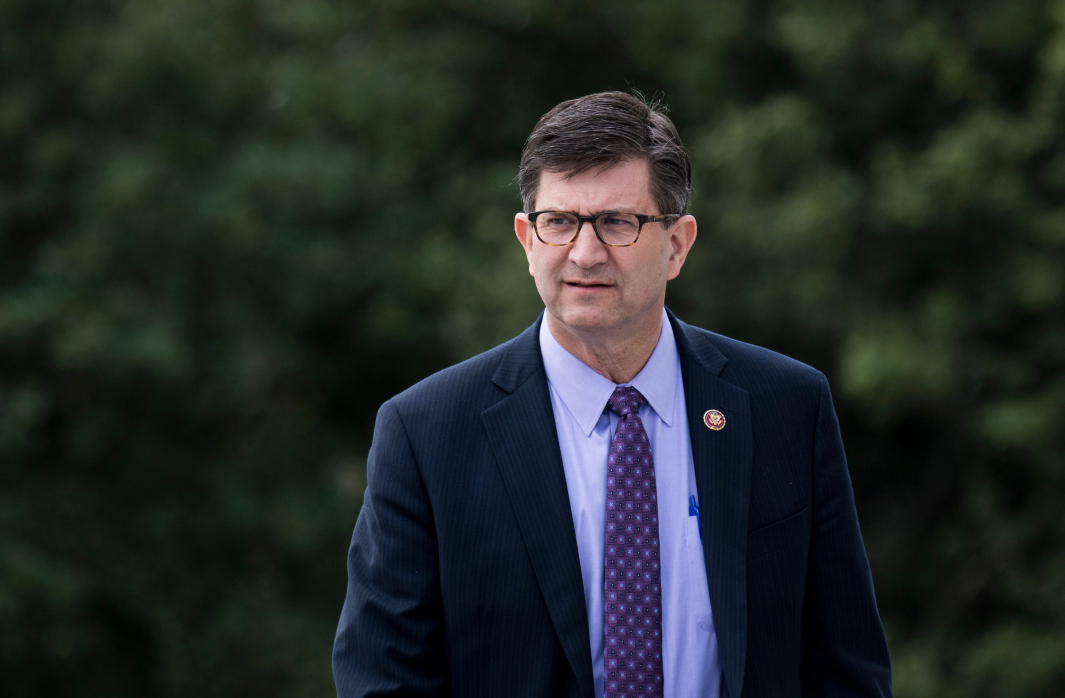 A Black staffer for Rep. Brad Schneider (D-Ill.) has sued her employer, claiming that her supervisor made a comment regarding lynching to her and that she reported the issue which resulted in race-based reprisals against her.

In a lawsuit filed Thursday in the U.S. District Court for the District of Columbia, Patrice Campbell, who serves as a constituent services representative, said her supervisor Karyn Davidman “created an intolerable hostile work environment” against Campbell because of her race.

Campbell’s lawsuit claims that Davidman told a story about constituents wearing lanyards to keep their face masks around their necks and followed it by telling Campbell, “You are going to have to get a rope and put it around your neck.” Campbell, who is the only Black staffer in Schneider’s office, said her comments were an inappropriate reference to lynching, and Davidman responded that the “rope” was in fact a “lanyard” for masks.

On a staff video call the next day, Davidman instructed Campbell to turn her camera on while she “laughed hysterically” and recounted the story, according to the lawsuit. Campbell said Davidman then called her after the video conference to continue mocking her, saying “You should have seen your face when I told that story!”

Schneider spokesperson Matt Fried said in a statement Campbell’s suit “does not provide a complete or accurate representation of the issues or her treatment by any office personnel.” He added that the office already took “prompt and appropriate corrective action to address Ms. Campbell’s initial complaint.”

“The Office looks forward to responding to Plaintiff’s allegations in Federal Court at the appropriate time and is confident that it will be exonerated in due course once all the facts are known,” Fried said.

The conduct was not limited to the incidents in March, the lawsuit says. Campbell said Davidman took few constituent requests from minority communities and, on the limited occasions when Davidman did take constituent casework from African Americans, they were assigned to Campbell, which made her feel like the “Black people representative” in their office. The suit alleges Davidman also frequently made “off-hand comments that are, at best, racially insensitive, if not outright discriminatory” and favored white employees over employees of color.

Davidman was granted a week’s paid administrative leave following the March incidents. She was then told that she would no longer supervise Campbell. Campbell stated that Davidman had still given Campbell her work, and the office’s director served as an intermediary.

Campbell’s portfolio was also reduced to limit her interactions with her former supervisor, an arrangement she found unacceptable and described as a barrier to advancement in the office. Campbell was so disturbed by the incidents and the office’s response that she took a month of unpaid leave during April and then worked a reduced schedule in May and June, her suit said.

On July 14, Campbell filed a complaint with the Office of Congressional Workplace rights, the independent House office tasked with looking into complaints of harassment, discrimination, health and safety, and accessibility issues. Filing with that office is a required step under the Congressional Accountability Act in order to file a civil complaint in court.

Lawsuits against lawmakers are more commonly filed by former staff members, rather than employees still working for the member. Recent lawsuits against members by staff or former staff include a former Rep. Doug Lamborn (R-Colo.) staffer, who alleged the congressman had a “reckless and dangerous approach to COVID-19” and a former aide to Henry Cuellar (D-Texas) who said she was fired after telling him she was pregnant. Both former House staffers accused their bosses of violating the Congressional Accountability Act, the 1995 law that governs workplace harassment and discrimination claims in Congress.

Each office in the House must have a policy on the books defining and prohibiting unlawful discrimination, hostile work environments and quid pro quo situations. Schneider’s office is required to outline for employees a process for a “fair, timely, and thorough investigation of any allegation of discrimination or harassment.” The rules also must bar retaliation against an employee for making an “an objectively reasonable good faith complaint, or for objectively reasonable good faith participation in an investigation.”

In a 2019 overhaul of reporting for harassment and discrimination, House lawmakers required anti-discrimination training to be provided for staff. Also, the changes required a paper trail. This means that Schneider’s office would have to sign an acknowledgment that Davidman read, understood, and received anti-harassment policies.

Trump Eviscerates Pelosi With This One Statement