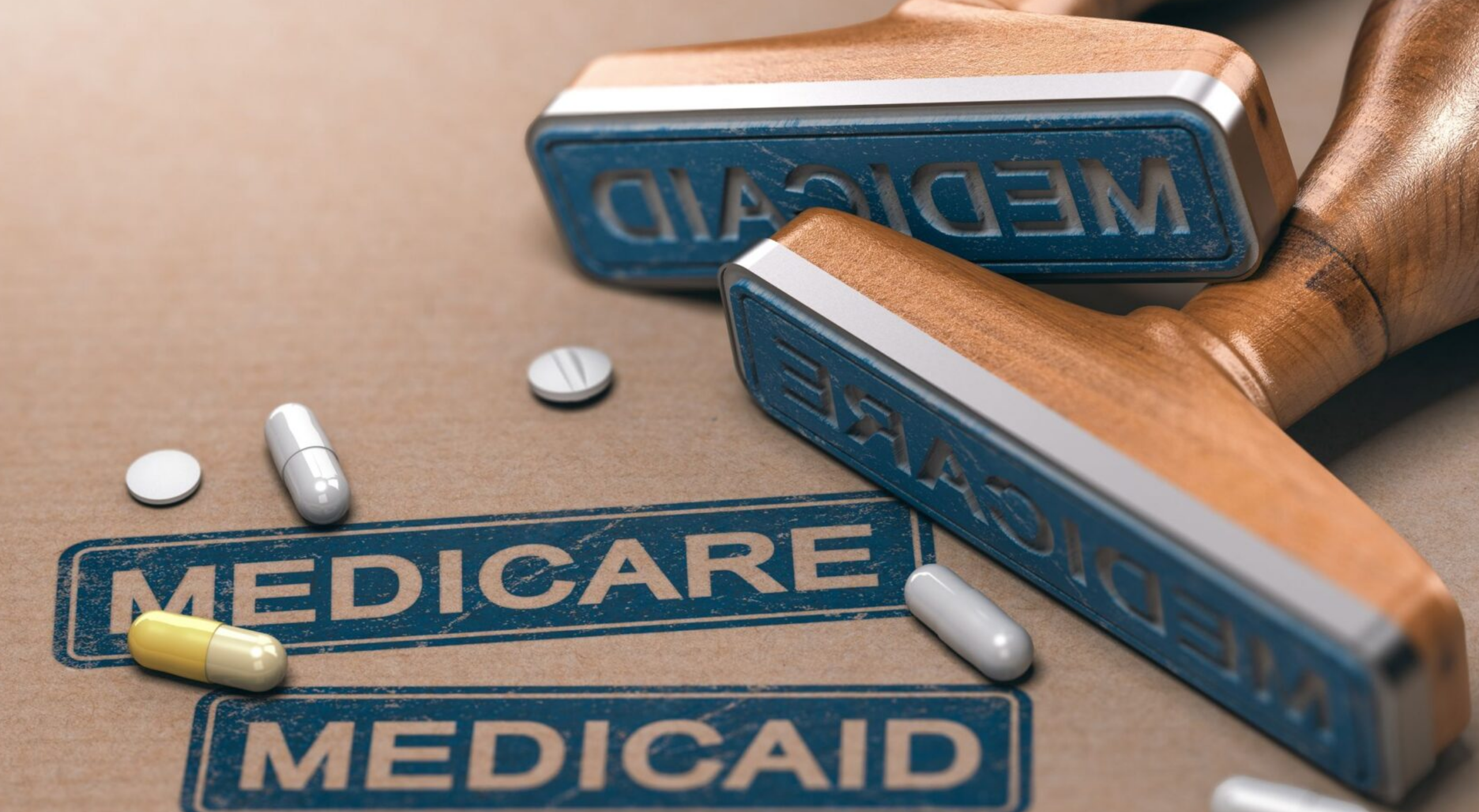 The Oregon State Senate passed Saturday a bill to make illegal immigrants in Oregon eligible for Medicaid-funded health services. It is now being sent to the Democratic Governor. Kate Brown will be signing the bill.

The bill, HB 335, expands eligibility to adults who would otherwise qualify for Medicaid-funded state medical assistance program but are excluded due to their immigration status. It passed 17-11 in the Senate, after having passed the House 37-21 earlier this week.

This development was first reported The Lund Report from Oregon. The outlet had stated that more than 110,000 illegal immigrants reside in Oregon and that the program would be costly $100 million over the next two-years.

Lawmakers who voted in favor of the bill estimated that it would expand Medicaid coverage to approximately 100,000 Oregonians, who would otherwise be eligible if they were not undocumented immigrants.

“When opportunities in our state are withheld from a specific class of people, we perpetuate systems of inequity,” the lawmakers argued in The Oregonian. “As legislators of color, we believe it is important to challenge the injustices that have been in our nation and state since their founding.”

The bill is likely to be signed by Brown, a Democrat, who had previously expressed support for the “Cover All People” proposal.

“All Oregonians must have quality, affordable health care, regardless of who they are or where they live,” Brown said in March. “During my time as Governor, we’ve made great strides in expanding access. Currently, 94 percent of Oregonians and 100 percent of children have access to health care. The pandemic has taught us this is not good enough. And unfortunately, our communities of color have paid the price. Gaps in coverage persist, and these gaps are disproportionately borne by communities of color.”

It is the latest move by Democrats across the country to expand access to taxpayer-funded benefits programs to those in the country illegally, by either expanding access, dropping restrictions or otherwise by promoting a pathway to citizenship for those who entered illegally.

New York created a fund of $2 billion to pay one-time payments up to $15,000. This was in response to the pandemic that decimated many countries. However, they were not eligible to receive federal aid.

A number of Democrats in Washington pushed for the availability of stimulus checks and coronavirus-related assistance for illegal immigrants. Republicans resisted these moves.

Republicans had earlier this year proposed an amendment to prohibit future economic impact payments being sent to illegal immigrants. 42 Senate Democrats voted against the proposal.